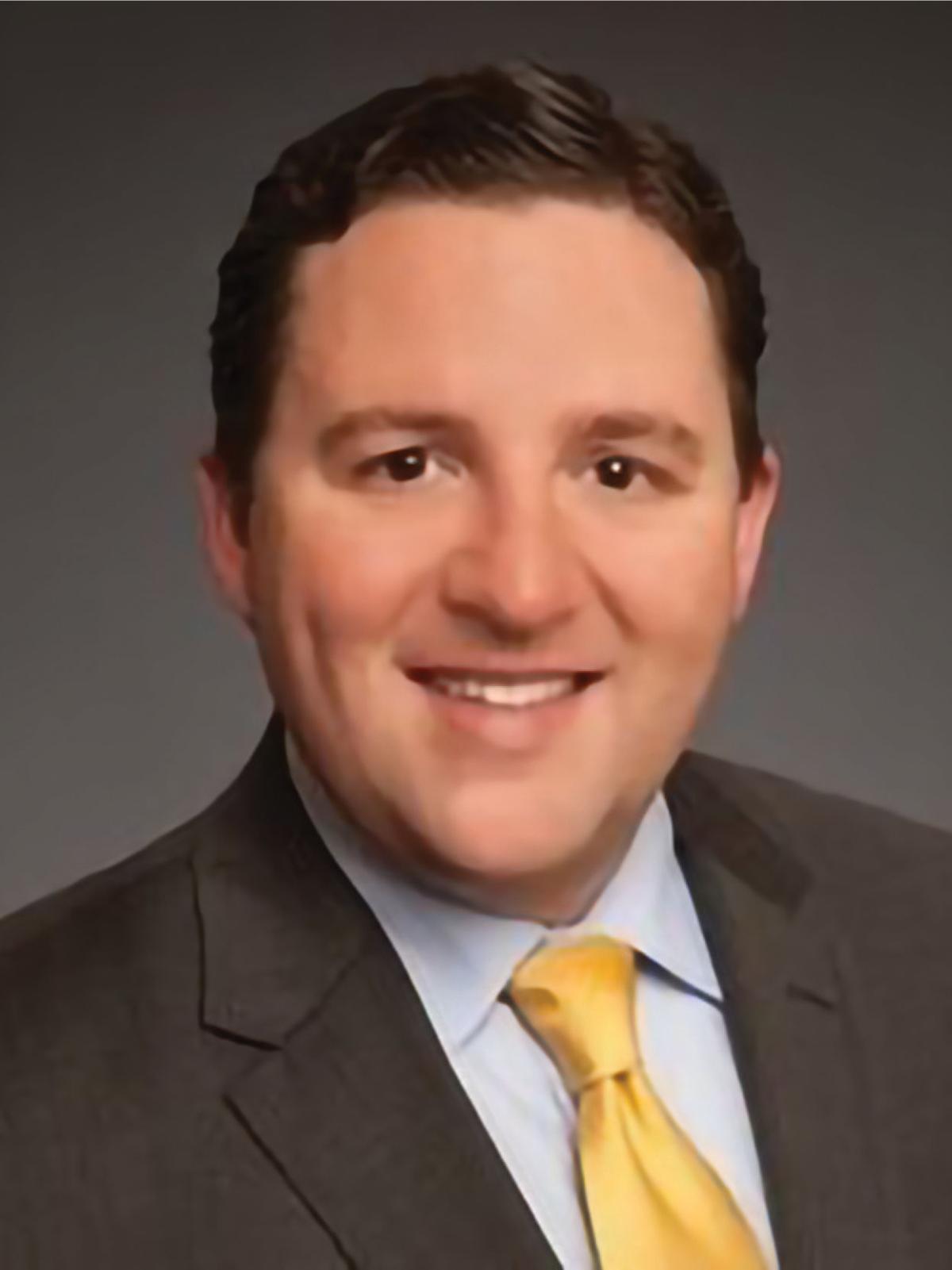 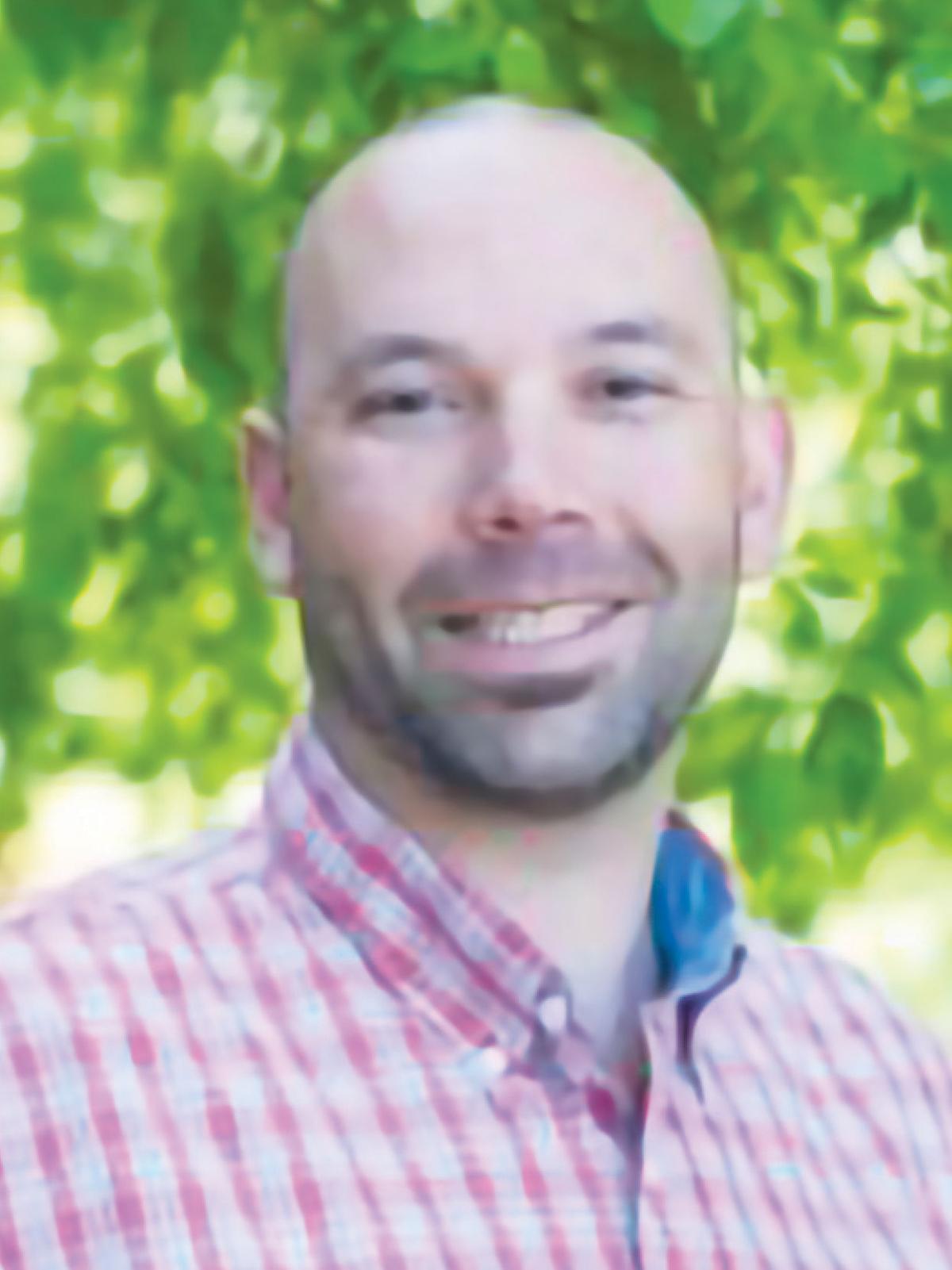 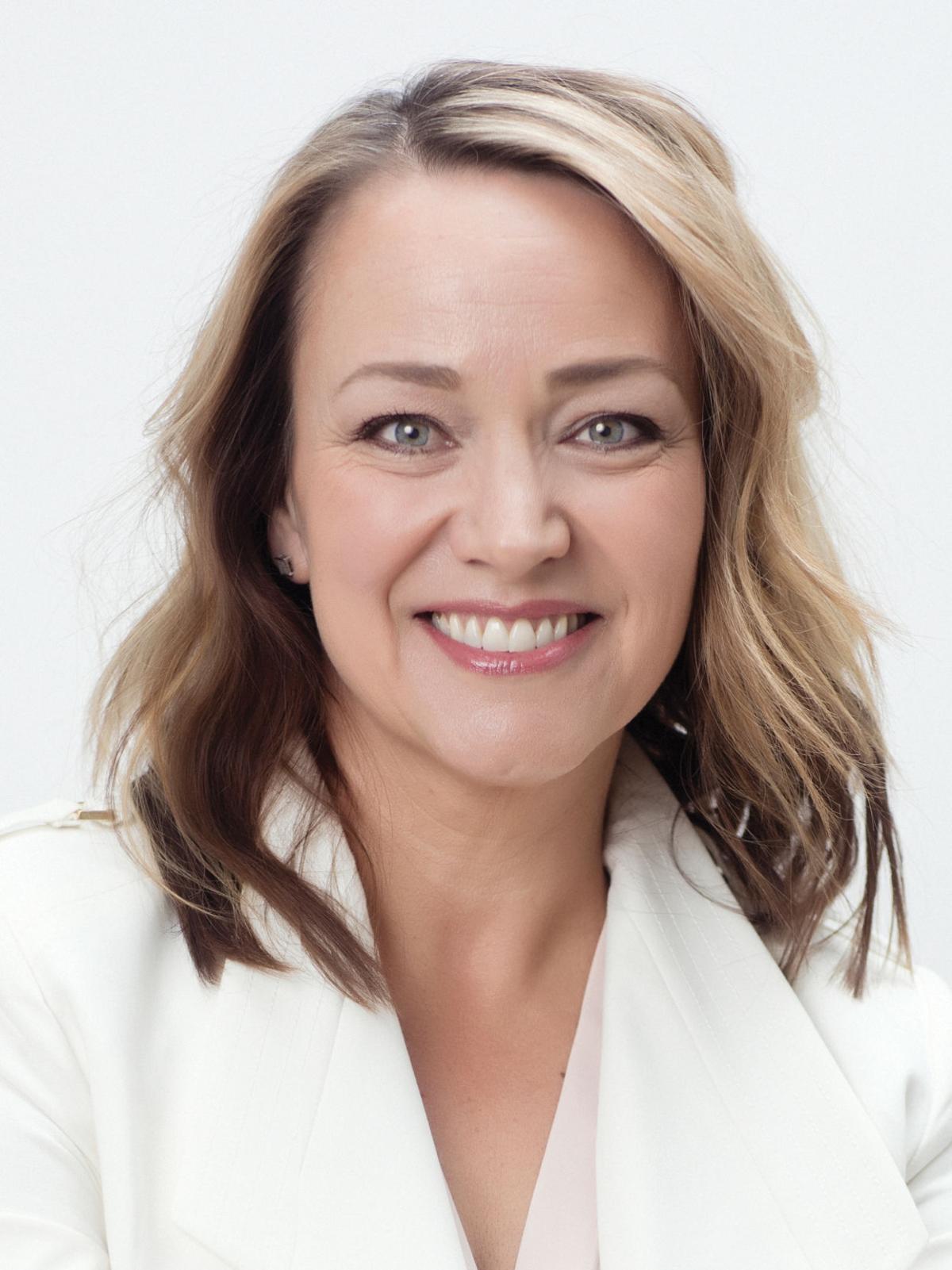 As part of the Sun Valley Economic Development Summit, two speakers will provide insights into national trends and how they impact the Wood River Valley, as well as information on efforts to support developments deemed healthy investments for growing communities.

Robert Spendlove will give a featured address on trends impacting the region and Andrew Mentzer will present a new effort that the West Central Mountains Economic Development Council has begun to promote development in that region of Idaho, which includes McCall, Donnelly, New Meadows and Cascade.

Spendlove is a senior vice president and the economic and public policy officer for Zions Bank. In that capacity, he monitors and reports on economic indicators and public policy developments for the bank and is often called on to provide analysis in the media.

Particularly, Spendlove said he keeps an eye on gross domestic product—a measure of the value of all the final goods and services produced annually—and the rate of inflation, job growth and what moves the Federal Reserve is making.

Spendlove, a member in the Utah House of Representatives since 2014, said Idaho is doing well in terms of economic growth and sustainability.

“Things are too good” in Idaho, he said.

Consumer spending has been sustained, job growth has risen accordingly, wage growth has exceeded inflation and population is expanding, creating a more robust workforce. But Blaine County’s economy is different than that of Boise, where much of the growth is taking place. As a tourism-based economy, Ketchum, Sun Valley, Hailey and Bellevue—and to some degree Carey—depend mostly on outside spenders to come to town to spend their wealth.

According to Spendlove, tourism-based economies are not ideal alone, but should be paired with other industries that create jobs locally to generate goods and services sold outside the region. That being said, the lack of affordable housing in the valley must still be solved before a sufficient workforce can be sustainable. Spendlove said that post-performance-based incentives—such as tax credits or cash grants that are paid out only after companies commit to and invest in a project—could bring business into the valley to create satellite offices or work as a second hub to the booming tech industry. But, without adequate housing, employers will continue to shy away from calling Ketchum a second home base, he noted. In addition, housing and jobs are plentiful in Twin Falls, deterring those who would accept the commute for a job in Sun Valley, for jobs where there is sufficient housing. Spendlove said zoning changes to allow for higher density might be a solution.

Mentzer is executive director of the West Central Mountains Economic Development Council, based in McCall. An Idaho native, he founded Boise’s first international traveler’s hostel and managed the Idaho Global Entrepreneurial Mission for the Idaho Department of Commerce. He has also worked as an account manager for Stoltz Marketing Group and was most recently statewide operational manager for the Idaho STAR Motorcycle Safety Program. Mentzer will present a talk titled “YIMBYs in Our Backyard.”

He said the YIMBY—“yes in my backyard”—group was initiated by the council about a year and a half ago and consists of a group of local businesses, organizations and residents in McCall. The group is called upon occasionally to add a new voice to public hearings that generally only garner the attention of opponents to a proposed project. Mentzer said a group of about 40 individuals and businesses signed up, saying they were willing to write letters of support and show up at public hearings to give positive comments on projects deemed good by the Economic Development Council.

It’s a little unclear where YIMBY groups were first created. According to The Guardian newspaper, the San Francisco Bay Area had the first groups in the U.S., an area that has some of the highest rents in America. In neighboring Canada, a YIMBY group was created in 2006 in Toronto in response to high housing costs and in support of promoting projects that enhance the quality of life of a community, according to the Congress for the New Urbanism, a Washington, D.C.-based nonprofit that works to address policy about and regulatory obstacles to building better places, according to its website.

Mentzer said civility is always encouraged at these meetings, and that people should focus on the merits of a project and community needs, addressing how it will benefit those seeking affordable housing.

“It’s kind of a greater good,” Mentzer said, in terms of the philosophy for YIMBY groups.

He said people who go to public hearings and speak up the loudest at the planning-and-zoning or city council level are usually those who feel they are being slighted by the proposal. Another part of the problem is a perceived stigmatization associated with words like “deed-restricted housing.” He gave an example of a resident in McCall who had voiced complaints about those who would live in such housing.

What that resident was not aware of was that one of “those people” in the audience was a law school graduate paying off student loans and not yet in a high-salary job.

According to Mentzer, one of missions of the YIMBY group is to encourage developers to have discussions early and often with neighbors where they are looking to build. It’s important for developers to do their due diligence, he said.

“There are bad projects on occasion,” Mentzer said.

“This is not a wholesale support” of anything, he said—projects are only supported after they’ve been vetted and deemed appropriate for the neighborhood and community members.

At the time of his interview with the Idaho Mountain Express, Menzter said he was not yet deeply informed on current development proposals in the Wood River Valley, but the YIMBY approach could be a useful tool to those fighting for affordable housing for a sustainable workforce.

In addition to Andrew Mentzer, Jenni L. Riley will also give a SVEDx presentation.

Riley is director of business development with Hazlett Wealth Management in Ketchum and on the boards of directors for The Chamber of Hailey & the Wood River Valley and for Sun Valley Economic Development, as well as a founding board member and associate editor for Giving Guide of the Wood River Valley. She will present “The Nonprofit Impact—More Than Just Charitable,” giving insight into the economic contributions of nonprofit organizations.

Both Mentzer and Riley will present on Monday, Oct. 28, during the eighth annual Sun Valley Economic Development Summit.

The SVED gets this Republican banker to get his nose out his data about everywhere to comment on somewhere they've never been. Comparing the WRV to McCall, Donnelly, New Meadows and Cascade really exemplifies this.

"According to Spendlove, tourism-based economies are not ideal alone, but should be paired with other industries that create jobs locally to generate goods and services sold outside the region." In 1987 there were similar concerns about the local economy and people paid this outfit from Salt Lake 170,000 dollars to tell them what needed to done to build the economy. The answer "YOU NEED TO DIVERSIFY" that was 40 years ago and their saying the same thing today.

So they are bringing in people from out of town saying this is what you should do in our town. That is not a YIMBY it is a BIYBYTMBY. Better In Your Back Yard Then My Back Yard. Shut SVED DOWN, THIS IS BS.

In Blaine you must be an anti growth anti business liberal crony or ELITE WEALTHY RINO to participate in any political or economic process. They are all the same at the top... take everything and close the door for everyone else!