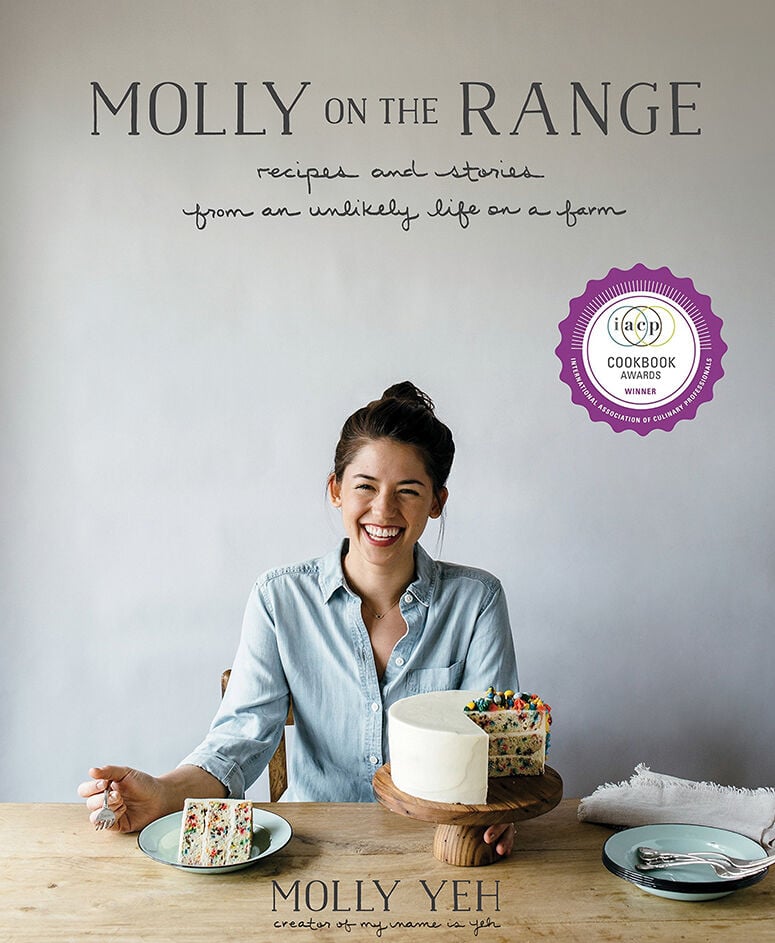 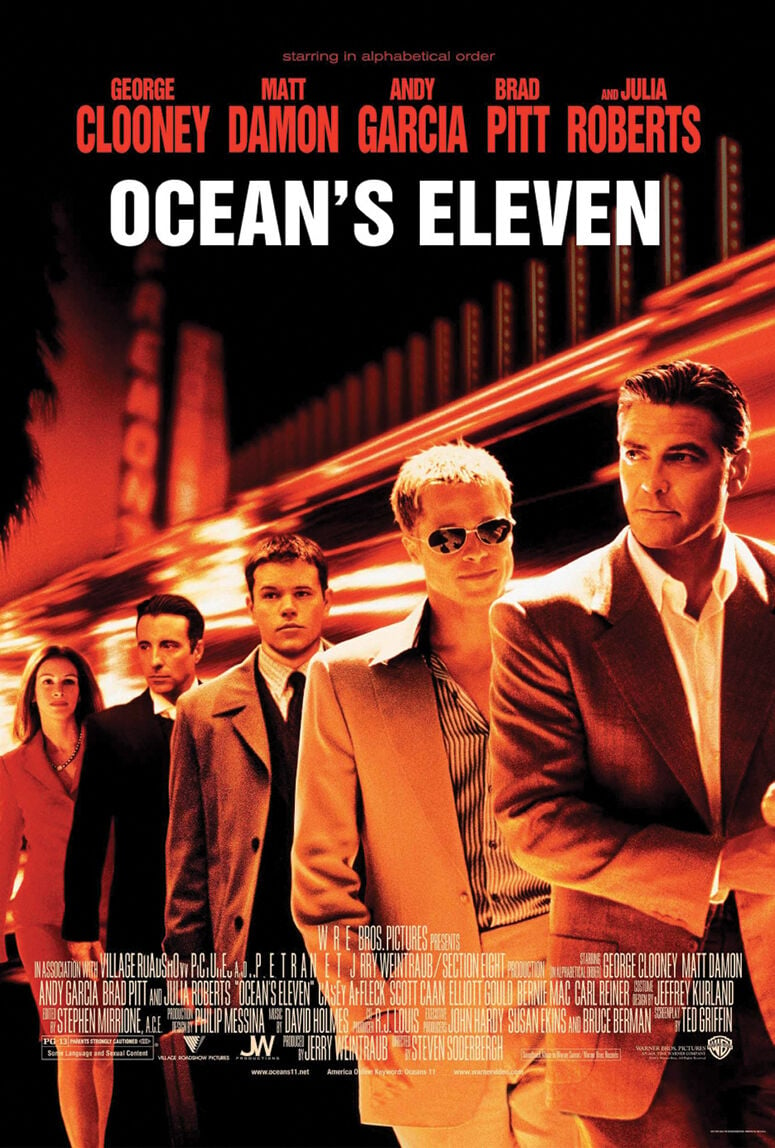 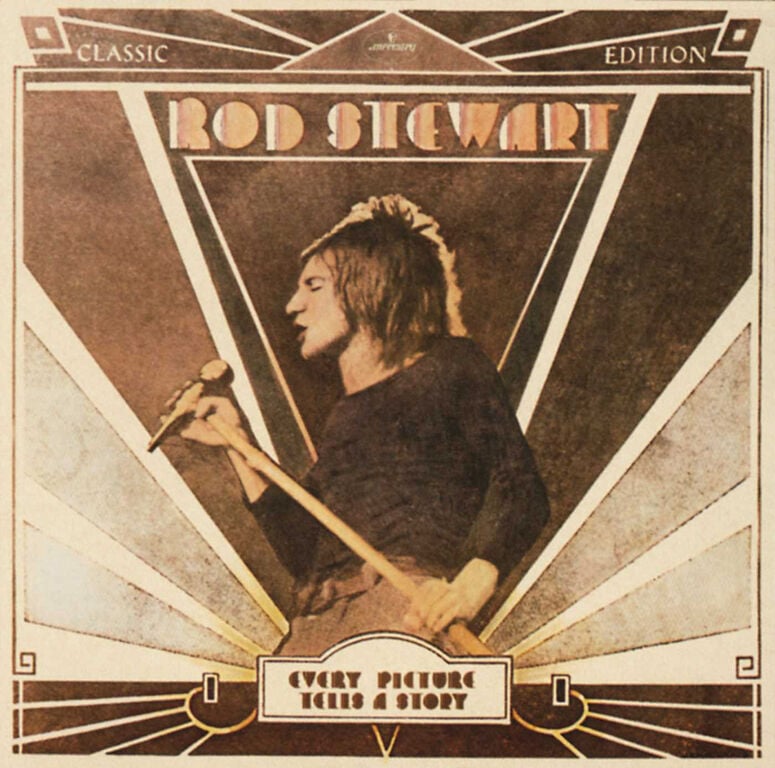 It’s been six months. That means that a five-year-old heading off to kindergarten this week has spent a full ten percent of his or her life living in this pandemic.

I know about five or six people with September birthdays. One friend of mine is turning 28 next week, and I told her just to hope the first half of 28 is better than the second half of 27. To be fair, it’s a pretty low bar.

So, six months have gone by. Half a year. It takes less time to get to Mars.

Looking back, I can probably count my noteworthy accomplishments on one hand with fingers leftover, but that has never been the purpose of this column.

Not to sound like a broken record, but taking time for a healthy dose of comfort food for the soul works wonders. Kids are going back to school now, which means a ton of extra stress for parents. My advice for everyone feeling overwhelmed: try to take time every day to do one thing you love. Even if that’s taking half an hour to sit quietly alone in a dark room (big fan, would recommend).

You may not have time to read or watch a movie or listen to an entire album, but if you do, here are some recommendations.

If you don’t, try sitting quietly alone in a dark room for a little while. It’s nice.

Reading: “Molly on the Range” by Molly Yeh

I am not much of a cook. At all. I can toast bread, scramble eggs, make pancakes, fry bacon…actually, now that I think about it, I can make breakfast.

Every now and then, I like to branch out and attempt dinner, with mixed results. That’s where cookbooks like “Molly on the Range” really come in handy.

Equal parts cookbook and a whimsical, infectiously pleasant account of life on a farm on the North Dakota-Minnesota border, Molly Yeh’s book is as much a useful cookbook as it is an enjoyable read.

The few cool, crisp days we’ve had so far have encouragingly augured autumn, and “Molly on the Range” contains one of my favorite fall dishes: the Chicken Pot Tot Hotdish.

Basically, you make chicken potpie filling, but instead of making an actual pie, you load all that goodness into a casserole dish and “cover the b—— with Tater Tots.” That’s a quote from the recipe. Ain’t nothin’ wrong with that.

I’m a big fan of her Smoky Bacon Mac and Cheese, too. I’m a healthy eater.

“Molly on the Range” is available from the Hailey Public Library.

I am not advocating a life a crime, but my goodness there is something so innately enjoyable and enticing about a good heist movie.

“Ocean’s Eleven” is one of the quintessential heist movies. One of the things that makes it work so well is that, like the best heist movies, it’s a clever telling of a very simple plot:

Sometimes, a sad, artsy movie with lots of very deep things to say is exactly what the doctor ordered. If we’re being completely honest with one another, though, most of the time all I need a movie to be is witty, well-paced and entertaining with likable characters. “Ocean’s Eleven” checks all those boxes in style.

“Ocean’s Eleven” is also available from the Hailey Public Library.

Listening: “Every Picture Tells a Story” by Rod Stewart

Forty minutes isn’t a huge window in which to achieve perfection, but Rod Stewart managed it with his third studio album and first big hit, “Every Picture Tells a Story.”

In addition to the title track, the album features such timeless classics as “Mandolin Wind,” “Reason to Believe” and “Maggie May.”

Stewart’s innovative instrumentation (mainly his use of the mandolin) and seamless incorporation of rock, folk, gospel and country blues elements helped him become a household name and helped the album simultaneously chart at No. 1 in the US and the UK.

Not bad for someone who couldn’t cut it as a professional footballer at third-tier Brentford.

For his part, Stewart seems happy enough with his “backup” career as one of the best-selling recording artists of all time: “Well,” he said, “a musician’s life is a lot easier and I can also get drunk and make music, and I can’t do that and play football.”