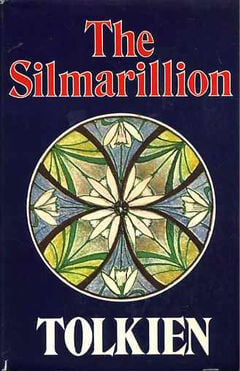 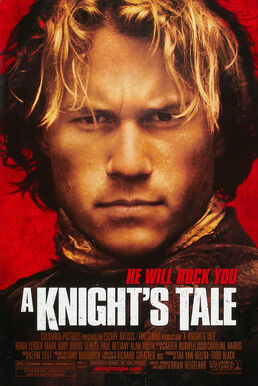 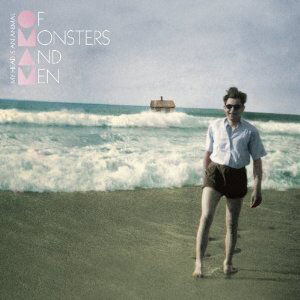 Association is a powerful thing. Think about the ability of an aroma or a song or even a joke to cast us back to a particular moment in life.

As we inch lazily towards some kind of an ending to the pandemic months, I’m beginning to wonder what, down the road, will inevitably remind me of all this. I’m considering this especially as I’ve spent the last 14 months recommending books, movies and music. Which of these things is going to be inextricably linked to a largely unpleasant time in life?

Positive associations can really elevate something that wouldn’t be all that special on its own, and, conversely, negative associations have the power to ruin otherwise perfectly fine things. A bout of food poisoning can turn you off a specific meal for life, for example.

And if 2020-21 was essentially one long bout of food poisoning, will the things we discovered and enjoyed during that time be sullied by association in retrospect? I hope not, and not just because Taylor Swift released the best music of her career last year.

Historically—for me, anyway—these pieces of art and pop culture I’ve turned to for comfort during difficult times just manage to remain comforting later in life. They don’t remind me of the bad times, specifically, but of the good feeling they so effortlessly and importantly provided. Here’s hoping that holds true, because I’ve made some wonderful discoveries this year: great standouts like “A Cheesemonger’s History of the British Isles” and even “Moby-Dick,” “The King of Masks” and “Schitt’s Creek,” Lizzo and Lorde (I’m a little late to them, I know).

I guess, while we’re on the subject, I’ll move forward by recommending what I’ve recommended nearly every week in this column: just some good old fashion comfort food for the soul.

Reading: “The Silmarillion” by J.R.R. Tolkien

I know, I know. A couple of years ago when The Community Library in Ketchum was in the middle of that enormous renovation project, they had this big plywood corridor up as a kind of tunnel through construction zones. To make it more attractive, they encouraged patrons to write their favorite books on the walls. I paused there after an interview one afternoon and wrote “The Silmarillion” on the wall, because I’m a hopeless nerd and it probably is my favorite book.

Anyway, a few days later, I was walking back through the tunnel and I noticed that someone had circled my addition and written “Whoa! Hardcore!” next to it.

“The Silmarillion” is not for everyone. You need to be really committed—a hopeless nerd—to get any kind of enjoyment out of it at all. Honestly, even for me—a hopeless nerd—it took more than one reading to appreciate it. Eventually, though, something really important clicked, and it felt like unlocking the text.

My love for “The Silmarillion” came during a desultory time in life, and I’ve clung to it since then.

“But of bliss and glad life there is little to be said, before it ends; as works fair and wonderful while they still endure for eyes to see, are their own record, and only when they are in peril or broken for ever do they pass into song.”

My love for “A Knight’s Tale” did not develop during a challenging time in life, but it’s a damn good movie to be able to turn to when things get rough. Or when they’re really easy. You know what? I’m pretty much always in the mood for this movie.

It is not good, and yet it is absolutely perfect.

If you’ve never seen “A Knight’s Tale,” I would describe it as a medieval sports adventure comedy romance historical action drama. With a soundtrack of mostly classic rock. You know, that kind of movie.

Heath Ledger nails his performance, as he was wont to do, with all appropriate degrees of earnestness and humor. Paul Bettany’s presumably historically accurate portrayal of Geoffrey Chaucer is dead-on. Even Rufus Sewell, whom I once saw deliver a very good dramatic performance in a Harold Pinter play, gives this movie his all.

It’s a sincerely unpretentious mishmash of cinematic elements that should not work together, and the end product is so perfectly offbeat as to essentially be above criticism.

Listening: “My Head Is an Animal” by Of Monsters and Men

I had a layover in Reykjavik one time. Very friendly staff, excellent chocolate selection, clean water, nice views out the windows, comfy chairs. That’s not really relevant, but positive airport experiences are so rare, it feels worth mentioning.

That’s all the time I’ve had in Iceland, but I’ve spent quite a lot of time enjoying one of the country’s prime exports from the past decade: indie rock band Of Monsters and Men. Their latest album didn’t do a whole lot for me, but their sophomore album, “Beneath the Skin,” and their debut, “My Head Is an Animal,” are both wonderful.

The band sports an engaging, charming instrumentation, and the vocal work of Nanna Bryndís Hilmarsdóttir and Ragnar Þórhallsson is nothing short of brilliant.

I had the pleasure of seeing Of Monsters and Men live in Toronto in…2012?...at a club that had not one, not two, but FIVE disco balls. Can you come nearer to bliss and glad life than in a room with FIVE disco balls? If you can, let me know how.