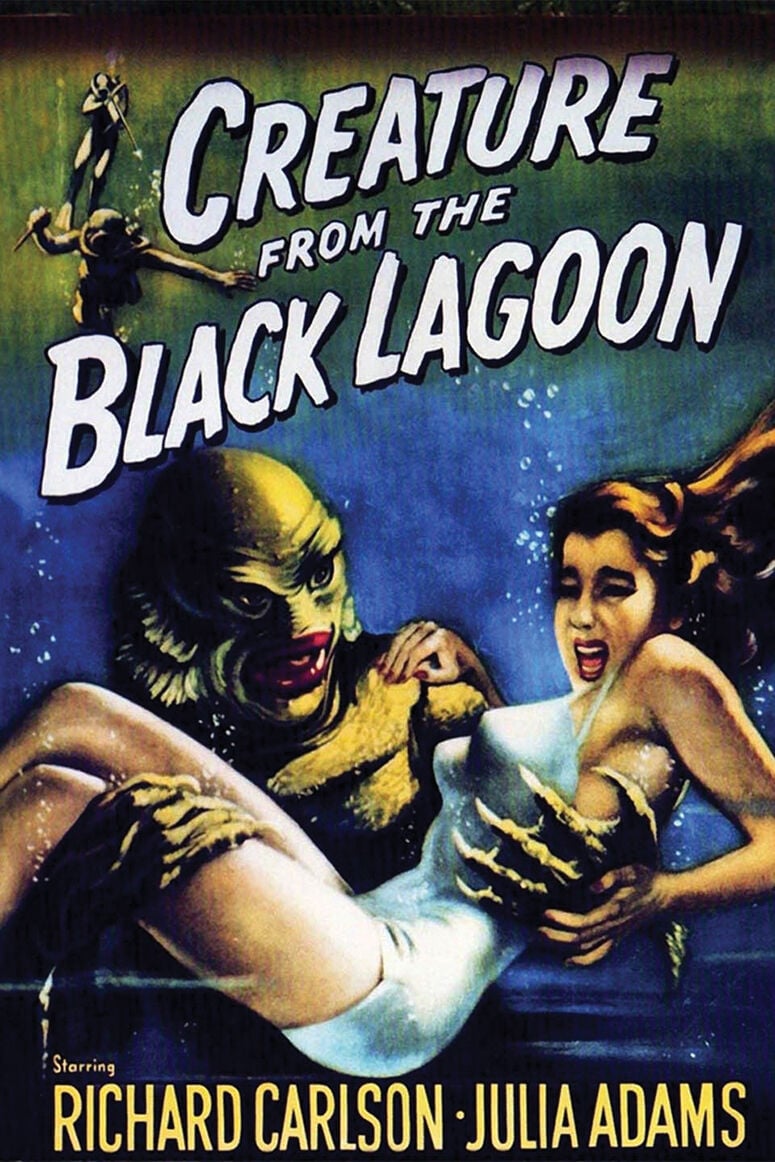 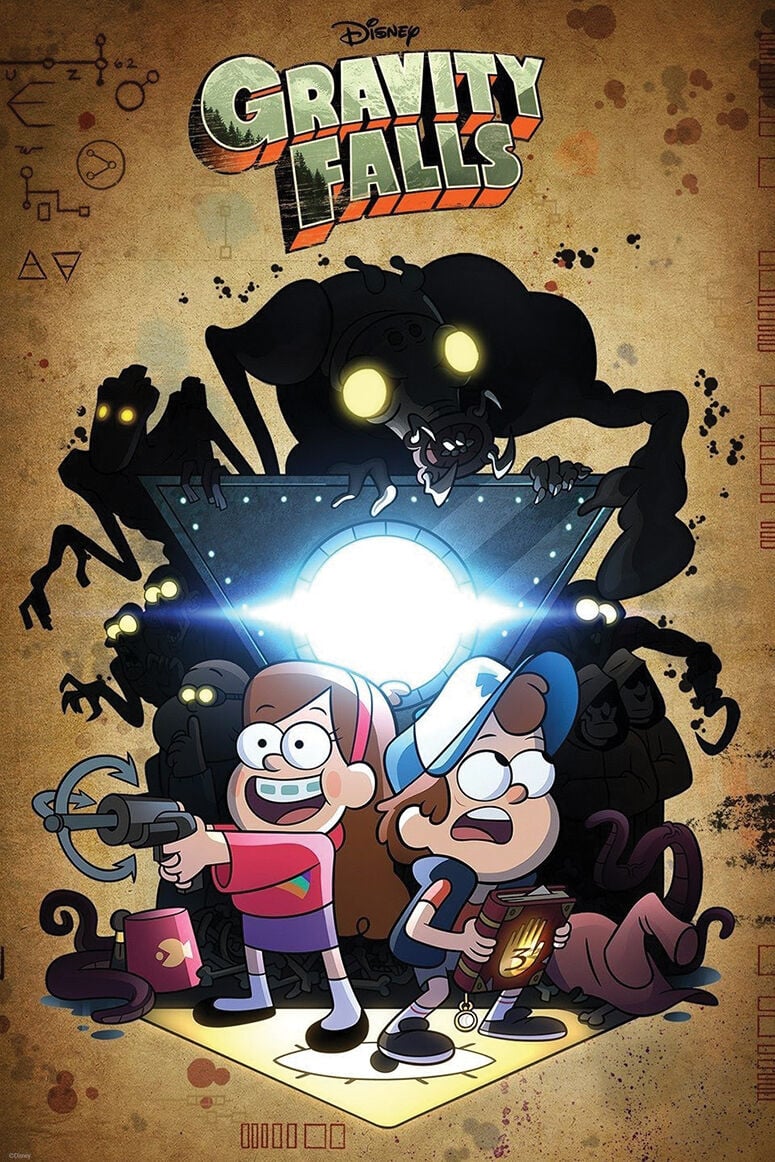 When the future looks grim, look to the past: that was grim, too. Ghastly, grim, and ancient. A part of me has always felt that Halloween is an appropriate time to take a look back. Maybe that’s because so much of it has to do with the dead, maybe it’s because I grew up on a steady diet of monster movies from the ’30s and ’40s, or maybe it’s because you can’t be haunted by something that hasn’t happened yet.

The nice thing about annual events—like Halloween—is that they both haven’t happened yet and have happened many, many times before. They roll around, and they’re glued to dates, and though some of our celebrations may be curtailed this year, it’s still Halloween.

Having trouble getting in the mood? Take a look back at these highlights of spookiness past. They’ll haunt, disturb and delight. With one week left until the holiday, it’s crunch time.

Have you ever read a short story and thought, “Oh, this was written by a cuckolded, traumatized war veteran with a nasty head wound?”

Well, Ambrose Bierce pulled through the Civil War after being shot in the head, returning home to find his fickle fiancée had abandoned him for another man. Then he started writing horror fiction.

“The Damned Thing” is severely creepy and conceptually rich. Set in an unexplored frontier wilderness, Bierce pits his troubled protagonist against an unseen evil. He explores quasi-scientific possibilities of invisibility and the crushing psychological impact of solitude.

Bierce’s sense of place is at times unnerving. The reader can all too easily imagine the protagonist’s plight. Like all the best horror, it left me thinking to myself, “Gee, I wonder what I would do in that situation…Oh, right, yeah. I’d die.”

We have one week left to go before Halloweekend. Time to focus up. Watching at least one classic, black-and-white Universal Studios monster movie is a legal requirement for a proper holiday celebration.

Obviously, you can’t go wrong with “Frankenstein” or “Bride of—”. Bela Lugosi’s “Dracula” is an icon and “The Mummy” is always good for a stormy night. You may also enjoy Claude Rains in “The Invisible Man” and “Phantom of the Opera.”

This year, I have a strong hankering for “The Wolf Man.” I might go for “Creature from the Black Lagoon” yet again.

I first saw these films at a very young age and got hooked on these monsters. I always loved how, with the exception of Dracula, none of them are simply pure evil. There’s always motivation, always sympathy and humanity. In some cases, the monsters aren’t even in the wrong.

These movies are not lazy. They have something to say about monstrosity—it’s not horror for horror’s sake. These are good thoughts to have ahead of Halloween.

Listening: The Works of Edgar Allan Poe as performed by Vincent Price and Basil Rathbone

Actors today just don’t have voices like that. Prove me wrong.

Now, out there in the vasty deeps of the Internet, one can find quite a good many audio and occasionally video recordings of these two great actors performing Poe, but my personal favorite collection is available on Spotify and very aptly named “Basil Rathbone and Vincent Price Read Edgar Allan Poe Stories and Poems.” Creative.

This 319-minute compilation includes nearly all the greats— “The Tell-Tale Heart,” “The Raven,” “The Fall of the House of Usher,” “Annabel Lee,” “The Haunted Palace,” “Eldorado,” “The Pit and the Pendulum”—pretty much everything. It’s missing Price’s rendition of “The Conqueror Worm” (quoted again in today’s  title), but you can find that on YouTube.

For the Kids: “Gravity Falls”

OK, something more recent and less scary for the kids, because they probably have enough trouble as it is.

“Gravity Falls” is a truly delightful, humorous, and occasionally quite creepy animated show with a tightly plotted two-season arc that balances an über-plot with a monster-of-the-week format.

The show follows twins Dipper and Mabel Pines, who relocated to Gravity Falls, Ore., to spend the summer with their eccentric con-artist great uncle. They soon realize that Gravity Falls is a hub of supernatural activity and set upon a series of investigations.

The show is perfect Halloween viewing for kids, but it’s intelligently written enough so that parents will enjoy it as well. Is it just me, or is that getting harder to find these days?

Halloween, I believe, is for all ages. Incidentally, so is “Gravity Falls.”