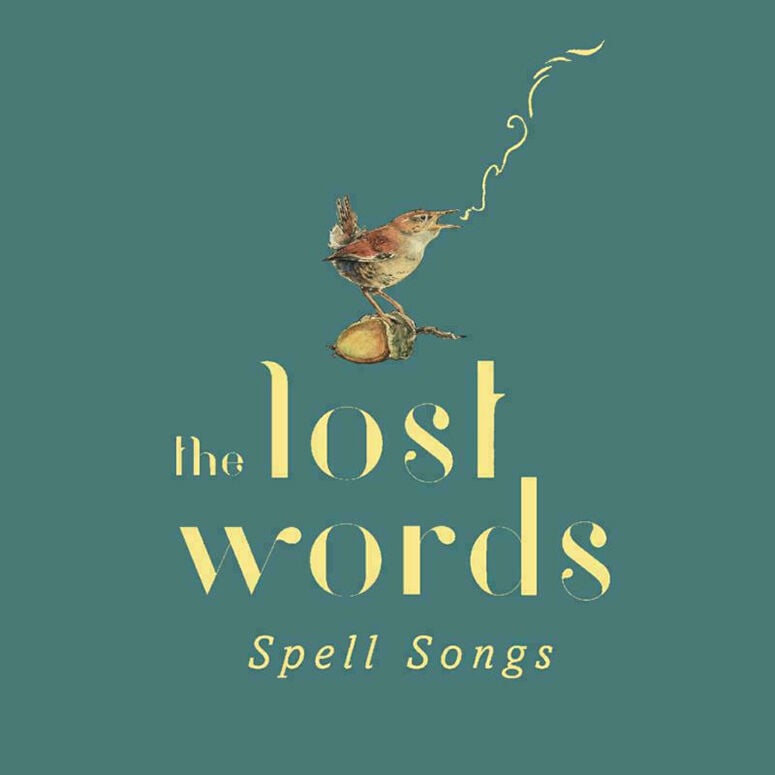 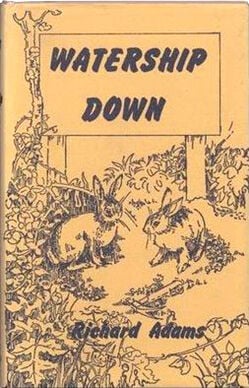 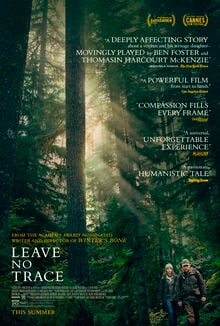 Last week I wrote this long introduction all about how it’s spring now: birds singing, bees buzzing, flowers blooming, etc. Then the temperature dropped 30 degrees and it snowed. That felt a little spiteful.

If that’s the way the weather’s going to play it, fine—it’s as fickle as a fruit fly. That’s what I get for trying to convey everything as hunky-dory. Well, the forecast predicts temperatures in the 60s this weekend, partly cloudy. I guess I’ll just try again.

After all, it’s April now. Even if things are still tough and we have a lot left to do before life goes back to normal, I think there’s one thing we should be able to agree upon: we’re doing better than last April. Instead of this pervasive sense of heading into something terrible, we have this cautiously optimistic feeling of heading out of something terrible. That’s a step in the right direction.

And hey—if indeed the weather is good this weekend, let’s get outside and enjoy the fresh air. If it’s bad, and the forecast lied to me, here are a few recommendations for staying inside and imagining you’re out enjoying nature.

Reading: “Watership Down” by Richard Adams

OK, so maybe not “enjoying” nature, per se.

There’s something appropriately apocalyptic about the name “Watership Down.” It’s like “Black Hawk Down” or something. If the title seems to forebode doom and violence, it does so with reason. I’m sure anyone who’s seen the animated 1978 film adaptation was correctly traumatized by it.

“Watership Down” is a children’s book about bunnies. You know, like “Peter Rabbit.” The hero rabbits of “Watership Down” are forced to flee their warren after one of them has a vision of their imminent destruction. On their epic quest to reach a new home, they have violent encounters with dogs, badgers, birds, cats and other rabbits, culminating in a climactic and bloody showdown.

What makes Adams’ story work so well is the fact that—beyond their ability to speak and their simple society—the rabbits are not anthropomorphized. This isn’t like “Redwall” or something. The story is set in the real world. Adams translates elements of literary epics and folklore to the brutal world of the animal kingdom to great effect. And yes, it is a children’s book and kids will love it, though the movie is canonical nightmare fuel.

“Whenever they catch you, they will kill you. But first they must catch you.”

Ben Foster and Thomasin McKenzie star as a man and his 13-year-old daughter (respectively, if I have to explain that) who live off the grid in a vast forested park. Their idyllic lives are derailed when the authorities become aware of their existence and force them back into society.

There are a lot of different ways that premise could go, including very easily drifting towards a self-satisfied condemnation of modern conveniences (see “Captain Fantastic” and “Into the Wild”), but writer/director Debra Granik and her co-writer Anne Rosellini avoid these pitfalls to instead deliver two poignant, moving, thought-provoking character studies in the two leads.

There’s no preaching here, no cheap family melodrama, no sinister acts of cruelty. It is, from start to finish and without falter, a lovingly told story.

“Leave No Trace” is streaming on Amazon Prime and for free on Kanopy, accessible with a Community Library card.

In October 2017, authors Robert Macfarlane and Jackie Morris published “The Lost Words: A Spell Book.” The project was a response to several nature terms being removed from a popular children’s dictionary, words such as “acorn,” “bluebell” and “wren.” Evidently the lexicographers behind that publication felt that today’s children had no use for such words, as they simply weren’t engaging with nature much anymore. “The Lost Words” sought to reignite love and wonderment of nature, and met with great acclaim.

As a musical companion piece, artists Karine Polwart, Julie Fowlis, Seckou Keita, Kris Drever, Kerry Andrew, Rachel Newton, Beth Porter and Jim Molyneux recorded “Spell Songs,” bringing Macfarlane and Morris’ work to life in a wholly enchanting way. If their mission was to capture the inherent magic and splendor we see in the wilderness as children, then they succeeded with flying colors.

Fowlis’ tracks are especially enthralling, though my favorite is the final piece, the elegiac lullaby performed by the ensemble, “The Lost Words Blessing.”

Enter the wild with care, my love

And speak the things you see

Let new names take and root and thrive and grow

And even as you travel far from heather, crag and river

May you like the little fisher, set the stream alight with glitter

May you enter now as otter without falter into water