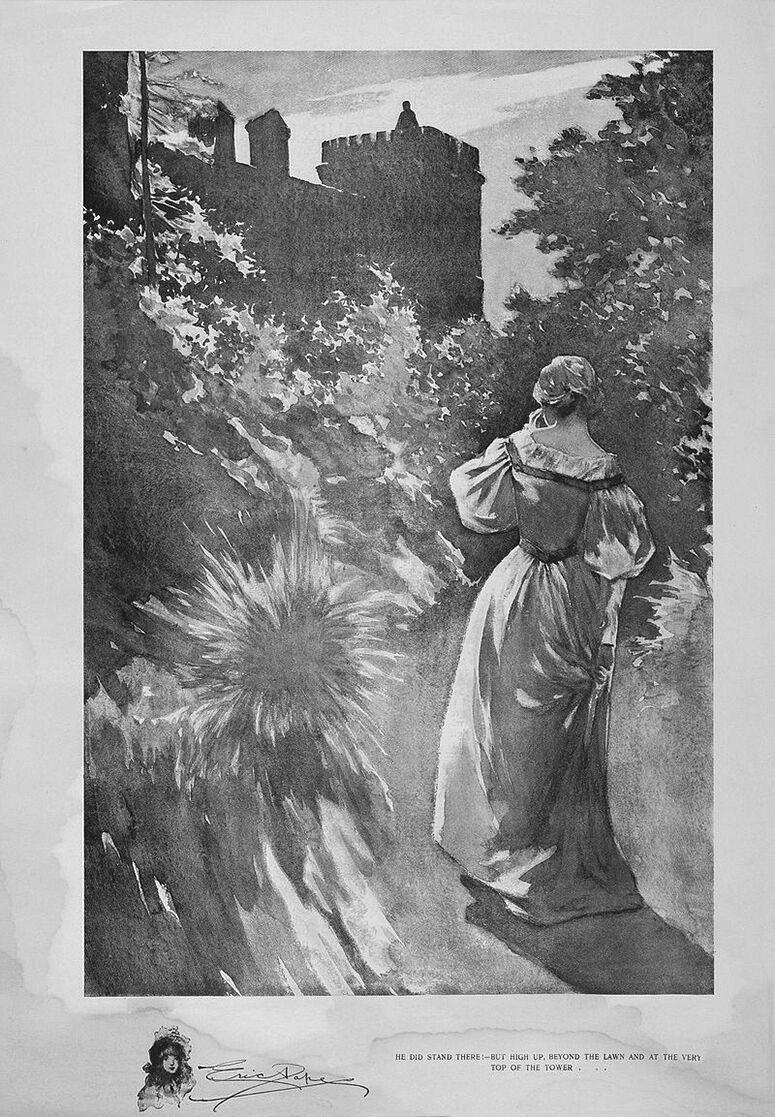 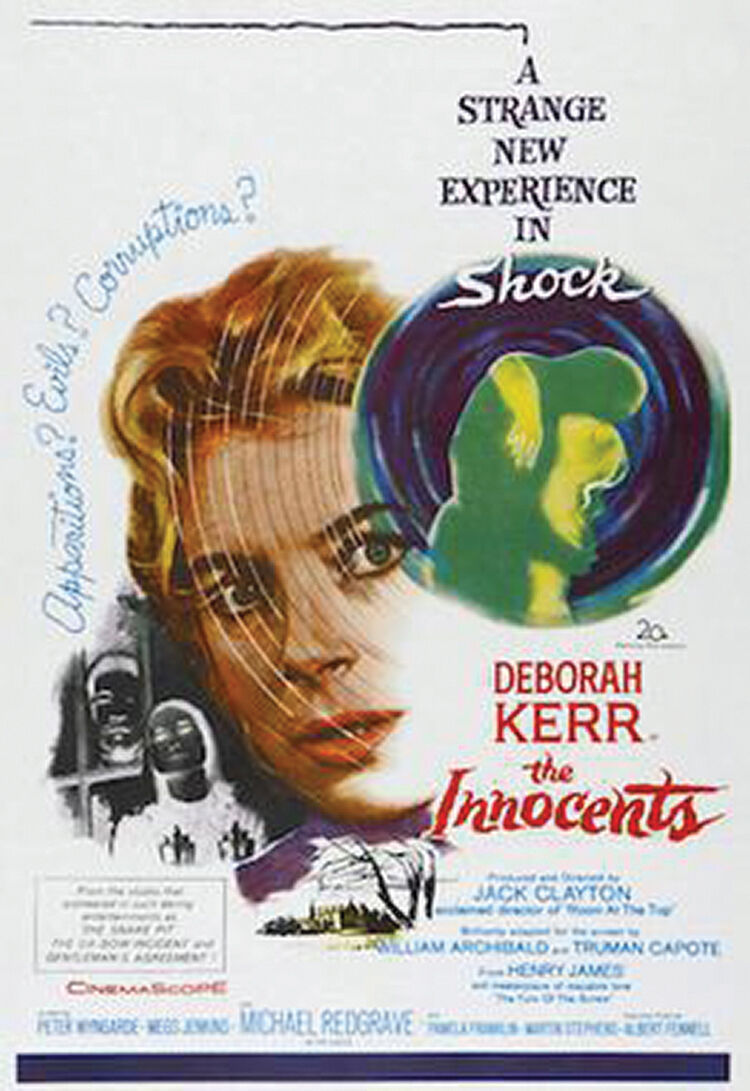 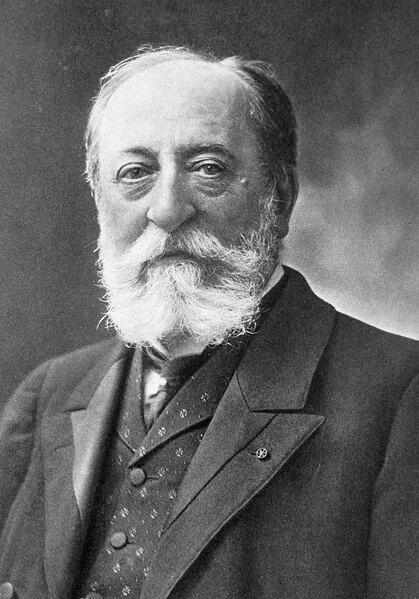 Portrait of Camille Saint-Saëns by Nadar

You know what phrase I’m getting pretty tired of? “Uncertain times.” Since March, people have really been bandying “uncertain times” about with a listless abandon. It is finally getting on my nerves a smidge.

All times are uncertain. That’s what all of life is. Sure, you can often make informed predictions (I predicted the 2014 Oscars 100 percent, but didn’t put any money on it for some reason). Most of life is just utter unpredictable nonsense looking forward, and looking back most of that doesn’t make a lot of sense, either. A lot of history and science is shrouded in mystery—that what makes it interesting.

October (a.k.a. “Halloween month”) is, for any sensible person, entirely about celebrating and exploring the inherent spookiness of life. Today, I’d like to take a moment to reflect on just how much of horror is based on the unknown. How many monster movies have you seen that are really unnerving and well-made right up until the moment they reveal the monster, and then it kind of falls apart? Lots. They can’t all be “Alien.”

The best horror, like the best of life, leaves just the right amount uncertain. Not enough to be frustrating, but enough to make you think long and hard about what you just read or watched.

Reading: “The Turn of the Screw” by Henry James

Literary critics like to squabble over “The Turn of the Screw.” What does it mean? Are the ghosts real? Is the governess insane? What precisely have the children been subject to? What about that ending?

If Henry James wanted you to know, he would have written it that way. “The Turn of the Screw” is all about what the reader and the characters don’t know for certain, and that probably has something to do with why it has endured as canonically spooky literature for the past 122 years.

Really, by not saying anything explicitly, James is able to say a lot about some very real-world horrors. The story follows a young governess who takes a job at a remote Essex estate caring for two troubled children. She soon begins to see faint figures she believes to be the ghosts of two recently departed—and romantically involved—servants who spent a suspiciously great deal of time with the children before they died.

I won’t dive too deeply into where James goes with that if you’ve never read it before. If you’re looking for some haunting, thought-provoking and disturbing literature for this Halloween season, you can’t go wrong with “The Turn of the Screw.”

Jack Clayton’s 1961 adaptation of James’ “The Turn of the Screw” takes that screw and twists it just as far as it will go without breaking the wood.

“The Innocents” has what is, in my book, one of the most haunting and unnerving openings of any movie. It achieves this without showing anything, before the studio logos even roll, just with a seemingly innocuous song (hence my title this week) played over a black screen. From the moment the music begins to the moment the film ends, the viewer is entranced and on edge. Clayton’s direction and the black-and-white cinematography of Freddie Francis make every scene, even the apparently innocent ones, a little disquieting.

The screenplay is co-written by Truman Capote, which should give you a bit of an idea of what you’re getting into. Made in 1961 before film censorship was lifted, “The Innocents” doesn’t show anything explicit, but—like James’ novella—finds ultimate power in what’s left unsaid.

Deborah Kerr delivers an incredible performance in the lead role, but perhaps the best moment of acting comes at the very end from child actor Martin Stephens. He does it with a look and without a word and I shall never forget it.

“The Innocents” is available from The Community Library on DVD.

If the unknown is bringing you down, I can’t think of any more familiar piece of Halloween music than Saint-Saëns’ “Danse Macabre” (ok, the “Monster Mash”).

When I was a kid—if memory serves—this and Mussorgsky’s “Night on Bald Mountain” were pre-trick-’r-treating staples, setting the tone and gearing us up for a candy-filled evening of monsters and things that go ‘bump’ in the night.

Saint-Saëns’ composition is one of the best examples representative music. Close your eyes and just listen: the music tells you what to see. Death stalks out of the gloom at midnight on Halloween, a solo fiddle, summoning the dead to rise from the graves to dance for him—until a cock’s crow ushers in the dawn and all the skeletons, ghouls, ghosts and spirits must descend to their slumber for another year.

If anything is more quintessentially Halloween-y than that, I have not encountered it (ok, the “Monster Mash,” fine).

How has your attitude about coronavirus changed in the past two months?