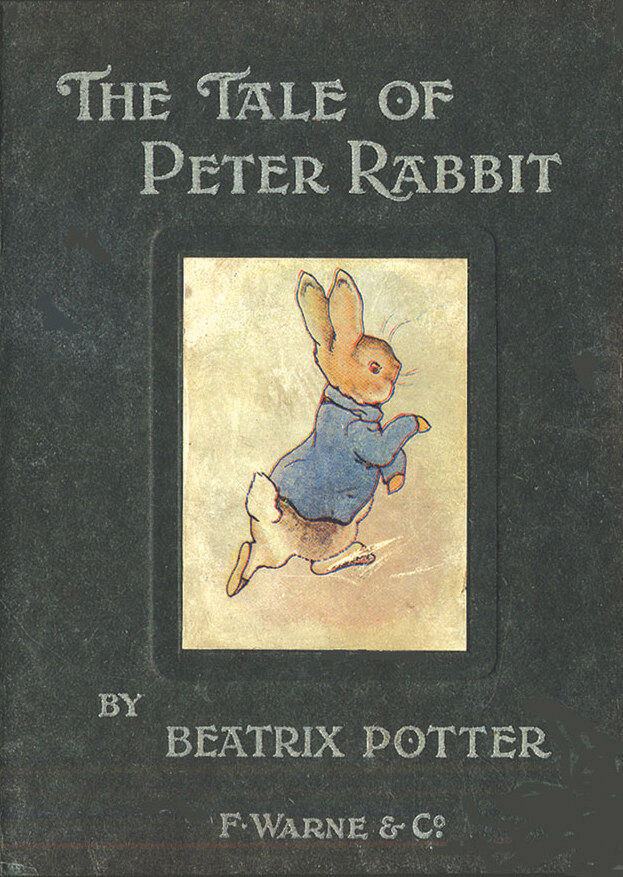 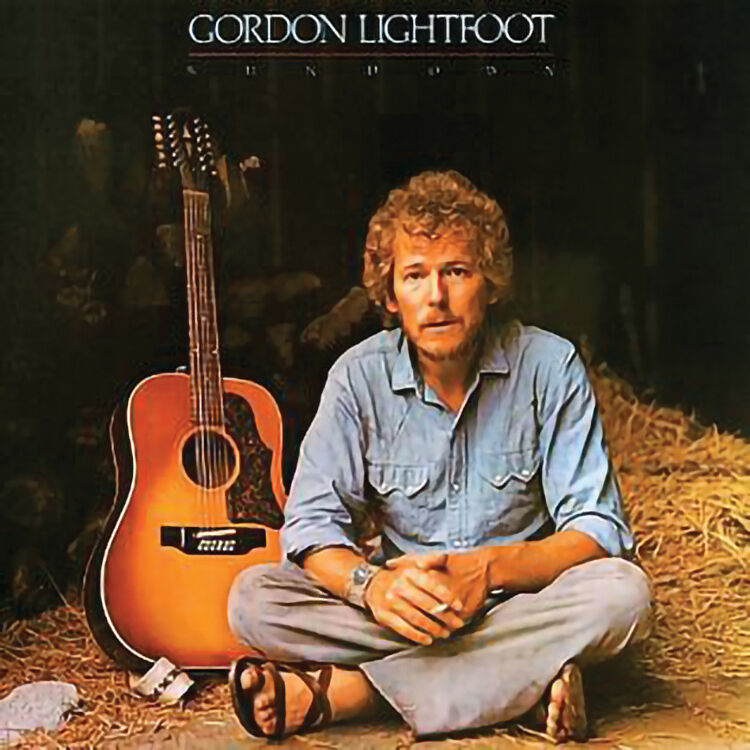 Well, the school year is just around the corner for the local public schools, and it’s already begun elsewhere. Obviously, I have no idea how that’s going to pan out, but I think it’s safe to say that—like basically everything else this year—it’s going to be weird and challenging.

Nearly every aspect of life since March has, at one time or another, felt spiteful, irritating, stressful and exhausting. Looking forward it seems unlikely that will change—not to sound defeatist or anything, mind you.

The success of the school year or any other kind of resumption of normal life will hinge entirely upon our adaptability. Since the cause of our frustration seems unlikely to go away in the immediate future, that leaves it to us to find a way to live with it. Over all, at least locally, we seem to be doing alright with that.

Much of human history can be oversimplified into a narrative of adaptation. We adapt to new circumstances all the time. Sometimes that means working harder than we used to. Sometimes it means adapting to new standards of comfort and convenience courtesy of the internet, air conditioning and microwaves. If we can adapt to the nice things, we should be able to adapt to the bad things, too.

Anyway, now that I’ve padded out my wordcount with enough of an introduction, let’s get on with the recommendations.

Reading / For the Kids: “The Tale of Peter Rabbit” by Beatrix Potter

Beatrix Potter wrote the first “Peter Rabbit” story for a five-year-old boy on this day in 1893. Just a fun little piece of literary trivia for you.

But actually, that is a very sweet story. Potter wrote “The Tale of Peter Rabbit” and drew a series of character illustrations in a letter to Noel Moore, the five-year-old ill son of her former governess. She just wanted to help him pass the time as he recovered and to give him something to smile about. In 1893, there wasn’t a lot little Noel could do while bedridden.

From that little act of kindness emerged one of the most beloved and timeless characters in children’s literature. Peter’s various outings have sold more than 151 million copies in about three dozen different languages.

There’s a lesson to be learned there. I’d recommend “The Tale of Peter Rabbit” to both children and adults. Take some time to reflect upon the simplicity of narrative and the strength of small acts of kindness.

As the author once said, “If I have done anything, even a little, to help small children enjoy honest, simple pleasures, I have done a bit of good.”

I was sad to see last weekend that Chadwick Boseman had died of colon cancer at the age of 43. He had a magnetic screen presence and the kind of acting talent that allowed him to bob and weave between drama and humor naturally. Even when playing larger-than-life characters, he managed to imbue his performances with an infectious and highly relatable sense of humanity.

His death came as a shock to nearly everyone, not just because of his age, but also because almost no one knew he had cancer. The fact that he lived with it for four years and continued to work at a high and demanding level speaks volumes to his dedication to his craft and his sense of willpower.

Glancing at his IMDb page does not, frankly, speak to the full capacity of his talents. I don’t think I’m off base saying that he was often better than the movies he appeared in, but what I find heartening is that he clearly never thought that about himself.

I’ll close by recommending his most well-known role, “Black Panther.” It is really one of the much stronger Marvel movies and in playing the title character, Boseman presents what all superhero movies should: a positive role model for all ages.

“Black Panther” is available on DVD from local libraries and streaming on Disney Plus.

Feeling stressed out? Feeling bogged down? Feeling blue? I cannot imagine being in a bad mood while Gordon Lightfoot is playing.

Now, granted, some of that will be due to my own personal history with the music, but there’s something undeniably soothing about Lightfoot’s smooth, refined voice. The fact that it usually pairs with some fairly gentle acoustic guitar helps, too.

Of course, Canada’s greatest folk musician isn’t simply laid back and that’s that. His songs always have something to say, and many are quite hard-hitting. “Cherokee Bend,” for instance, “The Wreck of the Edmond Fitzgerald,” “Black Day in July” and “Miguel.” These are not happy songs.

If you like what you hear, proceed on to “Don Quixote” and “Summerside of Life.” Those are both excellent albums. Lightfoot’s greatest contribution to music, however, may well be his masterpiece song “Canadian Railroad Trilogy.” If you’re in the mood for seven minutes of absolutely flawless lyricism and instrumental composition, give that a listen.