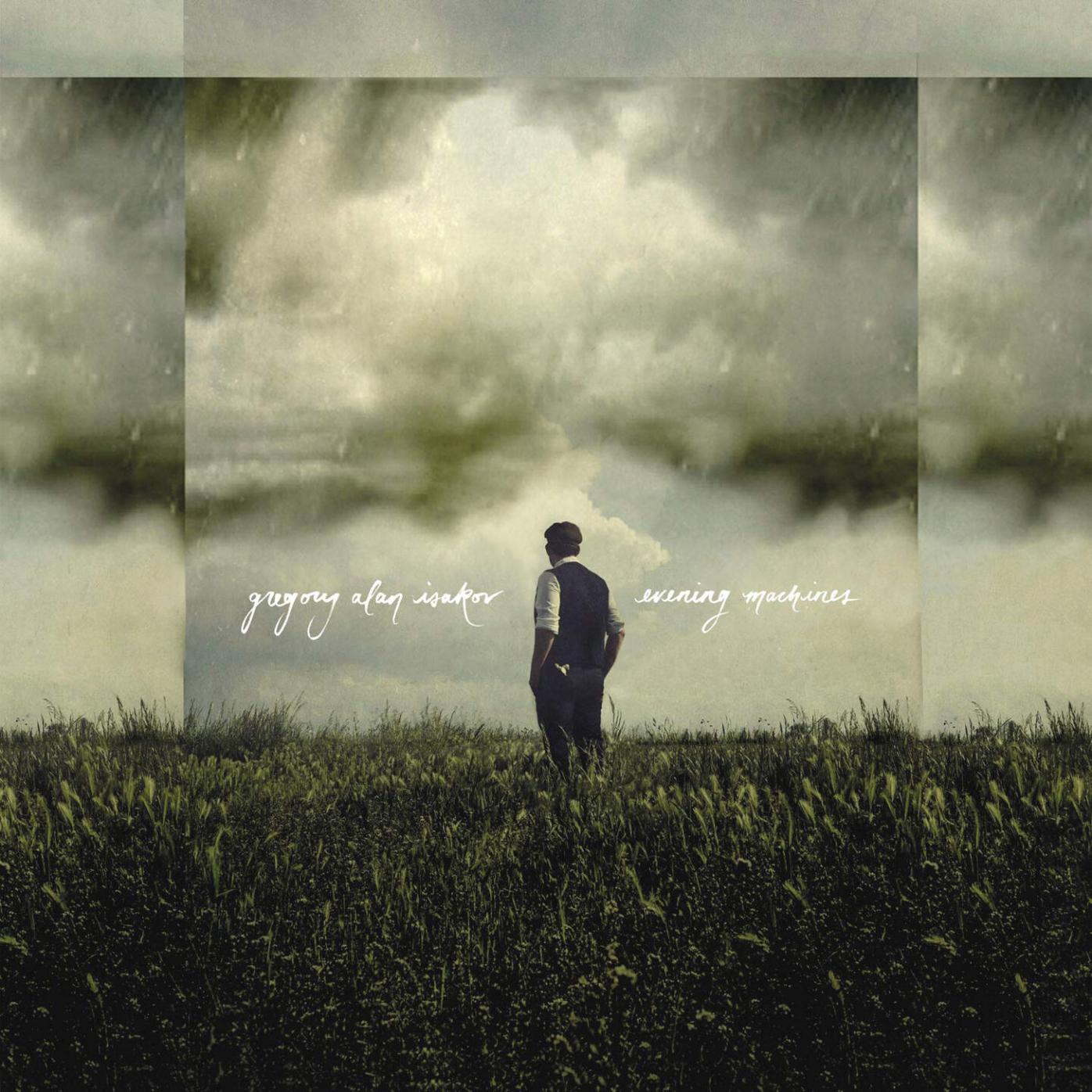 Illustration by Chris Hammond of an 1898 edition of “Emma” 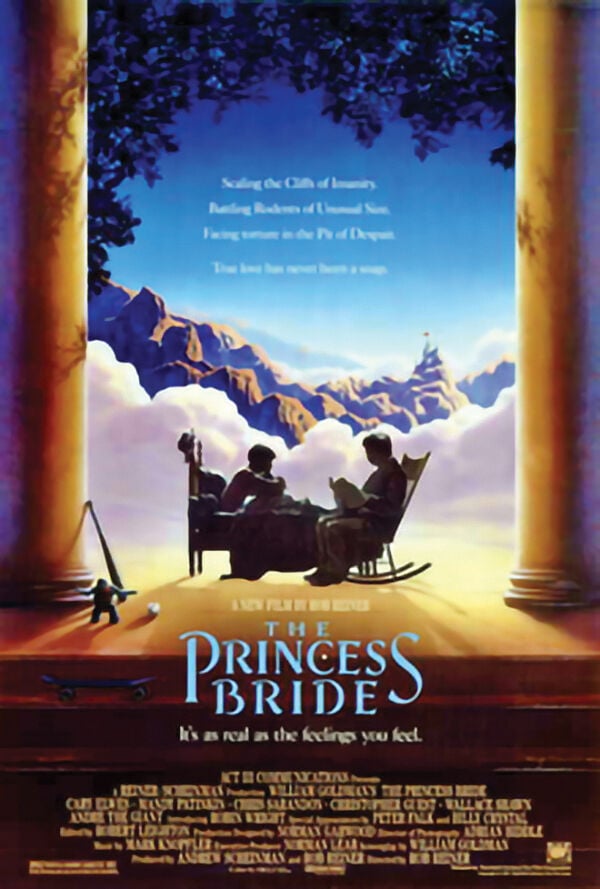 Today’s title is an obscure reference to a 1996 episode of “The Simpsons.” In the scene, which is easily overshadowed by an A-plot involving a jolly supervillain voiced by Albert Brooks, Bart has been placed in a remedial learning class. He objects, arguing that he’s “supposed to be in the fourth grade,” to which his new teacher replies, “Sounds to me like someone’s got a case of the s’pose das,” and that’s the end of that conversation.

It’s not the funniest or most memorable moment in the episode, or even in that scene (they were writing with a high joke density in the ’90s), but I find myself laughing at its particular relevance now, nearly 24 years after its debut.

OK, so we all had plans and hopes for 2020 and life had other ideas. I am not achieving even a tiny fraction of what I wanted to this year. What will moping accomplish? Haven’t we all got a case of the s’pose das?

That’s as eloquently as I can put that today.

Wishing things were different is easy. It’s also infectious and insidious. Everything is exactly as it is, and we are limited in our capacity to change that. If we can’t change the world, we just have to try to change how we feel about it and focus on whatever few things we can control.

And in the meantime, it’s never a bad idea to read a book, watch a movie and/or listen to some music. Here are some recommendations for passing time, curing the s’pose das and livening the spirits.

I’m of the mind that there is no mood, time of year or disposition in which Jane Austen would not be appropriate and wholly at home. There’s an undying pleasantness and comfort in her prose, her witty characters and her remarkably timeless messages.

She does all this without violence or vulgarity and—call me simple—I love how everything always, inevitably works out in Austen outing. Things don’t always work out the way they’re “supposed to,” according to the formula and the expectations of society, but they do always work out.

Of all of Austen’s novels, I believe “Emma” is probably my favorite. I’d take Mr. Knightley over Mr. Darcy any day of the week and though flawed, Emma herself is a delightful protagonist. Austen works wonders with the matchmaker trope to produce a novel that is equal parts funny, moving and genuinely romantic.

This movie has one of my all time favorite screenplays. Every single line of dialogue does its job, which is usually to make the audience chuckle. The actors all perform with flawless comedic timing, the pacing is sublime, the score is by Mark Knopfler, the list of cameos goes on and on—what’s not to love?

Though it’s impossible to pick out one scene or sequence or joke to describe as my favorite, I have recently been most taken with the infamous wedding scene featuring a truly inspired performance by Peter Cook as “An Impressive Clergyman.”

I have a short and extremely eclectic mental list of movies I can watch any day, movies I’m never not in the mood for, that I could watch again as soon as the end credits role. “The Princess Bride” is one of those movies.

It is sadly not available for streaming, except to rent, but both The Community Library and the Hailey Public Library own copies on DVD.

I have been a big fan of his for many years and got excited when they announced his concert dates—especially because in my capacity as arts editor at the paper, I’d probably get to interview him.

Alas, these things were not meant to be. Maybe next year. In the meantime, I’ll just keep listening to his subdued, thoughtful, soulful music in the comfort of my own home.

Isakov’s great strength is as a lyricist. He possesses a rare ability to make a seemingly innocuous turn of phrase deeply moving and insightful.

“Evening Machines” is his latest and, I believe, greatest album. It’s more of an autumn album than a summer one, but things are gradually cooling off out there. In lieu of a live concert, I recommend having a quiet night at home with “Evening Machines.”