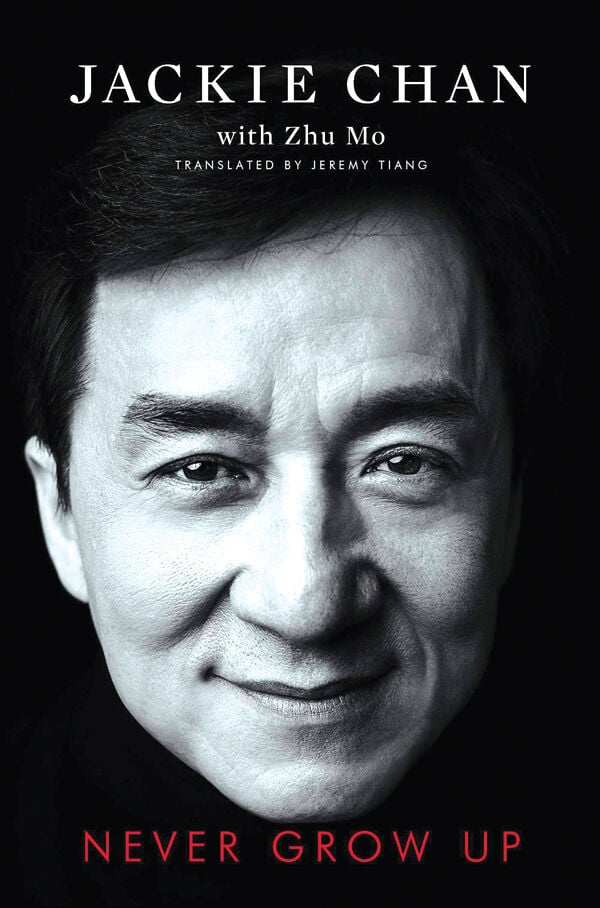 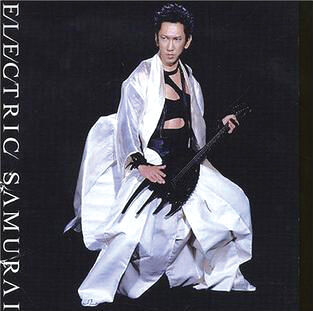 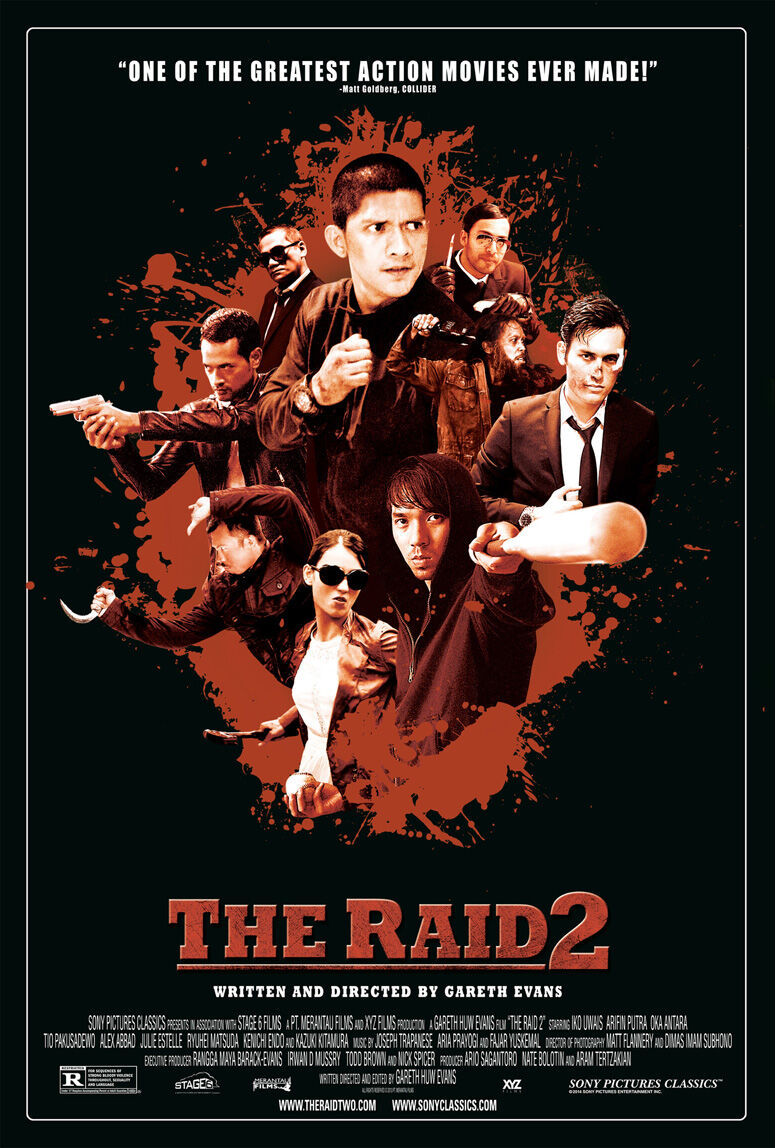 It must be exhausting to so energetically, passionately, loudly and vitriolically hate everything all the time, and yet here we are and it seems so many people just default to a boiling, abject rage. Can they not think of anything more productive to do with their time?

Violence—including verbal violence—is obviously not the answer, but I’m going to acknowledge that consuming certain types of high-octane action can be extremely cathartic. I have a pretty strong stomach for visceral violence and gore in media, but a very low tolerance for unnecessary or cruel violence of any kind. I do not like violence for its own sake. These days it seems, with everyone so aggressively angry at everyone else all the time, we wind up with a lot of directionless, pointless, thoughtless emotional violence spilling across social media, across the news, on Highway 75, etc. It represents a base degeneration of humanity, and I’m tired of it.

So, the next time you feel like shouting at someone, or commenting on anything at all online, take a deep breath and, honestly, maybe consider watching a good action movie. A person can only meditate so much. Sometimes, actively relaxing is not the best way to achieve relaxation, and occupying your mind with arguments, important issues and high concepts is only going to get you so far.

As Werner Herzog once said, “Someone like Jean-Luc Godard is for me intellectual counterfeit money when compared to a good kung-fu film.”

OK, admittedly sitting quietly and reading a book is typically not a palpable energetic outlet, typically. You may get more out of watching an actual Jackie Chan movie, but his memoir, “Never Grow Up,” is a lovely read.

I grew up on a steady diet of Jackie Chan movies. He is a star of unparalleled talent, but—as it is wont to do—that talent came at a price. His memoir is, when it has to be, appropriately self-critical. During the peak of his career, Chan indulged heavily in just about every excess (when he wasn’t recovering from an injury, of course: he did all his own stunts, which resulted in him breaking just about every bone in his body and one point or another).

He doesn’t waste time dwelling, though. Clearly someone who enjoys and appreciates life, Jackie Chan has learned to grow up and accept his human flaws, but he’s also never completely abandoned a childlike love of the world, and isn’t that just as comforting as the rooftop fight scene from the end of “Who Am I?”

A good fight scene is like a good ballet: it stirs the soul; it conveys astounding athleticism and artistry; it tells a story and serves a function in the wider context of narrative and character development; it isn’t overblown or overchoreographed; it’s a visceral, emotional, awing experience.

Like great ballet, great staged combat is hard to achieve, and requires endless years of training on the part of the performers. Why, as a society, we don’t celebrate martial artists and stuntpeople more is beyond my capacity to understand.

“The Raid 2” is an Indonesian martial arts movie (not kung-fu) starring Iko Uwais, Cecep Arif Rahman, Julie Estelle, Yayan Ruhian and Very Tri Yulisman. I’m guessing these are not names you recognize, but they are all very talented martial artists.

This movie has some of the best fights ever put to screen, plain and simple. They’re also the only onscreen fights that have ever successfully convinced me that the people I’m watching are genuinely trying to hurt each other. That’s good acting.

In addition to be beautifully choreographed, it’s also impressively well-made. Watching the behind-the-scenes videos is eye-opening. Director Gareth Evans is a genius with a camera.

A little heads up: “The Raid 2” is incredibly violent and bloody. I raised my eyebrows several times. Rent something else for the kids.

(And on a wildly unrelated note, in March 2020, I recommended watching the Audrey Hepburn, Cary Grant classic “Charade.” It’s an absolutely perfect movie, worth watching and re-watching, and starting today you can catch it on the big screen at the Magic Lantern in Ketchum for free. Unbeatable movie, unbeatable price!)

You know, at this point, why not?

Next week, maybe, I’ll get back to some good old fashioned intellectual counterfeit. In the meantime, well, there’s “Battle Without Honor or Humanity,” and there’s “The Raid 2,” and there’s Jackie Chan.