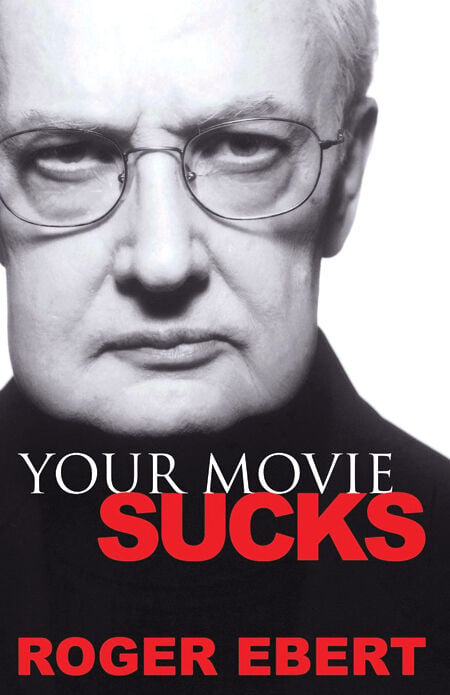 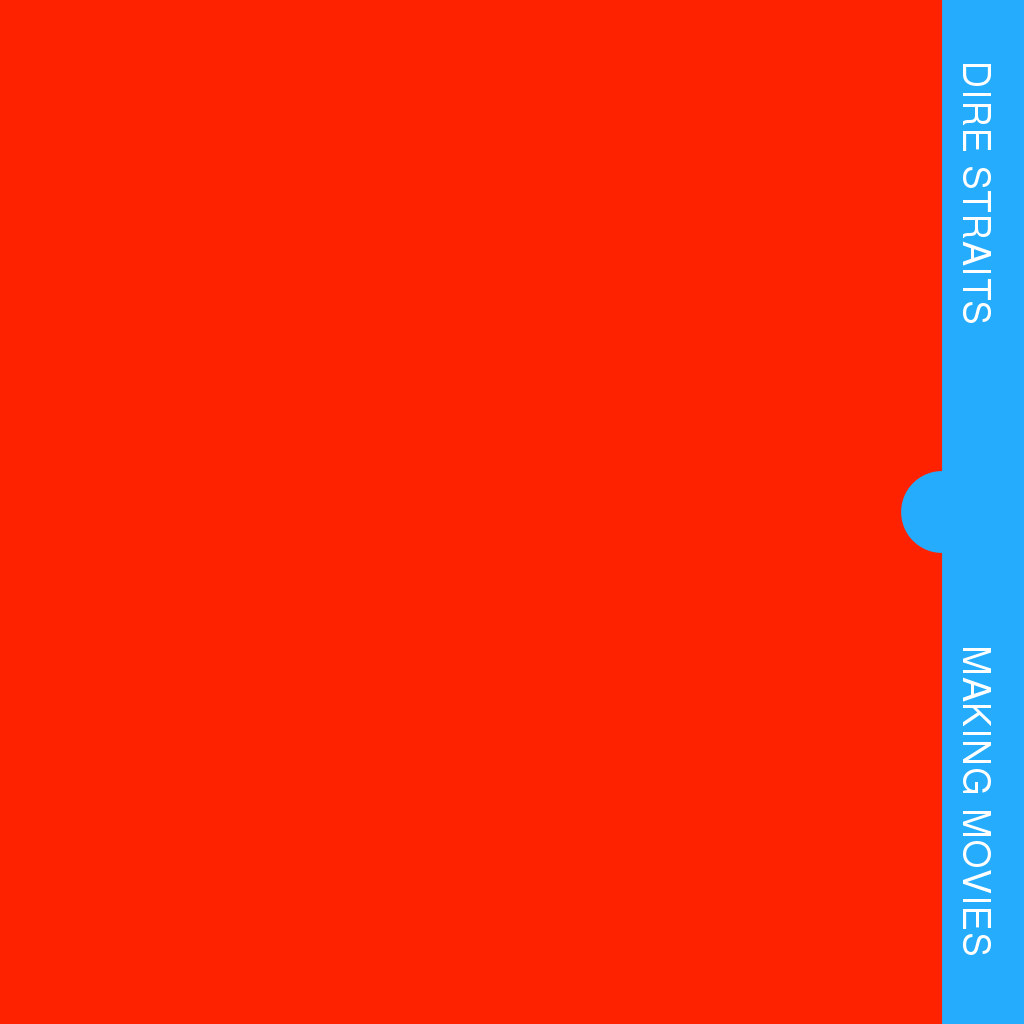 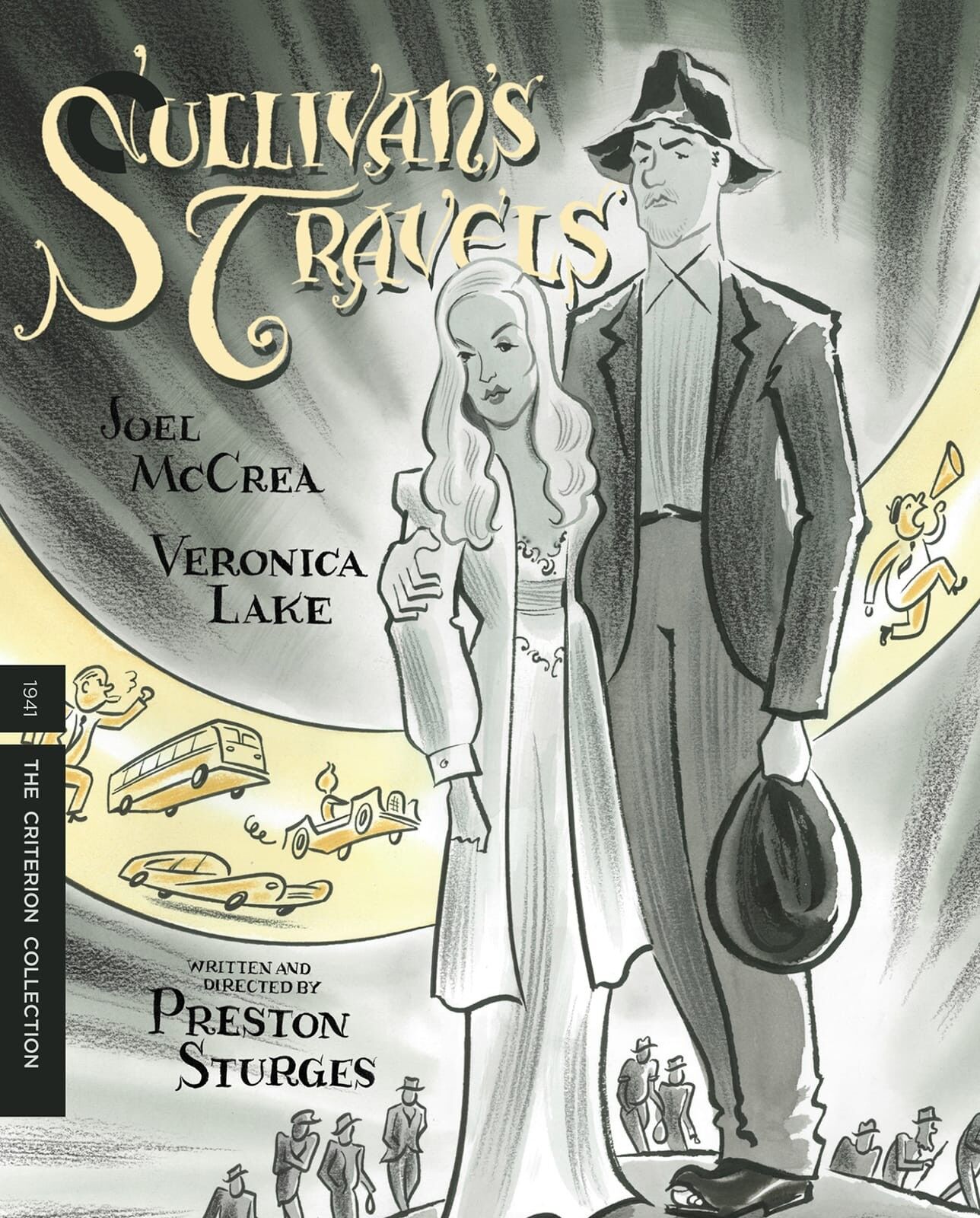 Did you know that on this day in 1516, Duke Wilhelm IV of Bavaria formally endorsed the Reinheitsgebot: the German Beer Purity Law, ensuring longstanding criteria for the brewing and sale of beer and stipulating that fine German ales and lagers can only be brewed from three ingredients: water, malt and hops?

It’s been 13 months. You can’t expect me to have something interesting to say every week.

The problem is, even as we inch our way out of this pandemic limbo, we’re still suspended awkwardly in the relentless day-in, day-out humdrum of 2020-21 life. We’re getting there, but we’ve still got a ways to go.

The big movie studios, after a full year of screwing over cinema owners, are finally, reluctantly releasing movies again. “Godzilla vs. Kong” had the best box office showing of the past 13 months, and signaled to studios that people want to go back to the movies. That is well worth celebrating. The Oscars are this weekend, and my suggestion is the same as it is every year: ignore them completely and try to enjoy all the good and bad the film industry has to offer. Maybe have a German beer while you’re at it. They’ve been quality-controlled for 500 years.

Roger Ebert was one of the greatest American writers of the 20th century. I still go back to read his movie reviews. He understood film and writing in a way that far eclipses any other film critic living or dead. Even when I disagreed with his opinion, I’d like the review, because he always had something intelligent to say. What’s more, Ebert possessed a rare quality that persistently eludes most characteristically self-serious critics and scholars: the ability to genuinely enjoy a bad movie. He gave “The Scorpion King” 3/4 stars. Even better still, he did not believe his opinion was gospel. There’s a reason he’s the first film critic ever to win a Pulitzer Prize.

As he once said in an interview, “If you play fair with your reader, you can give a movie a bad review, and they’ll still be able to read that review and know that they would like to go see that movie. You shouldn’t blast it in such a way that the reader would think, ‘No reasonable person would ever want to go to this film.’”

He sticks to that, for the most part. “Your Movie Sucks” is a compilation of his most negative reviews, and it is quite a fun read. He’s witty, clever and thoughtful, and does, when necessary, shirk his own good advice, because, of course, there are some movies out there that no reasonable person would ever want to watch.

I read an article recently about this year’s Oscar nominees, which is not something I normally give a hoot about. Nevertheless, this article made an interesting observation about how the only films with any sort of measurable success this past year were low-budget, hard-hitting social commentary dramas. Studios postponed most blockbusters, which, historically, are the preferred tonic for the masses during times of abject crisis.

The most obvious example of this is Hollywood during the Great Depression. When people most needed pick-me-ups, Hollywood provided. (Incidentally, today is Shirley Temple’s birthday, so consider watching anything from her filmography of pick-me-ups.)

I have nothing against hard-hitting social commentary, and it makes sense why the Academy should pay attention to them, but we need fluff. The power of cinematic fluff is probably most eloquently commented on in Preston Sturges’ brilliant “Sullivan’s Travels.”

The 1941 classic stars Joel McRae as a self-important Hollywood director who temporarily abandons his wealth for a life of poverty and destitution in order to gain “experience” and “authenticity” for his next film: a gritty drama. What he finds, of course, is that real world hardships are far beyond his preconceptions, and that his ideas of what make a movie great or important might not translate into a final product that actually helps people. Essentially, it’s a glowing, heartfelt and vital homage to “low culture.” Also, Veronica Lake gives a career-best performance.

OK, so it doesn’t have a whole lot to do with the movies, but Dire Straits’ “Making Movies” is a perfect album. It opens with “Tunnel of Love”—an ideal start—and then jumps headlong into “Romeo and Juliet” and then “Skateaway.” You’re not going to do much better than that.

I’ve decided that Mark Knopfler’s best guitar solo is in “Telegraph Road,” but he pulls out all the stops on “Making Movies.” Nobody plays a guitar like that. He can make the instrument do anything he wants it to.

As always, though, I have a hard time deciding which I love more: his guitar playing or his lyricism.

There’s not a damn thing wrong with “Making Movies,” and I could prattle on relentlessly to that effect, or you could just give it a listen.

(On an unrelated note, the great Jim Steinman—the genius songwriter who penned Meat Loaf’s seminal “Bat Out of Hell”—died this week. Let’s all pour one out and give that masterpiece a listen. RIP.)

I loved Roger Ebert and Gene Siskel and watched them devotedly. Still miss them to this day. Only film review show we ever had which is strange but maybe no one else could compete with their grandeur!!