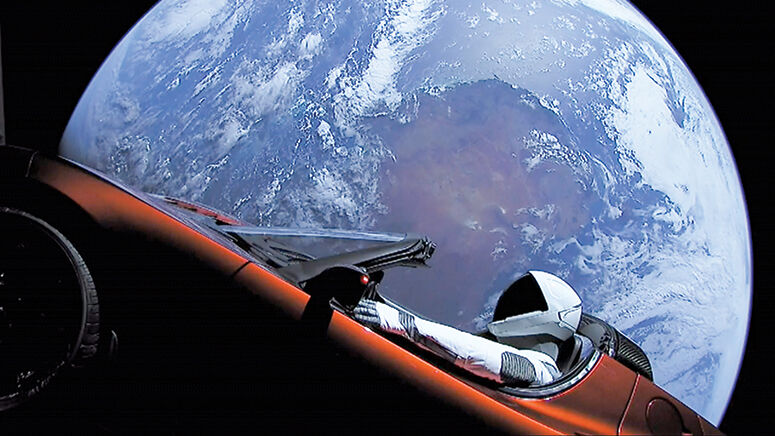 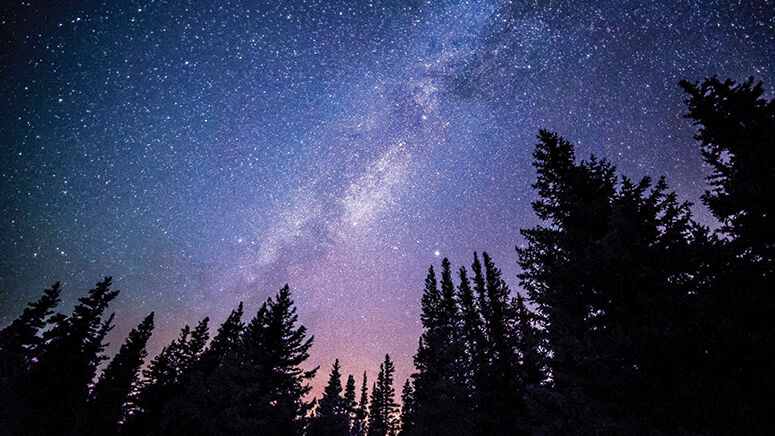 Going into the office last week after working from home since mid-March felt like a major undertaking.

Then, on Saturday, there was a space launch, and that helped put me back in my place.

Still, in an age when even small steps feel like giant leaps, it’s heartening that some people are pushing humanity through new frontiers.

Plus, we have an unusual abundance of bad news swirling around right now. It is extremely important for us all to read that bad news, reflect upon it, and consider how we may do better, but it is also important to give the good news its due, not as a distraction, but as a reminder of the good we’re capable of achieving if we try.

Saturday’s SpaceX/NASA launch was a huge step in the right direction for America’s space programs, a step towards making humanity a multiplanetary species and, therefore, a step against extinction.

This was something I used to keep tabs on, and the fact that it went on despite everything reminded me that, eventually, this whole pandemic will pass and we’ll get back to normal stuff, like blasting through the atmosphere at 17,000 mph.

Space may be the “final frontier,” but there’s a lot of it, ripe for exploration. That urge to explore new things is part of the human spirit.

Tennyson put it pretty well in his oft-quoted “Ulysses,” which T.S. Eliot described as “a perfect poem.” The final line, which serves as the epigraph on an Antarctic monument to Robert Falcon Scott’s doomed expedition, reads:

“…and tho’ / We are not now that strength which in the old days / Moved earth and heaven; that which we are, we are; / One equal temper of heroic hearts, / Made weak by time and fate, but strong in will / To strive, to seek, to find, and not to yield.”

There are countless great space movies. From “Trip to the Moon” through to “Alien” and “Star Wars,” right up on through to “Gravity” and “The Martian.”

I’m not recommending a narrative film, though. I’m going to recommend bringing up YouTube and watching the 2018 SpaceX Falcon Heavy launch—the Starman launch.

SpaceX was testing a new rocket, the Falcon Heavy. Whenever you test a new rocket, you have to have a mock payload that weighs the right amount so you can mimic flying humans and cargo into space.

NASA, being a government agency, usually uses a boilerplate or a concrete block or something like that. SpaceX, being owned by an eccentric billionaire, put a dummy spaceman in the driver’s seat of Elon Musk’s cherry red convertible Tesla Roadster and blasted that up there, with David Bowie’s “Life on Mars?” playing live with the video stream.

The other reason this is very cool is because of the dual booster landing they pull off, the first of its kind and an incredible feat of science and engineering, one that translated to a huge leap forward in space exploration.

Listening: “The Planets” by Gustav Holst

What can I say about “The Planets” that no one has ever said before? Holst’s seven-movement orchestral suite works its way through each planet of the solar system, and the demeanor of each movement corresponds to its planet’s astrological character.

Here, Holst’s great achievement is the way in which he has perfectly captured the interaction between humanity and these foreign planets, which, to date, we still have yet to set foot on.

We have always been fascinated with space, we have always looked up, we have used the stars and planets as augurs; what is inherently beyond our reach is also inherently a part of who we are.

Then again, I challenge you to be in a sour mood with David Bowie playing. “Space Oddity,” “Starman” and “Life on Mars?” are all appropriately out-of-this-world, but “Ashes to Ashes” is my favorite.

For the Kids: The Night Sky

It’s not getting dark until late now, but if the kids are still awake, take them outside and point up. The night sky is rich in treasures.

This is going to double as this week’s reading recommendation. Instead of words, read constellations, think about all they’ve meant to humanity over the millennia and—if we’re lucky—all they’ll mean to us in the future.

The Central Idaho Dark Sky Reserve—the first of its kind in the United States—has excellent resources and guides for exploring the wonders of the universe from on the ground in Idaho, and it includes portions of Blaine County.

You don’t even really need a telescope to ignite that spark of wonder in young minds. Just take the kids outside, let your eyes adjust and watch the constellations reveal themselves one star at a time.