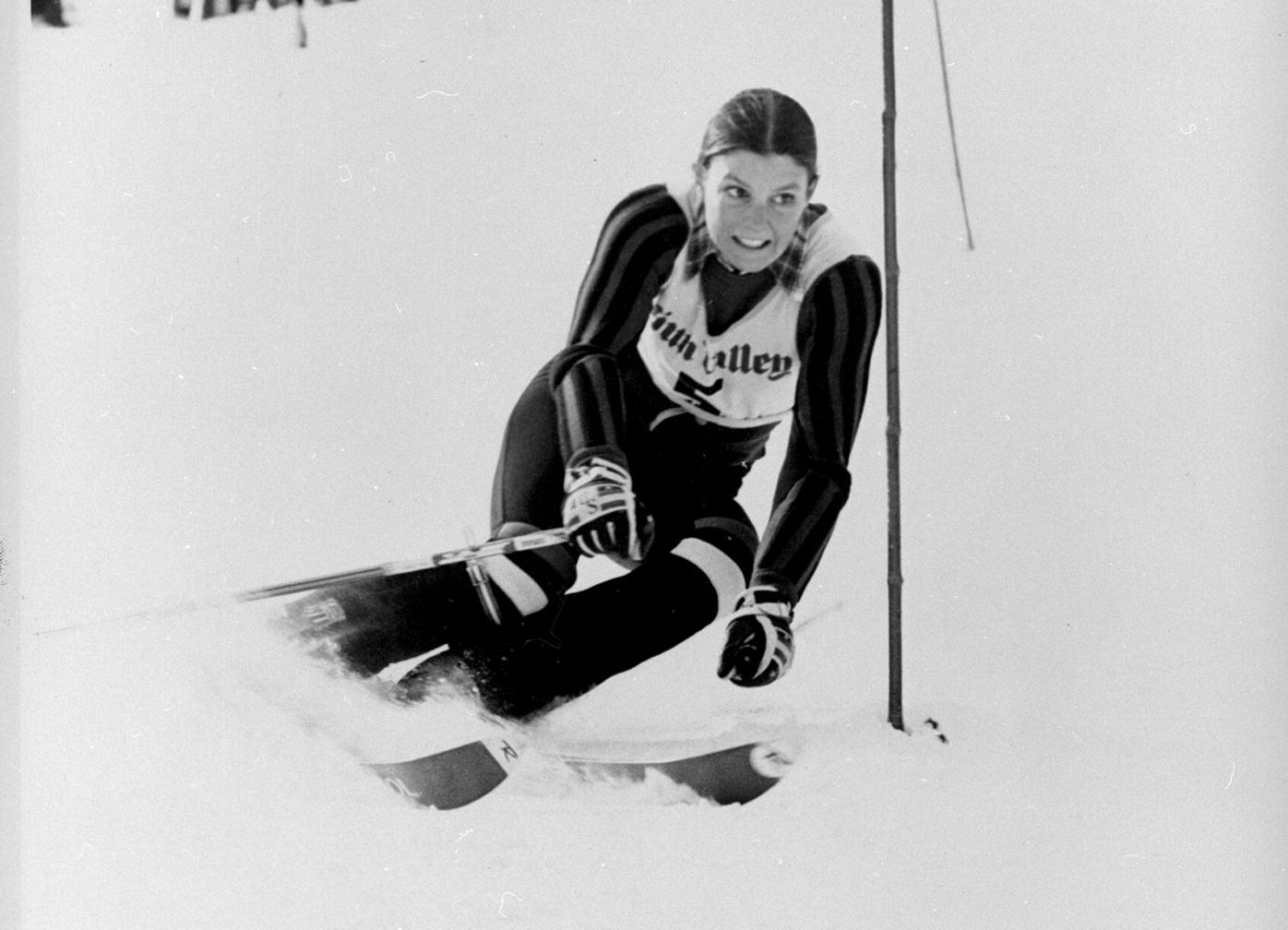 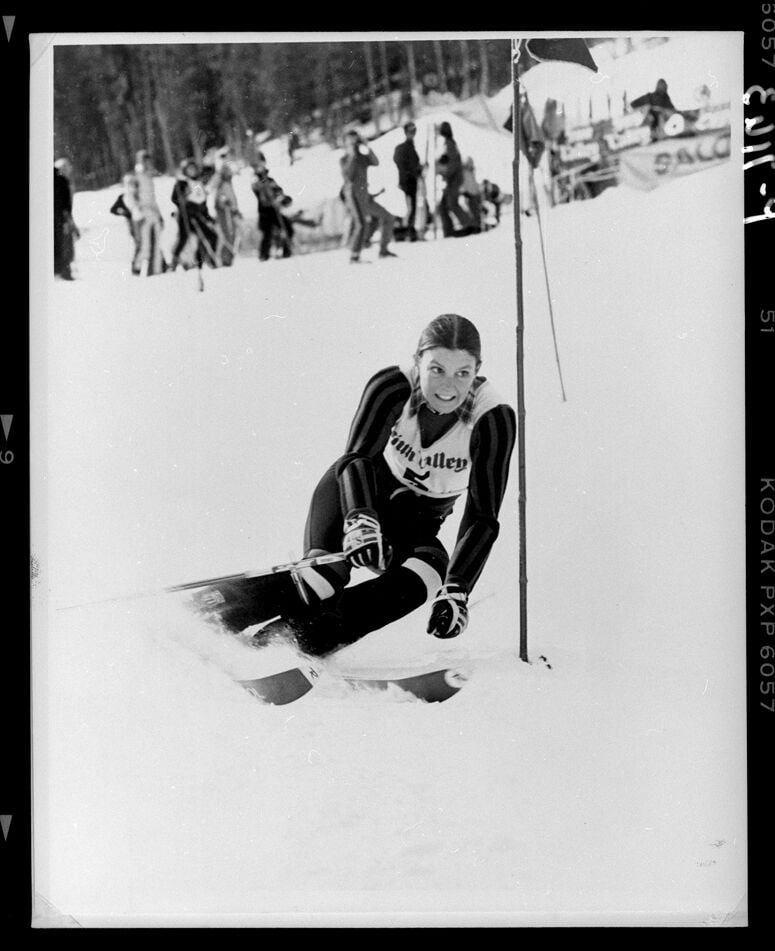 Christin Cooper, born in 1959, moved to Ketchum at the age of 10 and grew up skiing in Sun Valley. Her skills developed under the direction of Sun Valley Ski Education Foundation coaches, including Jim Savaria. She joined the U.S. Ski Team and raced the World Cup circuit for the first time in 1977. Cooper would go on to race in eight World Cup seasons, 1977-1984, which ended with five World Cup victories, 26 podiums, and 65 top tens. She also represented the U.S. in the 1980 and 1984 Winter Olympics, winning silver in the Giant Slalom in 1984. Cooper retired from international competition later that season.

Cooper has been honored for her skiing prowess and commitment to the sport several times in her hometown, including a run in her name, “Christin’s Silver,” on Bald Mountain, the 2019 addition of her statue in Festival Meadows, and her induction into the Sun Valley Winter Sports Hall of Fame in 2010. Her stepfather William “Bill” Janss was also inducted that year and her former coach Jim Savaria was inducted this year as part of the Class of 2019.