Picabo Desert Farm, which overlooks the Picabo Desert, produced artisan cheeses and yogurt from 2015 up until this month. 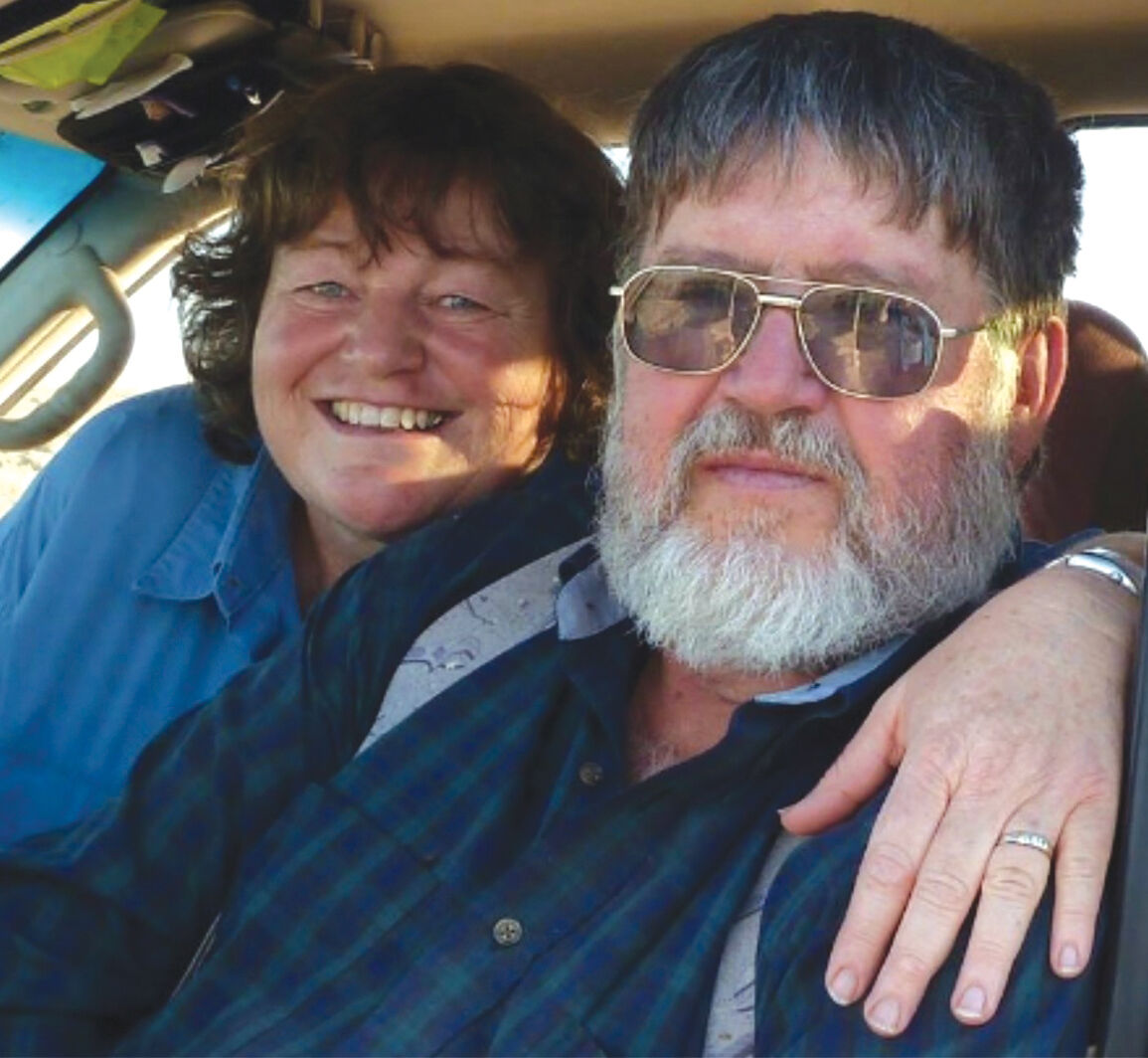 Shoppers at various markets across the valley—from Kraay’s Market and Garden in Bellevue to NourishMe in Ketchum—may have noticed some missing stickers in the dairy aisle recently.

According to Picabo Desert Farm co-owner Gail Ansley, the small family farm nestled on the south side of the Picabo Hills recently made the tough call to cease operations.

Since 2015, the Picabo Desert Farm produced and processed their own goat milk into yogurt and cheese. Loyal customers at the Ketchum Farmers’ Market, Atkinsons in Ketchum and Hailey, Village Market and other stores had long described the farm’s feta, chevre and yogurt as “addictive,” “decadent” and “the best I’ve ever had,” Ansley said.

“If you don’t think I haven’t cried over this, well, it has been very, very difficult,” Ansley said. “We didn’t have any choice but to walk away, unfortunately.”

Family tragedy, illness and this summer’s exceptional drought conditions were a few factors that led to the farm’s closure. In March, Gail and her husband Calvin got the call that their daughter, Laura, was killed in head-on collision near Rigby on her way to work. The accident culminated years of hardship for the Ansleys. Just over four years ago, Calvin was diagnosed with a non-operable brain tumor and continues to struggle with daily symptoms. Gail is still recovering from surgery earlier this year and deals with chronic ankle and knee pain, she said.

Their adopted teenage granddaughter tried to make up for Gail’s limited mobility by hand-milking about 30 goats on her own each day. But the family knew that the tasks had become too much.

The ongoing drought didn’t help. Because the 800-acre farm relied entirely on water from Magic Reservoir, the Ansleys knew that keeping the herd going this summer would be tough. When Magic Dam shut after just over three weeks of operation, Gail said she decided to expedite the farm’s closure.

“I knew that we had tough season ahead of us, that we would have had to buy hay for the first time ever and hay would be pricey. We’ve always grown our own hay,” she said. “If I’m honest, we probably only got a half-cutting this irrigation season.” Last month, the family made the heart-wrenching decision to load their three-dozen-plus goats into trailers and sell them.

“Looking back, I’m so thankful I started the business,” Gail said. “It’s what has kept the three of us going,” Gail said.

“If you want something bad enough, you can make it happen.”

Her favorite goat, in terms of personality and milk production, ended up being a cross between the English Nubian breed, known for their high butterfat yield, and the rare Oberhasli breed from Switzerland.

“Those are gallon-plus girls!” she said with a laugh.

The small family farm operation began in 2015 as a hobby. Calvin and Gail, high school sweethearts, previously operated an elk farm in Hazleton from 2002 to 2012, but Gail said that wasn’t too profitable.

“We looked around for something new and found this beautiful property here [in Richfield] with an unfinished upstairs. In my mind’s eye, I imagined a bed and breakfast,” she said. “That’s actually how we started, with a farm stay—I wanted to put our own food on the table to serve to guests, so we got into goats.”

Gail said it was a long journey to get to this point in their lives.

“Calvin and I both came from really poor families in small-town Ramah, N.M., with really no inheritance. But we really wanted a farm,” she said. “By the time we were able to leverage everything we could to buy a farm, our kids were grown.”

After their daughter’s passing, the couple began to reflect more on their priorities, Gail said. One hope is to visit Texas and Alaska with their granddaughter.

“As a dairy farmer it’s hard to travel. Maybe it’s time to tighten our belts, see family, try new things,” she said. “As much as I wanted to keep going, I just can’t do it anymore.

“What I’ve learned, though, is that if you want something bad enough, you can make it happen.”

We're so sorry to hear of this farm's closure and the loss to the community. Gail and Calvin, we'll be thinking of you as you face your new adventures.

Wow ! This is crazy sad . I wish these people the best and will be hoping they struggle back upwards . Maybe a “Go Fund me “ would be helpful .