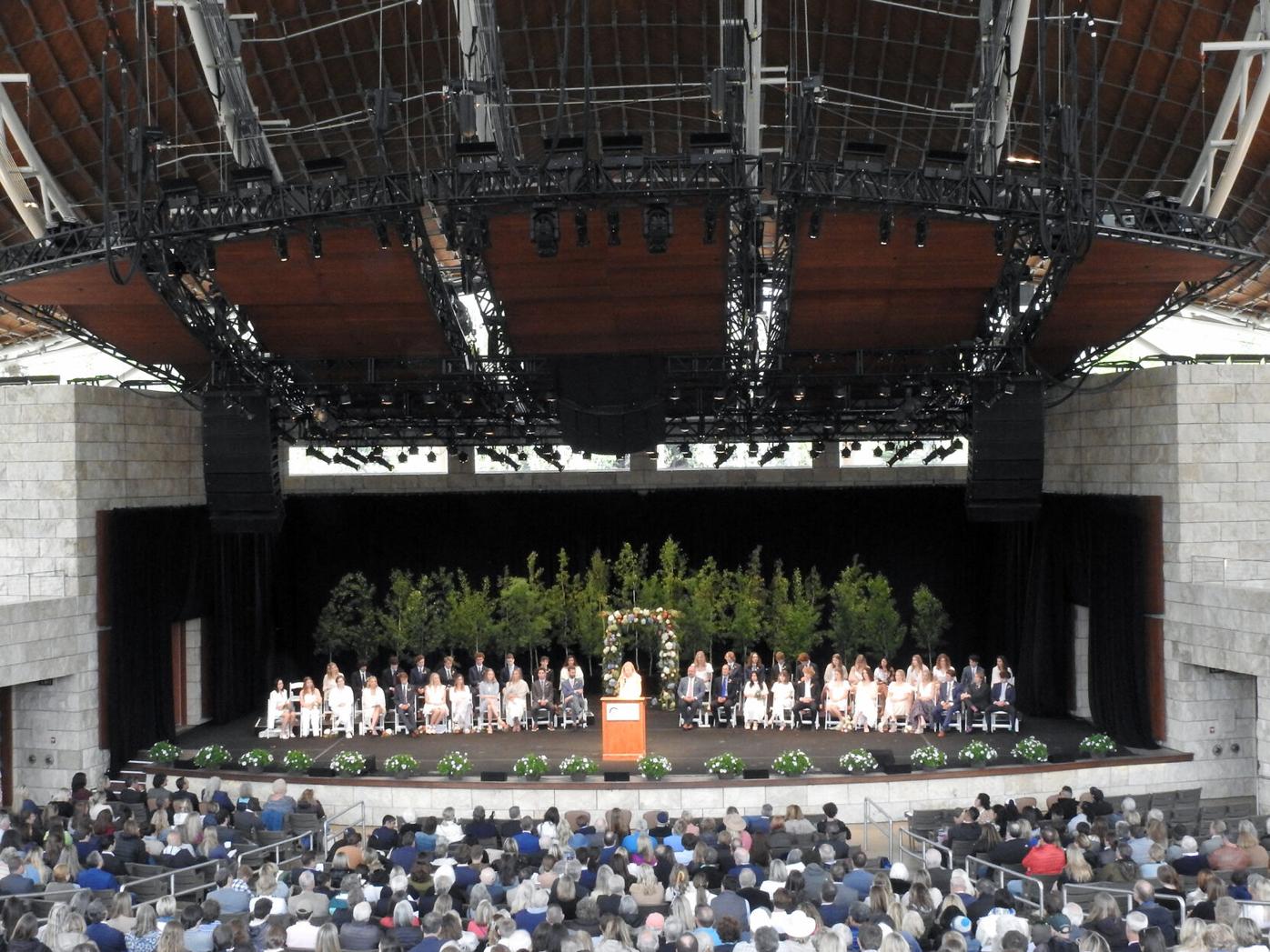 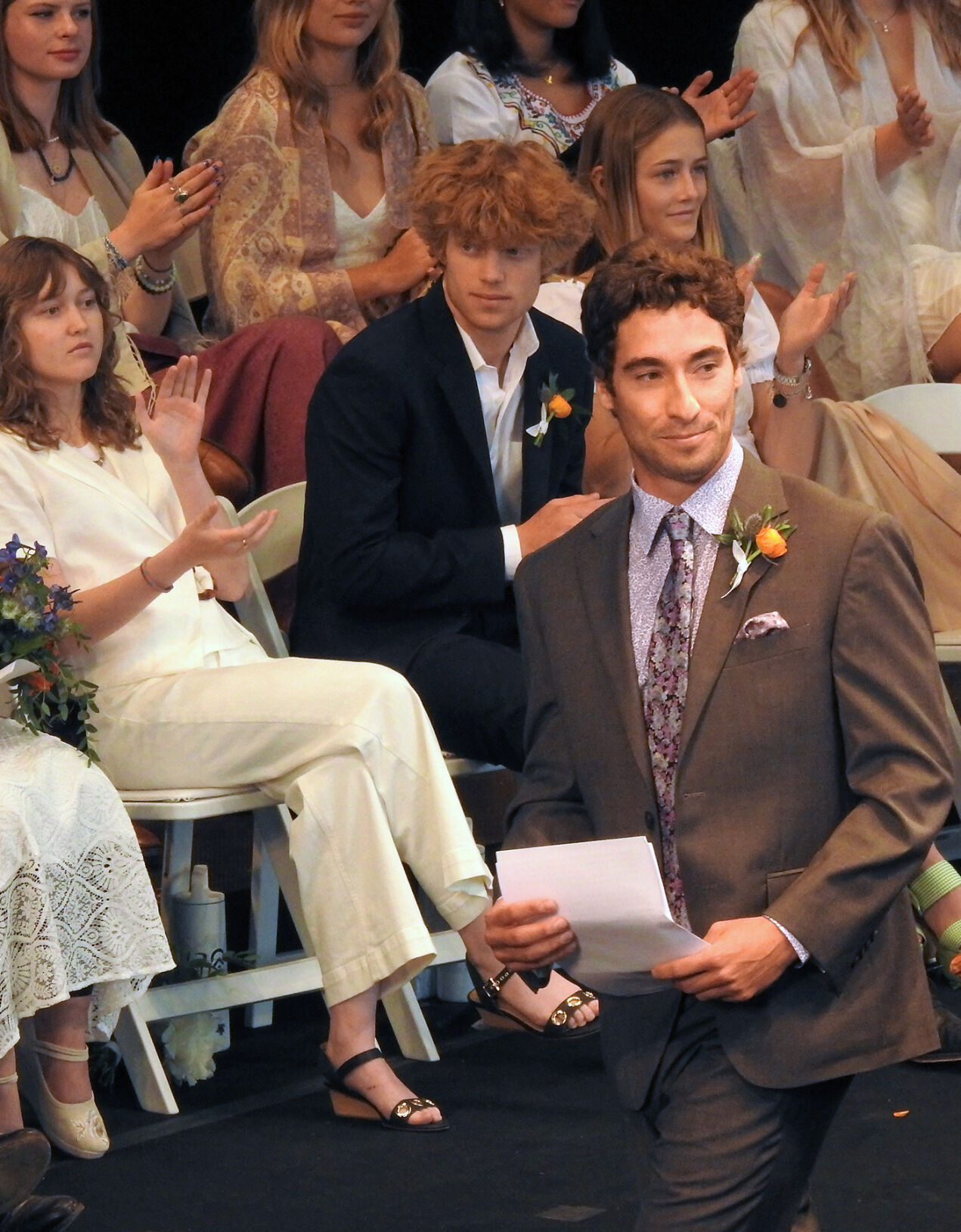 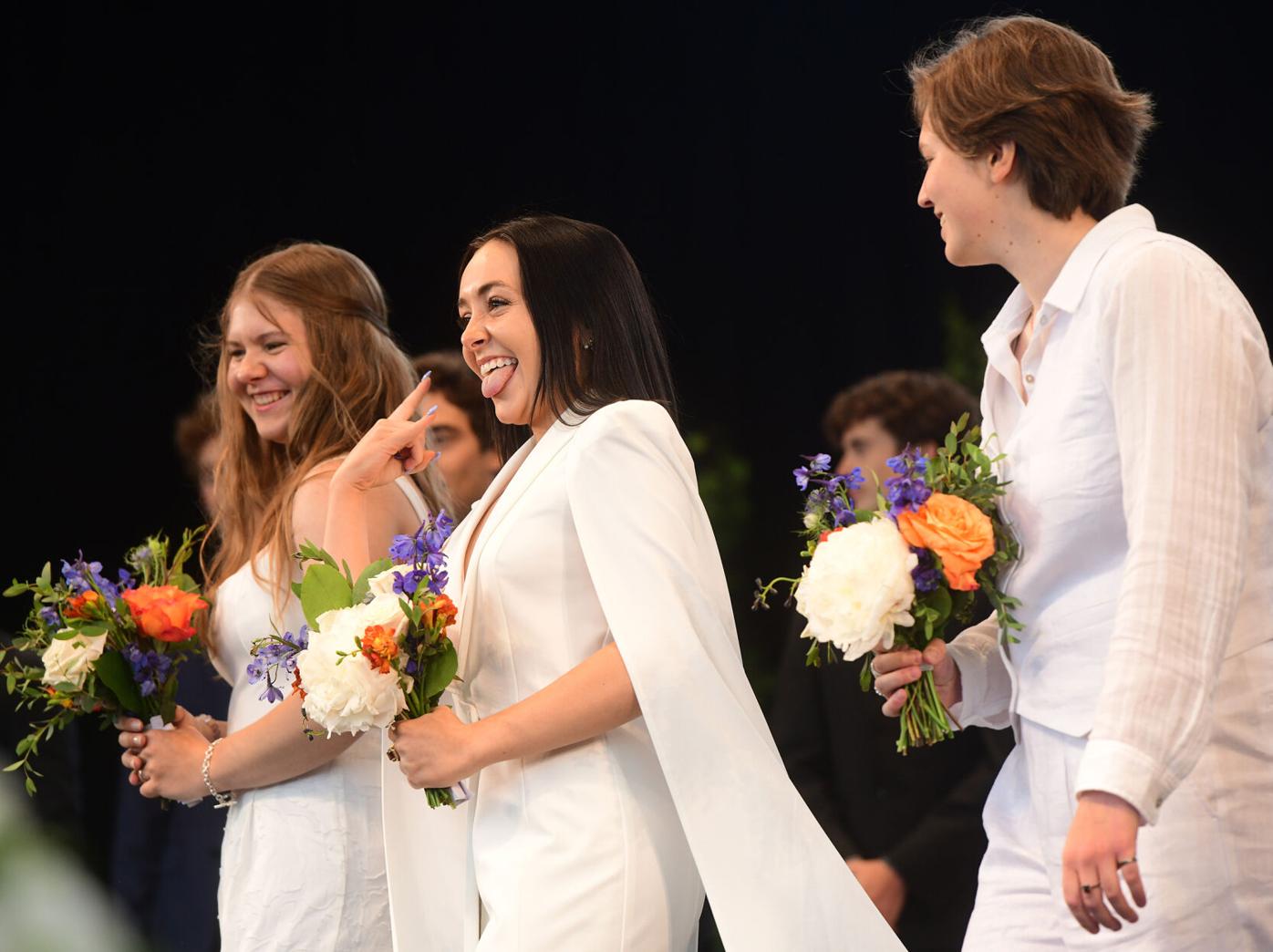 The Sun Valley Community School sent off its Class of 2022 on Sunday with a ceremony at the Sun Valley Pavilion and some wise words from Olympic snowboarder—and 2013 graduate—Chase Josey.

Josey delivered the commencement address to the 41 graduates, drawing on lessons from his career, which led him to a second Olympic halfpipe appearance this year in Beijing.

"If you're not falling, you're not trying hard enough," he said. "Failure can be one of the most important building blocks in life. There's no wrong time to use that as a lesson to get better.

"There will be failures, but it's all about how you perceive those failures. Use them—don't let them define you, but let them shape who you become. Leave nothing on the table. When your dreams are on the line, don't take no for an answer."

"When your dreams are on the line, don't take no for an answer."

Have you gotten a flu shot?