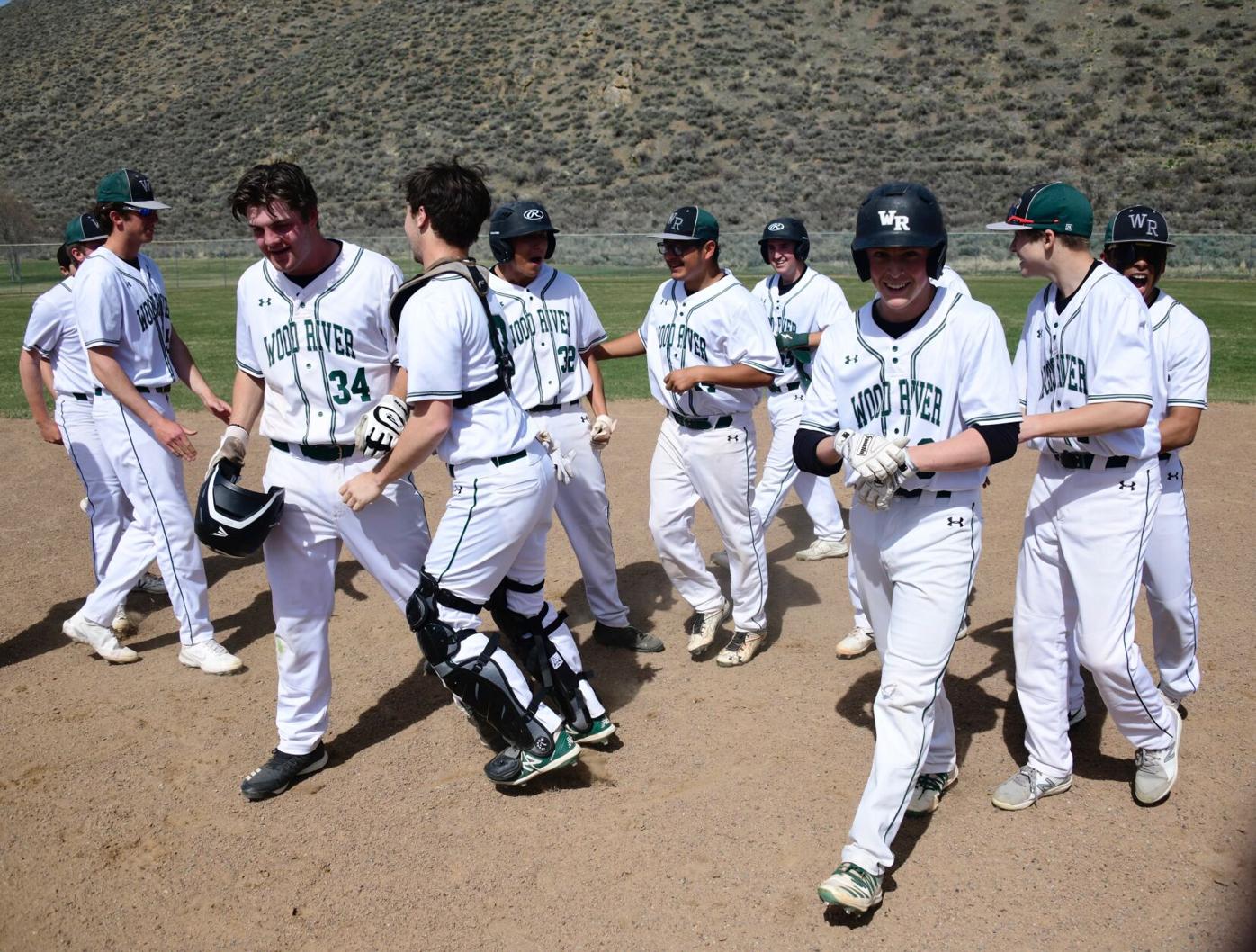 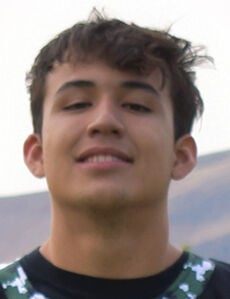 A Friday afternoon at Hailey’s Founders Baseball Field saw an exciting 30 minutes of baseball as Wood River senior Jesus Sandoval was the hero of the day, driving home a walk-off RBI single to beat the Jerome Tigers, 11-10.

Sandoval took a perfect swing on a 1-0 count, taking the ball into mid-right field, which scored sophomore Clayton Elsbree for the go-ahead run.

“That felt great,” Sandoval said after the game. “We’re always in it. It’s always about moving forward and pushing. Leave everything in the past and focus on the new start.”

With the victory, the Great Basin Conference baseball tournament seeding is set with WRHS taking the No. 6-seed. The Wolverines will play the No. 3-seeded Minico Spartans at 5 p.m. at Minico High School on Tuesday, May 4.

The one-inning makeup game stemmed from an April 16 affair. Due to the time limit, Wood River and Jerome had to pause the game, which was tied at 10-10. So, on Friday the two teams played a one-inning game that picked right where the original outing left off: the eighth inning.

Senior Ethan Shoemaker got the call on the mound since he was the last pitcher to throw in the original game. Shoemaker faced four batters and finished with two strikeouts and one walk in that remaining inning. Shoemaker (3-2) officially went down as throwing 2 2/3 innings with three total strikeouts.

To begin the bottom of the eighth, Elsbree opened the inning with a double off Jerome senior Kaleb Lightner, who got the loss for the Tigers. Sophomore Eric Parris then got on with a bunt that pushed Elsbree over the third base. After Dylan Bauer (1-for-5, two runs, two RBIs) grounded out, Sandoval was up to win the game for WRHS. Sandoval finished the game by officially going 2-for-3 with two runs and an RBI.

Thompson did not play in Friday’s one-inning game, and will be out for the remainder of the season with a thumb injury that forced surgery.