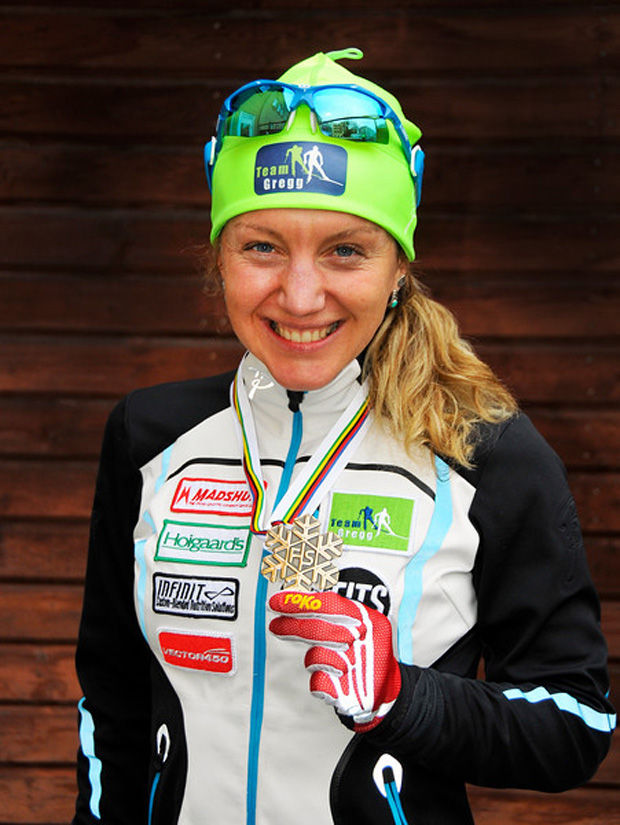 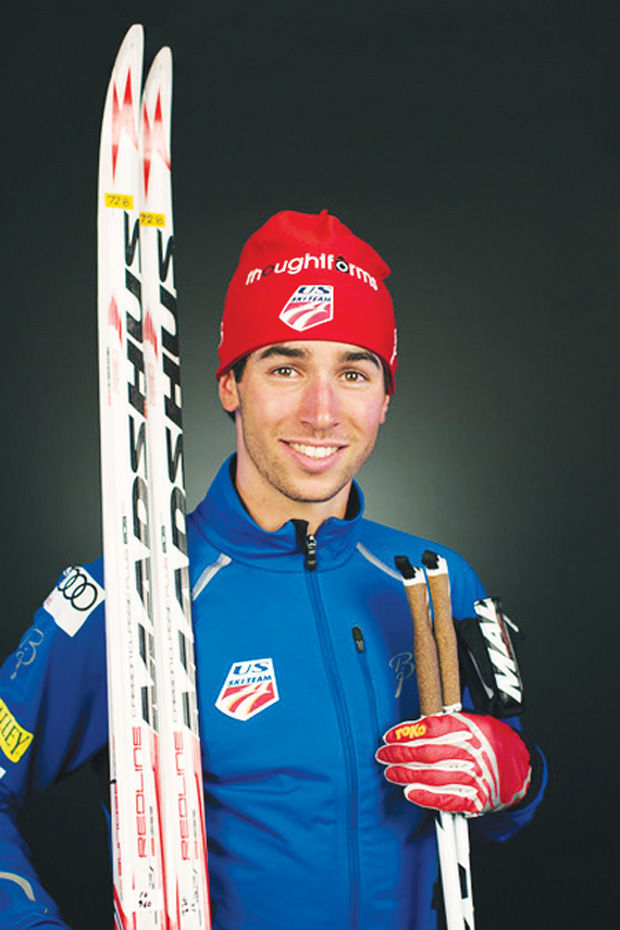 Yet the seventh-year U.S. Nordic Ski Team racer, considered America’s best at long-distances, persevered and eventually came out on top to wrap up a challenging season.

Aspen’s Hoffman broke a bone in his left leg above the ankle after a hard crash on a descent in the first World Cup race of the season back in Nov. 2014 at Kuusano, Finland. He used up a bunch of frequent flier miles just to come home for surgery in Colorado.

Hoffman rehabilitated his ankle, won the Aspen Gold Rush 10k skate race in February and achieved an unlikely goal by competing for the U.S. at the 2015 World FIS Championships in Falun, Sweden.

Hoffman (26th in the 50k skate at the 2014 Olympics, 27th in 50k classic at 2013 worlds) had placed second and was the top American in last year’s U.S. National 50k classic mass start at Anchorage, Ak., 0.09 seconds behind native Finn Aku Nikander of the University of New Mexico.

The other national title for Hoffman came in the 30k classic at Rumford, Me. in 2012.

Nothing about the winter was easy—from Hoffman’s early-season injury, to Thursday’s rock-solid ice conditions for the 62 male skaters that caused difficult traction on the nine-lap, 50k course, and to the sprint finish between four skiers for second place.

On his March 30 blog post, Hoffman wrote, “Sprint finishes have been tough for me, but I produced my best one ever on Thursday. My energy was still very good, and I used that to my advantage on the long gradual uphill.

“I was happy with the way I skied in the race on difficult snow. It was not easy conditions for me, and I believe I put together the best race I possibly could. It was a positive way to end a disappointing season.”

The women’s course turned into brutal slush, since the race was staged after the men Thursday morning and the snow softened quite a bit. Temperatures were very warm and the conditions were very slow. Gregg’s time was 1.42:46.

Results from Thursday follow for top skiers and locals: