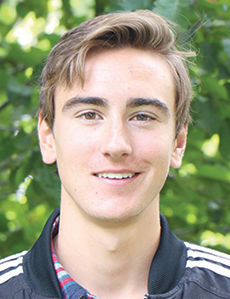 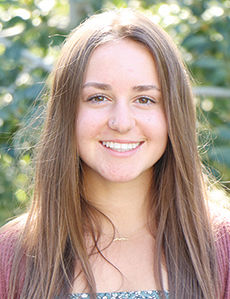 U.S. Ski and Snowboard announced next year’s 23-athlete team in a press release. Nominated athletes are due to open the season with their initial yet-unscheduled training camp at Park City, Utah—subject to COVID-19 considerations.

They are also products of the Sun Valley Ski Education Foundation (SVSEF) program.

“Athletes in this group have systematically broken down every barrier in cross-country performance that traditionally has blocked American athletes—including World Junior gold, to World Championships gold, and to Olympic gold.”

Hagenbuch was a member of both gold medal teams, as were 2021 D Team nominees Luke Jager, 20, of Anchorage, Ak. and University of Utah, and Ben Ogden, 20, of Landgrove, Vt. and the University of Vermont.

Gus Schumacher, 19, of Anchorage, Ak. was the fourth member of the gold medal winning relay team. He nominated to the 2020-21 “B Team” along with Kevin Bolger, 27, of Wisconsin and the Sun Valley Ski Education Foundation.

The Americans finished just 4.9 seconds behind the gold medal team from Switzerland to score the best-ever finish for U.S. women in the Junior Worlds relay event. There were 16 teams finishing the race.

All four members of that team including Palmer-Leger were nominated for the new U.S. Cross Country “D Team.” They were Kendall Kramer, 17, of Fairbanks, Ak., Novie McCabe, 18, of Winthrop, Wash. and Sophia Laukli, 19, of Yarmouth, Me. and Middlebury.

Each athlete accepting nominations to the U.S. Ski Team receives world-class program support, access to the USSA Center of Excellence, and many athletic benefits including elite coaching, sport science and educational opportunities.