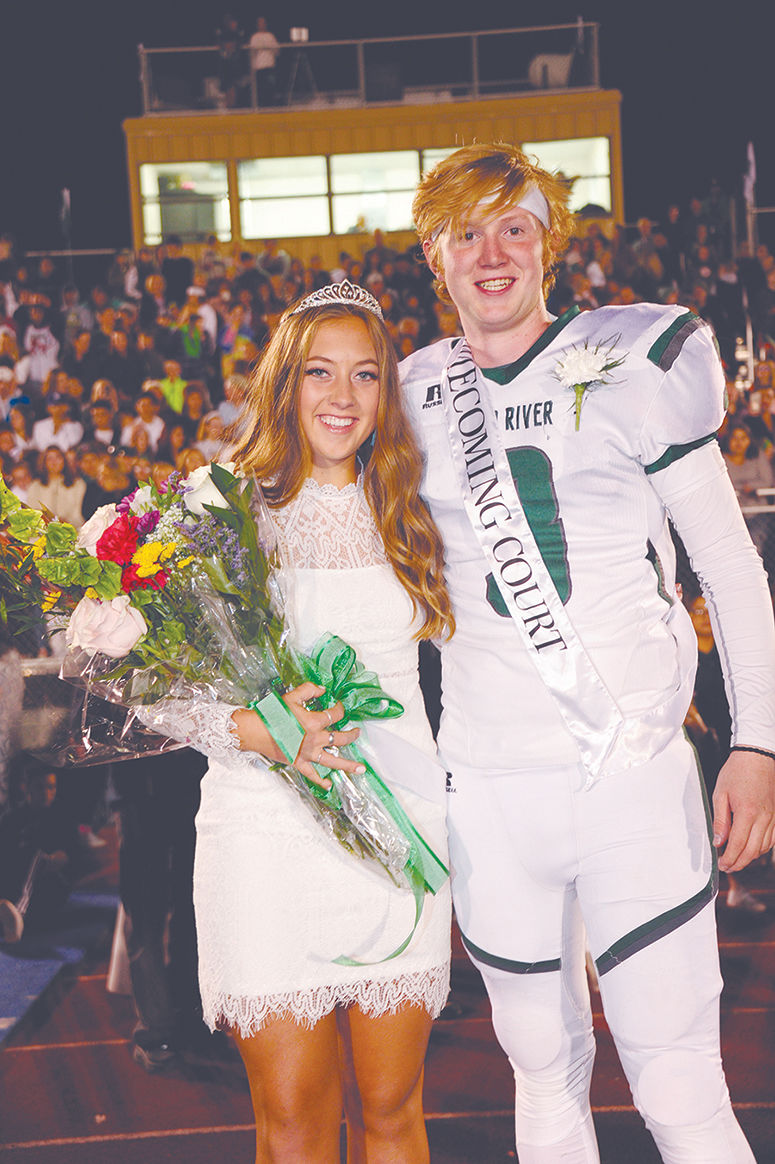 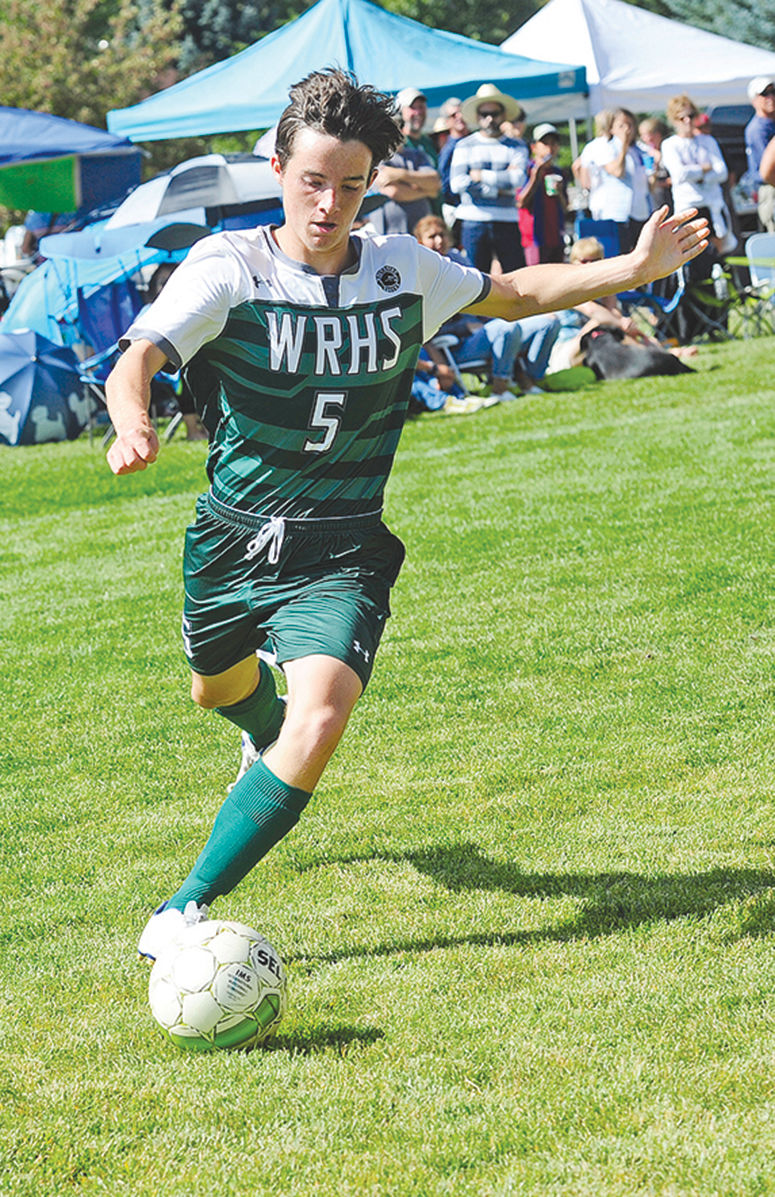 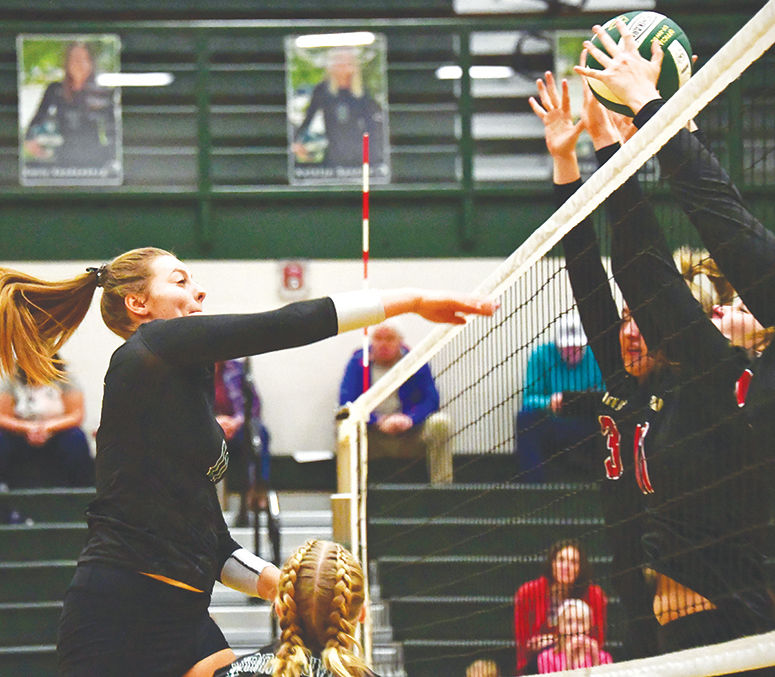 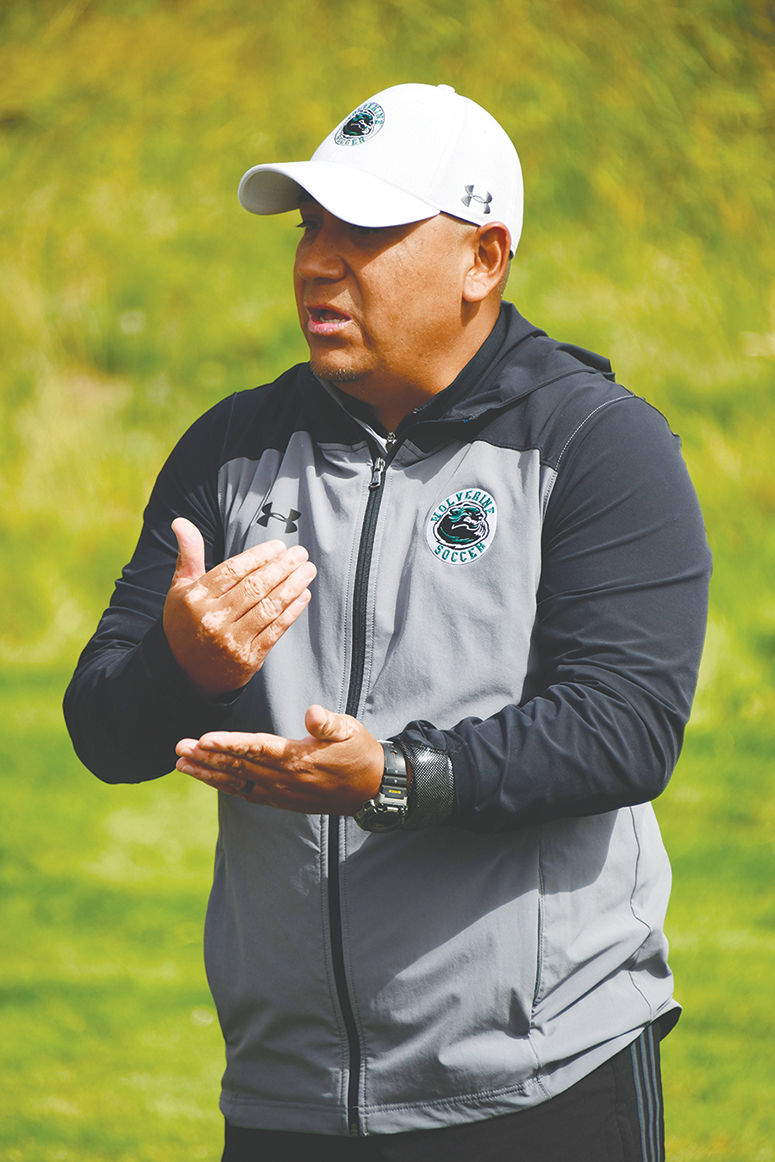 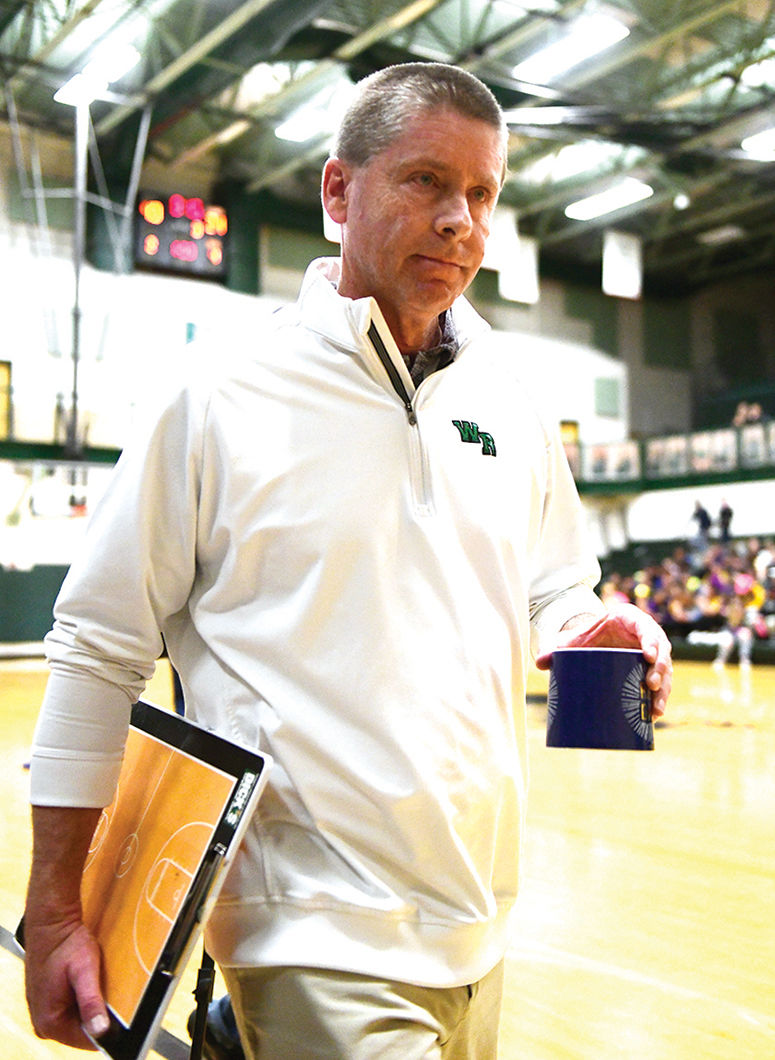 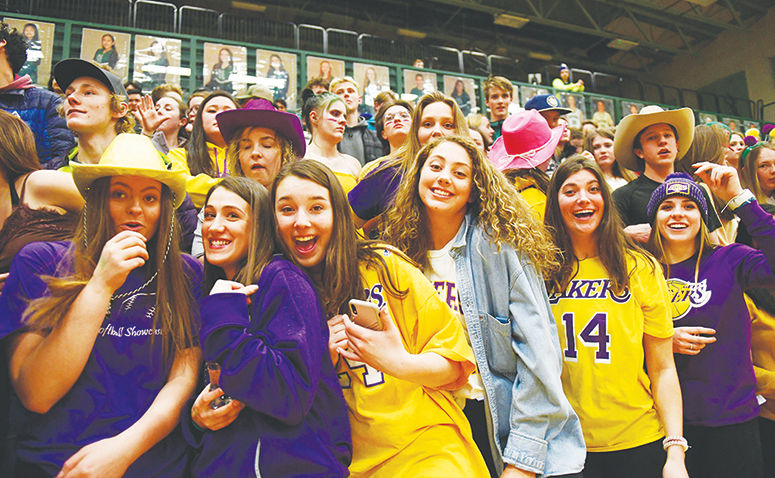 Emily Vandenberg and Nick Maumus were recipients of Senior Scholar/Athlete honors for excelling in athletics and academics (3.5 cumulative GPA or better).

Named the “Outstanding Seniors of Performing Arts” were Sarah Feltman and Jennifer Jordan.

This was the 23rd year that WRHS honored three-sport letter winners who are the backbones of school’s extracurricular programs.

Actually there was a four-sport letter winner. That was Walter Kriesien.

Accepting the eighth Jim Boatwright Memorial Awards based on tenacity and work ethic were Edgar Salamanca and Payson Bennett.

Minico High All-State basketball star Boatwright had a distinguished career in college and pro basketball and taught at Wood River High School for 10 years before passing away in Feb. 2013.

Given for the 42nd time, Patterson honors remembered Hailey’s Allan Patterson, a 1975 Wood River graduate and passionate alpine skier who died in 1977.

Dale Martin Shirt off Your Back Awards were presented to Bunny Nelson, Jane Lopez-Jimenez, Anna Edwards and Sheri Thomsen (athletics) and to Leslie Feltman (activities).

Sage Holter earned the Rose Bergin Memorial Award given for the 40th time to the girl with the qualities of Bergin, a 1977 Wood River High graduate who died of cancer.

Awarded the 2019-20 “Wolverine Awards” were these students active in extracurricular activities:

Bob Shay “Most Inspirational” awards were presented to athletes in each of the school’s varsity sports and to those in activities like drama, speech arts and music.

• Winter sports—Isai Mendoza and Johnny Radford in boys’ basketball; Payson Bennett in girls’ basketball; Conner May in wrestling; and Jaci Huckaby in cheerleading.

• Spring sports—Davis Ros in boys’ track, and Star Herron in girls’ track; Nick Maumus and Eva Grover in tennis; Huck Sprong for a second year in baseball; Isaac Kolman and Sierra Olson for a second straight year in boys’/girls’ golf; and Lauren Thomsen in softball.

• Other activities—Jake Simon and Meg Keating in debate; Max Gardenswartz and Bella Sandefer in drama; Alex Vallejo-Lopez and Kate Delval-Lopez in band; Samantha White and Lauren Roberts in choir; Eli Trevino and Jennifer Jordan for a second year in orchestra.

Presented for the 31st time was the “Shay Cup” to Wood River coaches in the name of Bob Shay, an educator and coach for 33 years in the Blaine County School District.

Accepting the 2020 Shay Cup was boys’ soccer coach Luis Monjaras. He has been praised for being a mentor and role model to his students, along with his focus on discipline and motivation outside on the soccer field.

Monjaras, the sixth head coach in 34 years of Wood River boys’ soccer, has become the winningest and longest-tenured coach in the program.

Wood River social studies teacher Radford resumed his head coach duties in 2017 and recorded 7-18, 5-19 and 11-13 campaigns at the helm while coaching his son Johnny Radford. Johnny finished his Hailey hoops as the all-time career scorer (1,393 points) and single-season king (597).