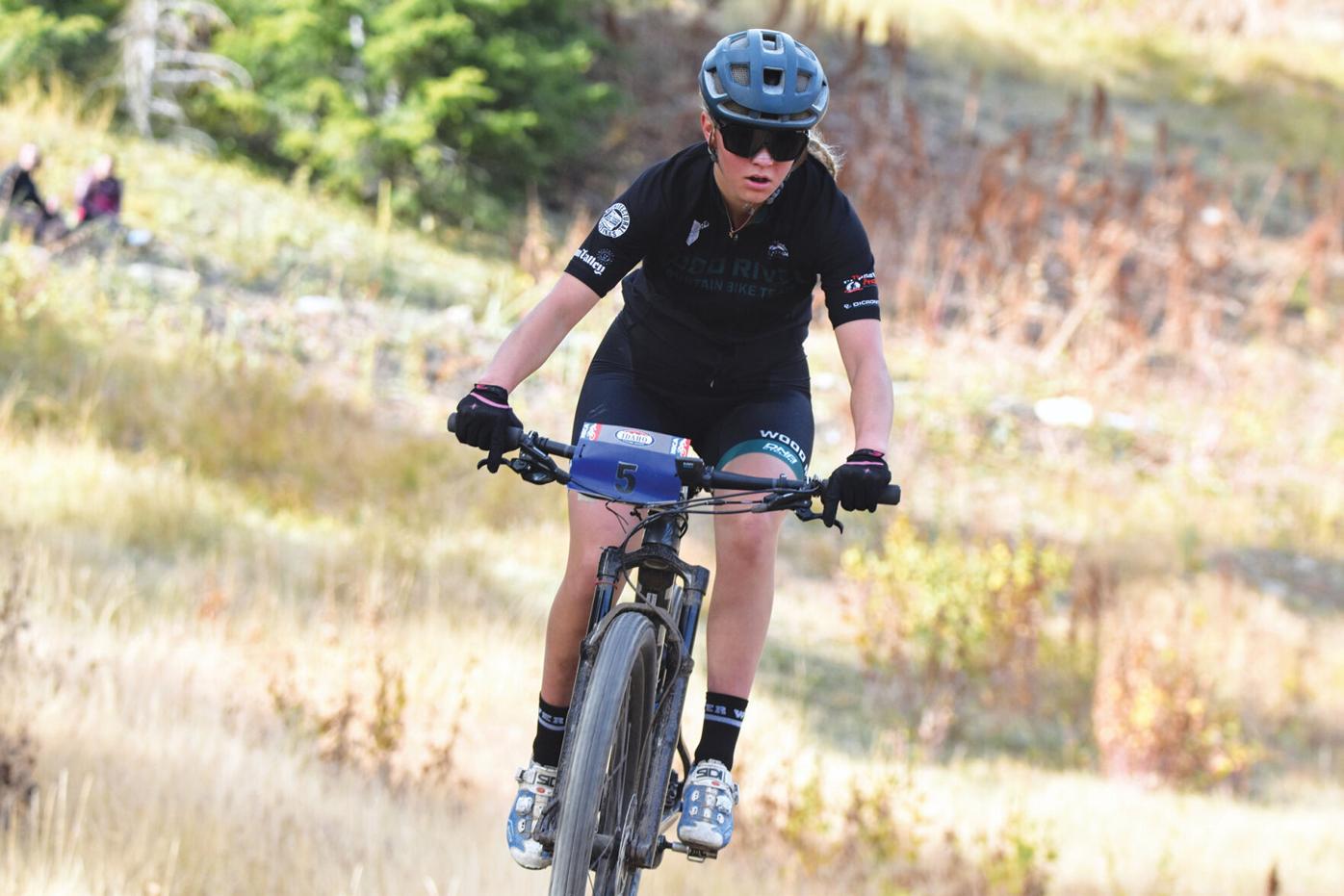 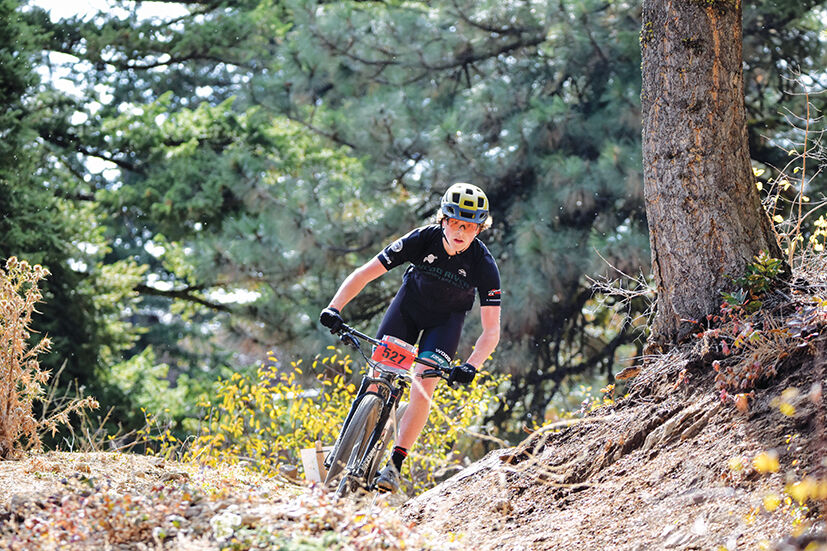 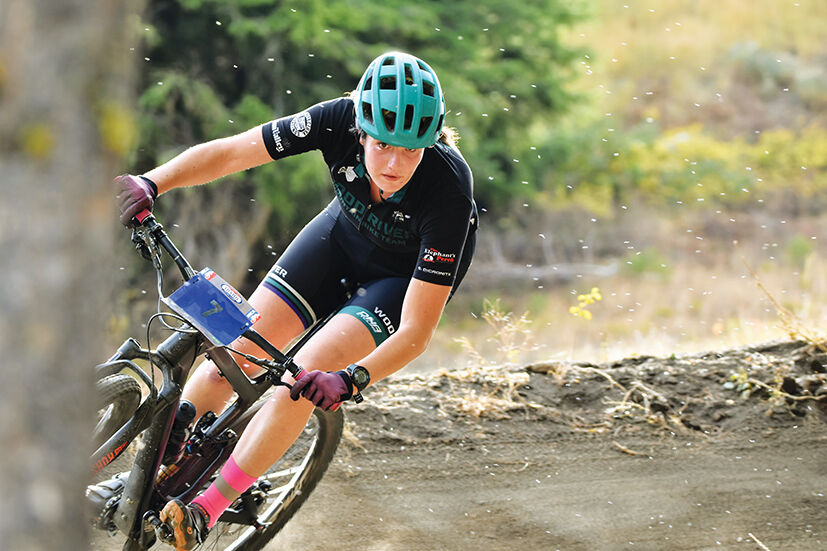 Aisley Grohusky takes a turn for the better on Saturday in Boise. 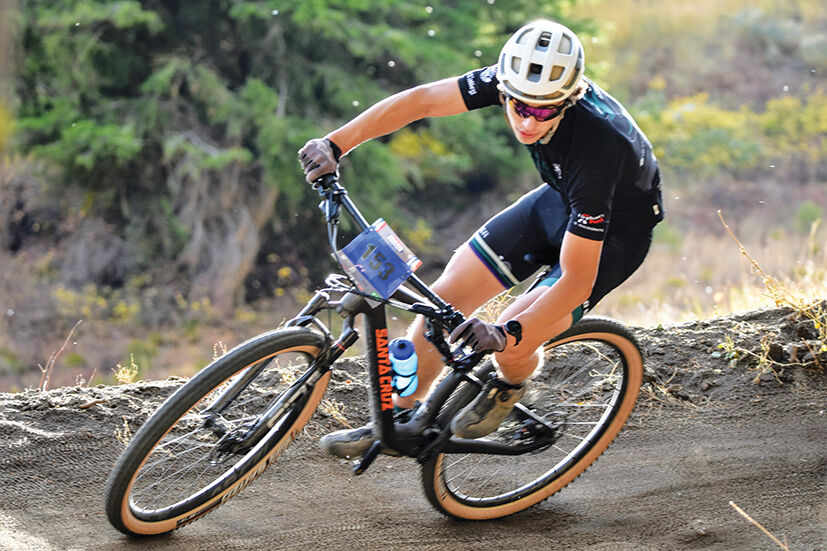 The race, which was in association with the National Interscholastic Cycling Association, saw heavy rain Friday night, making for a perfect Saturday morning on the course’s single-track trail system.

“Bogus Basin tailored this course to our riders, and we all were excited to be on the course,” Wood River head coach Joel Zellers said.

DeHart finished fourth in the three-lap female varsity race with a time of 1 hour, 23 minutes, 50.11 seconds.

With four state titles to the team since its inception in 2015, the Wood River Mountain Bike Club considers this a great season according to Zellers.

“Overall, our season was a great success,” Zellers said. “With our team training two days a week to allow for school and family, our all-volunteer staff, and the support of our community, our season’s success has been, and always will be, measured on how well we represented the Wood River Valley.”

Zellers added that his team has dedicated over 140 hours of trail work in the Wood River Valley to help with the upkeep of its mountain bike trail system.

“Our season’s success has been, and always will be, measured on how well we represented the Wood River Valley.”

“Our riders, coaches and parents are all proud that we accomplished these goals,” Zellers said.

Along with DeHart, Lila Hess (ninth) and Eloise Pendl-Hebert (10th) finished in the top-10 for the female varsity riders.

Wood River had a strong showing of riders with 24 middle school riders and 39 high schoolers.