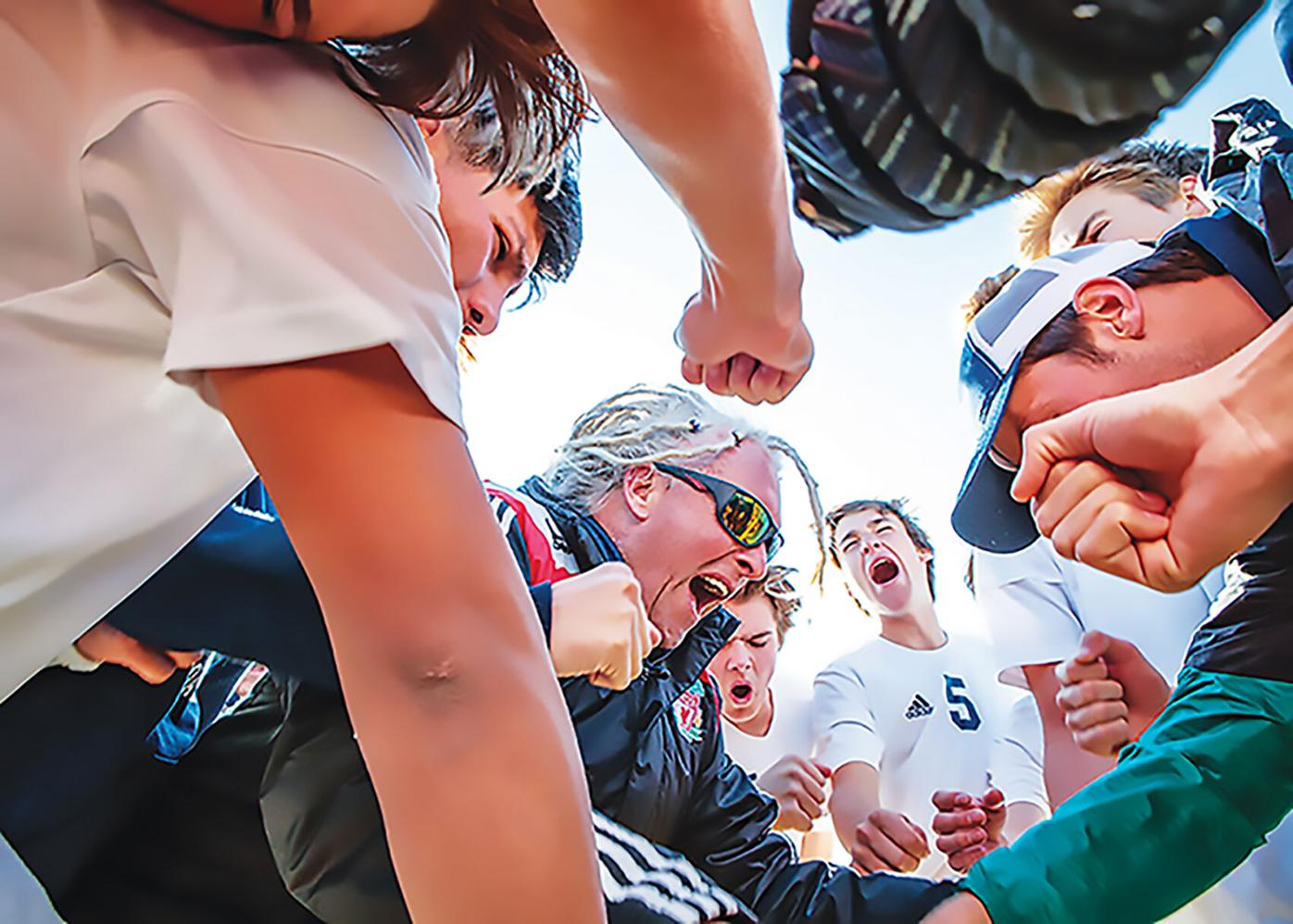 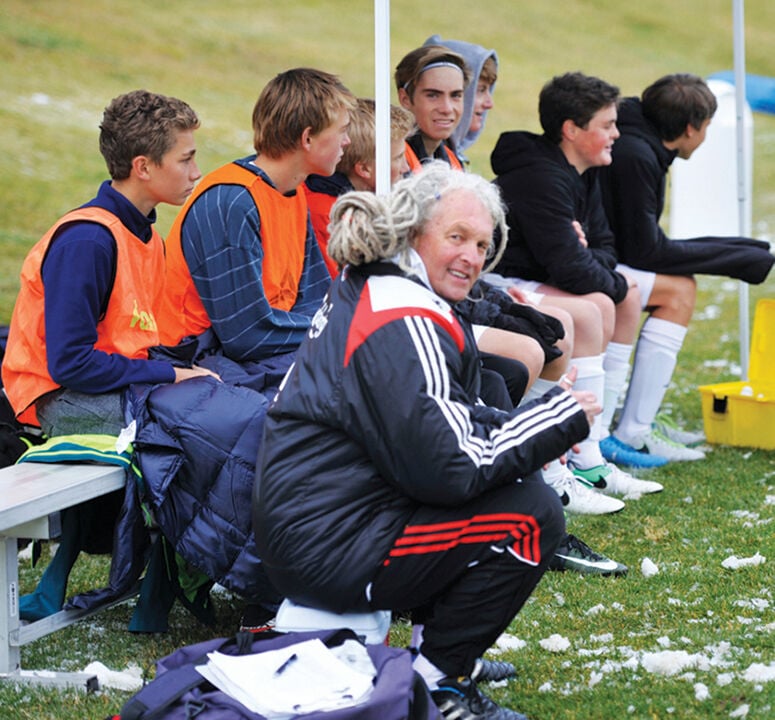 Richard Whitelaw’s cool demeanor has been a hit with his players throughout the years. 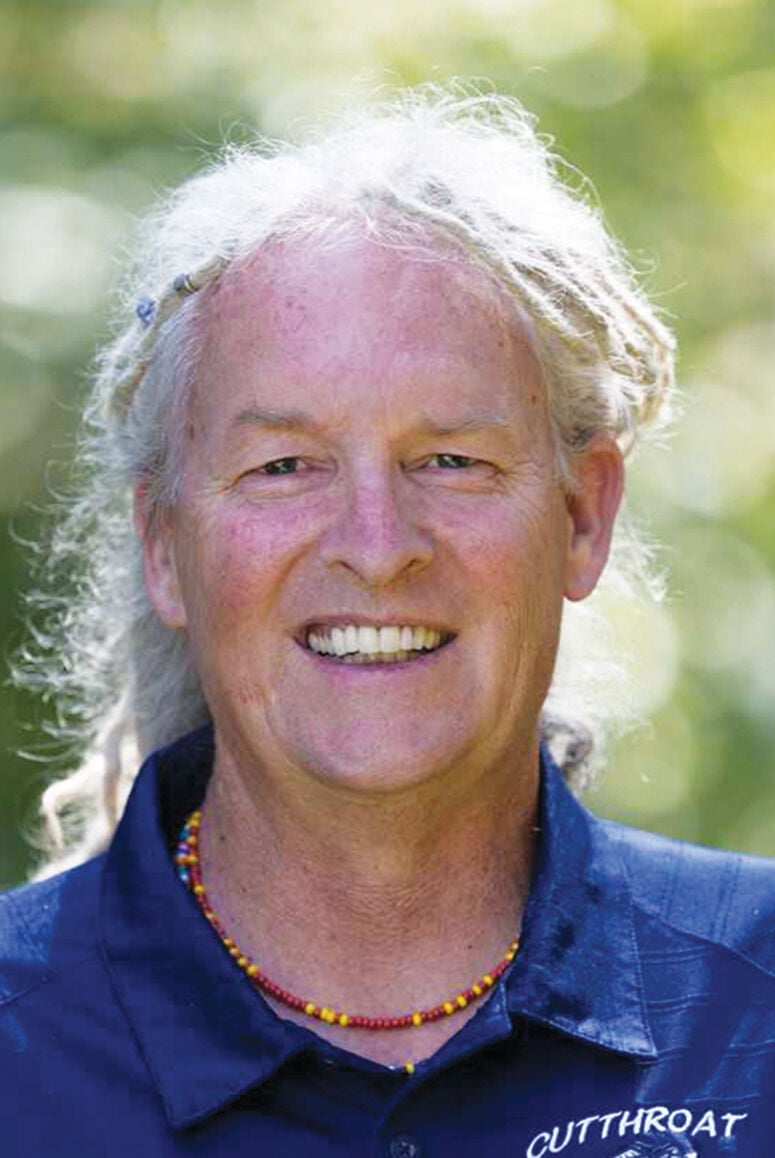 Richard Whitelaw’s cool demeanor has been a hit with his players throughout the years.

The honor is for work at a Private/Parochial School.

“I feel so humbled,” Whitelaw said. “It’s always about the players and always will be. My passion for coaching is passing my love of the game onto my players, teams and hopefully one day they can do the same.”

Whitelaw led the Cutthroats to a 9-3 record and a monumental run throughout the state tournament. The 2020 state championship was the Cutthroats’ fifth state title under Whitelaw.

Due to COVID-19 restrictions, all fall sports seasons were shortened this year. Because of the strict guidelines, SVCS didn’t play a single home game the entire 2020 season. However, they made the most of their time on the pitch.

In a storm-riddled 2020 tournament, SVCS beat Weiser, 2-0, for the title in October.

“I feel very fortunate in having talented players, excellent assistant coaches in Will Thomas and Jeannie Thomas, caring parents, supportive administration at our wonderful school and fellow local coaches who have been tremendous mentors,” Whitelaw said. “I feel like this is a team award. Many others deserve recognition too, and I am lucky to be surrounded by many caring individuals that have the same goals I do.

“Enjoy the game, be positive, make the most of your opportunities and try to be a good, kind person,” he added. “It’s never about how many wins you have. The game is the real teacher and play with a smile on your face. Cherish the memories.”

Despite being nominated before, this is the first time Whitelaw has been honored with “Coach of the Year” by the United Soccer Coaches.

Whitelaw has also led his teams to 16 district titles and has been named as IHSAA state Coach of the Year five times, including this season.

“It’s good for our school and it’s good to have recognition,” Whitelaw said. “We have to have good players to start with. Between the team, the school and the administration, it’s a team effort.”

The United Soccer Coaches was founded in 1941 and is based in Kansas City, Mo. Since then, the organization has grown into the world’s largest soccer coaches’ organization that serves members at every level.

The awards are split into various categories between boys’ and girls’ teams, along with a National Assistant Coach of the Year.

Coeur d’Alene Charter Academy’s Stacy Smith was also named as a National Coach of the Year for a Small School on the girls’ side.

CDA Charter has won six out of the last seven IHSAA 3A girls’ state titles, with five of those championships coming consecutively. They beat Sugar-Salem, 1-0, in overtime in the 2020 finals.

“[This award] is especially good for Idaho,” Whitelaw said. “We have a lot of passionate coaches in this valley [and in Idaho] who put in a lot of time and want to give back to the game.”

On the girls’ side, Blair Gerlach was named for a Large School as the girls’ head coach at Mars Area High School in Mars, Pa.

Jan Morrissey won for a Private/Parochial School as the head coach for Battle Ground Academy in Franklin, Tenn.

“It’s always about the players and always will be.”

Keep up the good work.