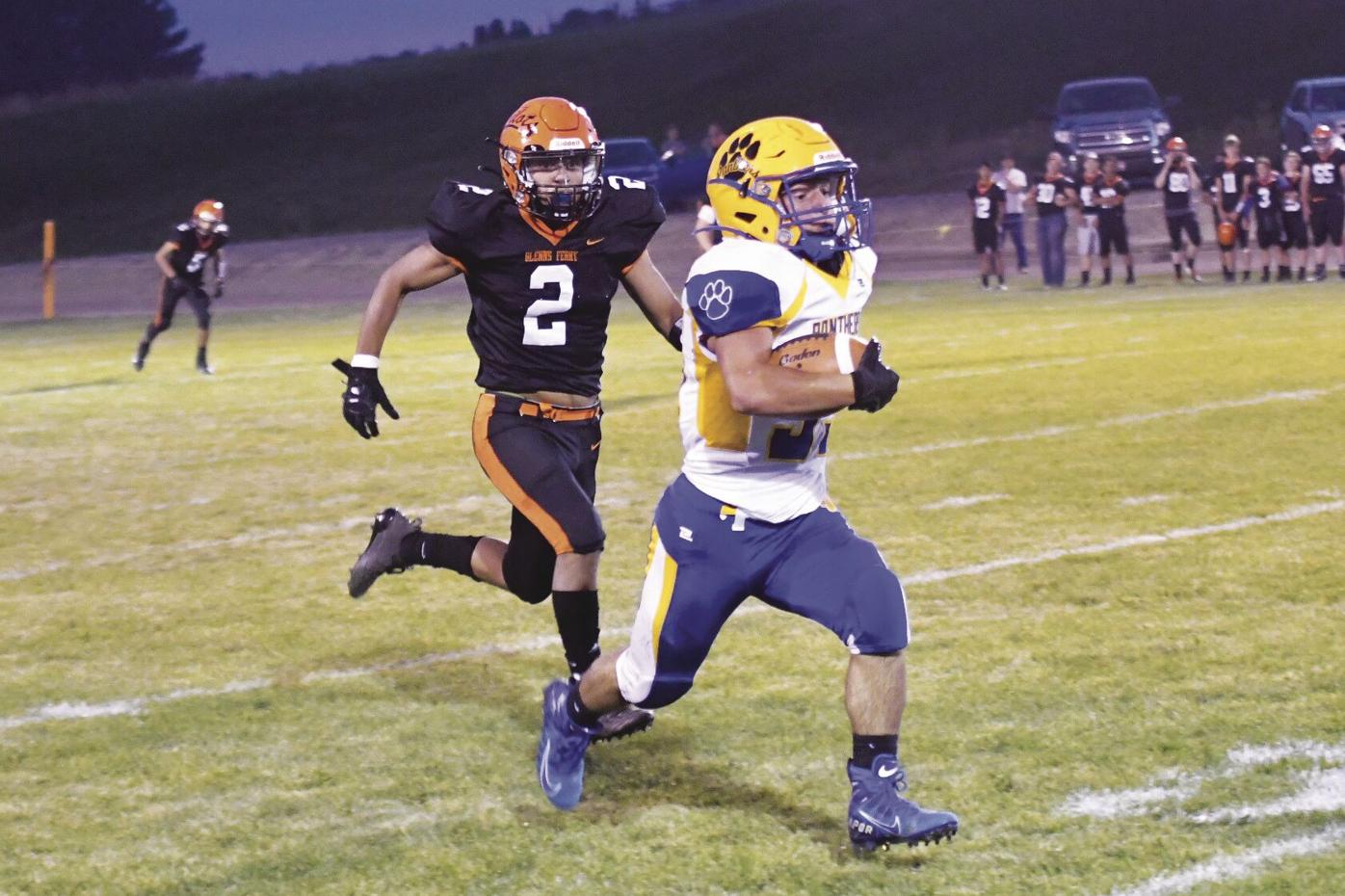 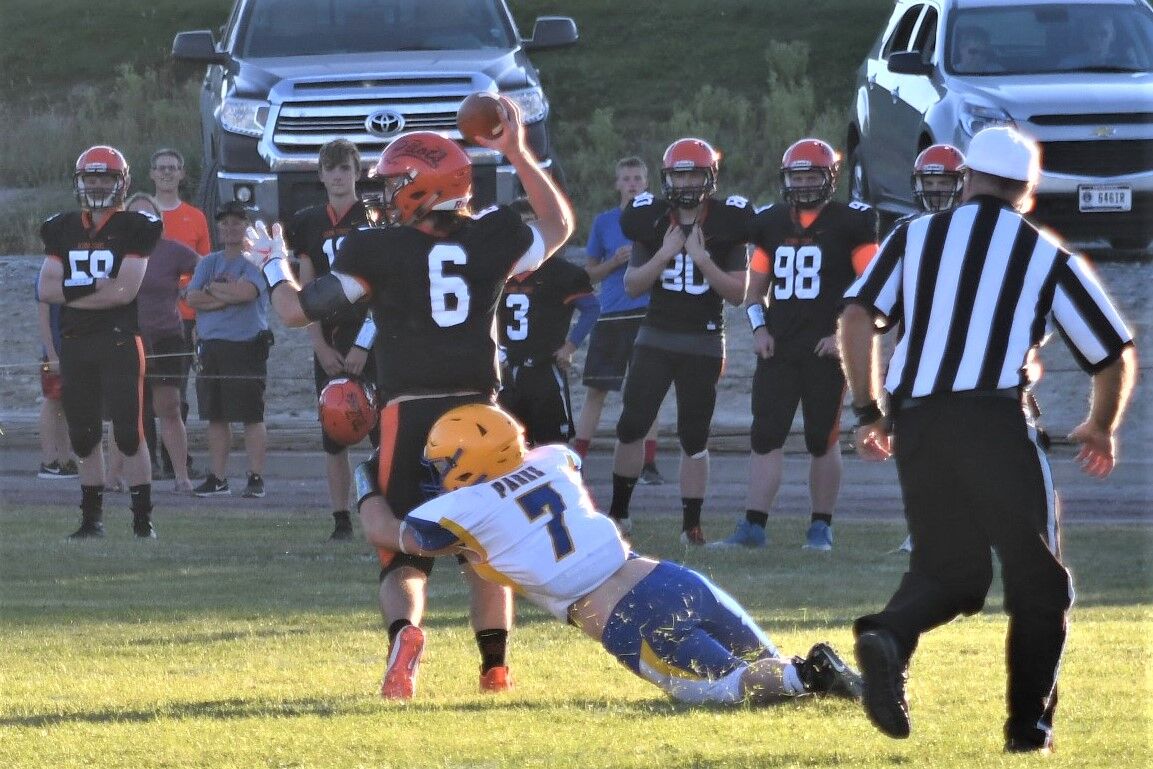 Sometimes the ball lands right where it’s supposed to land.

In the end, Carey (3-0) put on a magic show for a 46-0 win against the Glenns Ferry Pilots in an Idaho High School Activities Association showdown on Friday night in Glenns Ferry.

In an uncharacteristic game for the Panthers, Glenns Ferry (1-2, 0-1 1A District IV) actually held Carey scoreless in the first quarter.

However, Carey was able to score right before halftime when senior quarterback Hunter Smith got in on a 10-yard keeper, giving Carey a narrow 8-0 lead heading into the break.

“It took a while to warm up, but we turned on the jets in the second half,” Carey head coach Lane Kirkland said. “We had a lot of opportunities on offense in the first quarter, but we dropped a lot of passes.”

After a slow start, Carey settled down in the second half.

The Panthers finally figured out how to hold onto the ball as Smith (251 passing yards, 5 total touchdowns) connected with sophomore running back Connor Simpson for an 80-yard pitch-and-catch touchdown.

As the ball squibbed and curved through the windy air, Glenns Ferry became flustered and lost track of the ball.

Smith recovered for Carey on the Pilots’ own 25-yard line.

A few plays later, Simpson scored from five yards out to push Carey up 22-0.

Then on Carey’s following kickoff the exact same thing happened with Smith once again recovering the ball near the Pilots’ 25-yard line.

Smith had one of those Johnny on the Spot-type games with 10 tackles on defense and two kick recoveries on special teams.

He quickly connected with Simpson for a 20-yard TD pass, and the Panthers were up 30-0.

Good things then came in threes when Carey once again recovered its own kick.

Senior Dallin Parke was the lucky Panther to recover the kick on the Pilots’ 45-yard line this time.

The ultimate result was the same as it ever was when the Panthers punched their way into the end zone again when Smith found Morey for a 45-yard touchdown to go up 38-0.

In all, the Panthers scored 30 points in only six minutes of play.

“They were kick recoveries, not onside kicks,” said Kirkland. “On all three, the wind caught the balls and gave them reverse spin. I’ve never seen anything like that before.”

Smith added a 14-yard touchdown strike to Parke to finish a 38-point third quarter swing to push the final score at 46-0.

“I was impressed with our mental toughness,” said Kirkland.

With the win, Carey jumped up to No. 10 overall in the nation according to maxpreps.com. The prep sports web site also has the Panthers at No. 1 in Idaho.

This is the highest ranking Carey has received since 2008 when the Panthers were ranked No. 24.

“It’s pretty cool standing this early in the season,” said Kirkland. “It’s critical we have a high maxpreps.com ranking.”

Carey continues its season with a home stint on Friday at Derrick Parke Memorial Field against Hagerman with kickoff at 7 p.m.