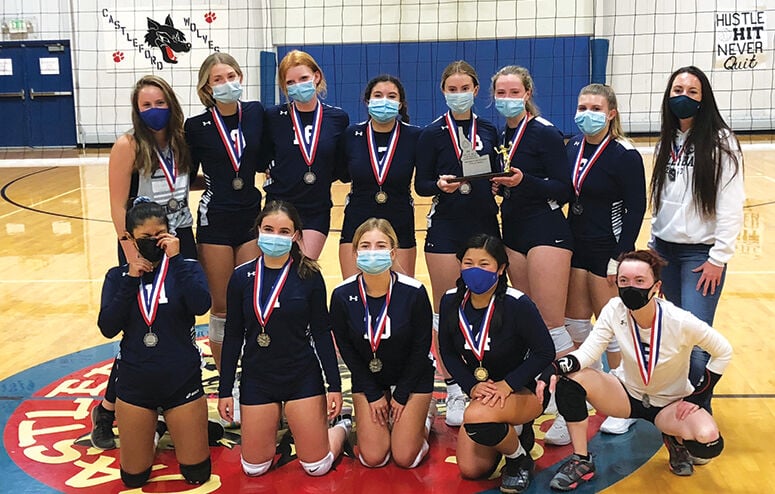 The Sun Valley Community School Cutthroats will make an IHSAA 1A state volleyball tournament for the first time since 2001 and just the third time in school history. 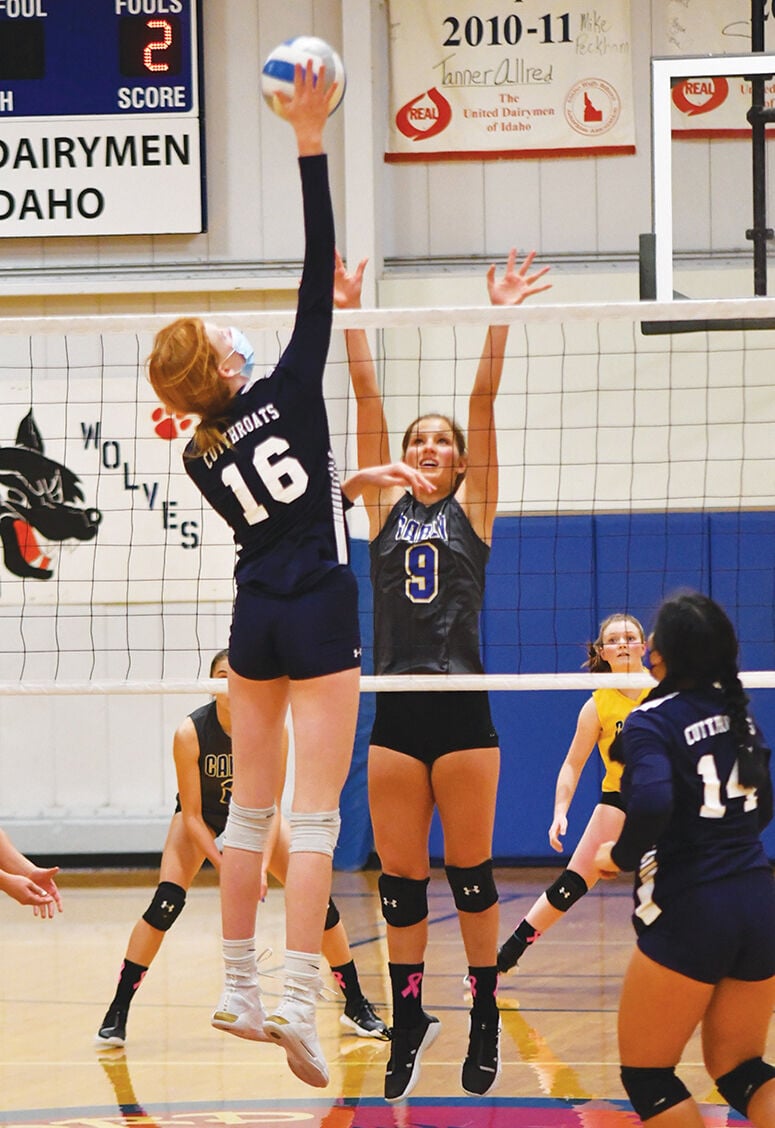 For the first time since 2001, the Sun Valley Community School volleyball team will head to the Idaho High School Activities Association 1A state volleyball tournament.

The Cutthroats (9-4) crawled out from near elimination in the 1A District 2 tournament when they opened the tournament with a loss to the No. 7-seeded Hansen Huskies, 3-2.

The loss put the Panthers in a play-in game for the state tournament, which they lost to Tri-Valley 3-1, so Carey’s season is over.

“Natalie has made the girls believe again,” Whitelaw said. “She’s so positive—they’ve done a brilliant job with these girls. Natalie is very impressive—she’s turned the program around in short year. They want to play hard and they’re winning and playing well.”

This is only the third time since the program started in 1984 that the volleyball made it this far.

In 1984, which was the first year the Cutthroats fielded a team, they went 17-4 with coach Nancy Parsons-Brown. That same year, they won the state championship.

The last time SVCS went this far was the 2001 team, which was coached by interim coach Mike McCann, who was subbing for Nancy Fenn, who was out for the year on maternity leave.

That year the Cutthroats won the only Northside Conference title in school history and placed seventh in a 16-team state 1A volleyball tournament at Lewis-Clark State College in Lewiston.

The Cutthroats tied the 1984 team for most wins in school history with a 17-8 record, going 2-3 in the then three-day state tournament.

McCann had played volleyball for the 1967 UCLA national men’s championship team. The previous year, the Cutthroats were 7-13.

They went 10-4 during the regular season for third place in the conference.

In the Northside tournament, they beat Richfield, Dietrich and No. 1-seeded Shoshone, all in two games, and then lost to No. 4-seeded Camas County in two games. They came back to beat Camas 15-7 and 15-9 for the conference title.

At the state tournament, the Cutthroats placed No. 2 in their pool with a loss to Clark Fork and wins over Kendrick and Rimrock.

Against Troy, they were actually ahead 14-11 in the first game before losing 16-14. In the finals, former Wood River volleyball coach Dave Neumann guided Genesee to its second consecutive State 1A championship, beating Troy twice for the title.

The Cutthroats will take on Horseshoe Bend (14-5) in the opening round.