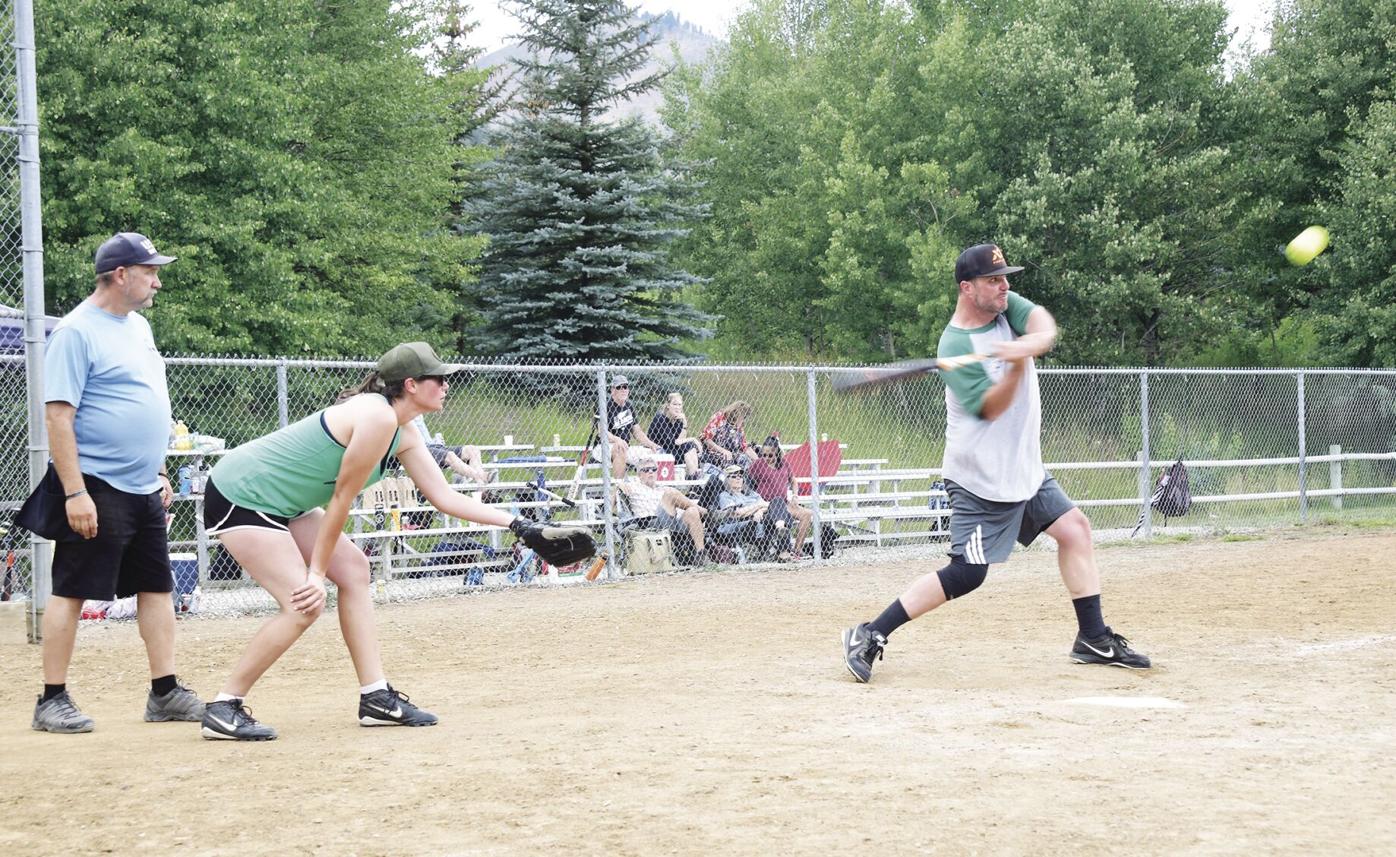 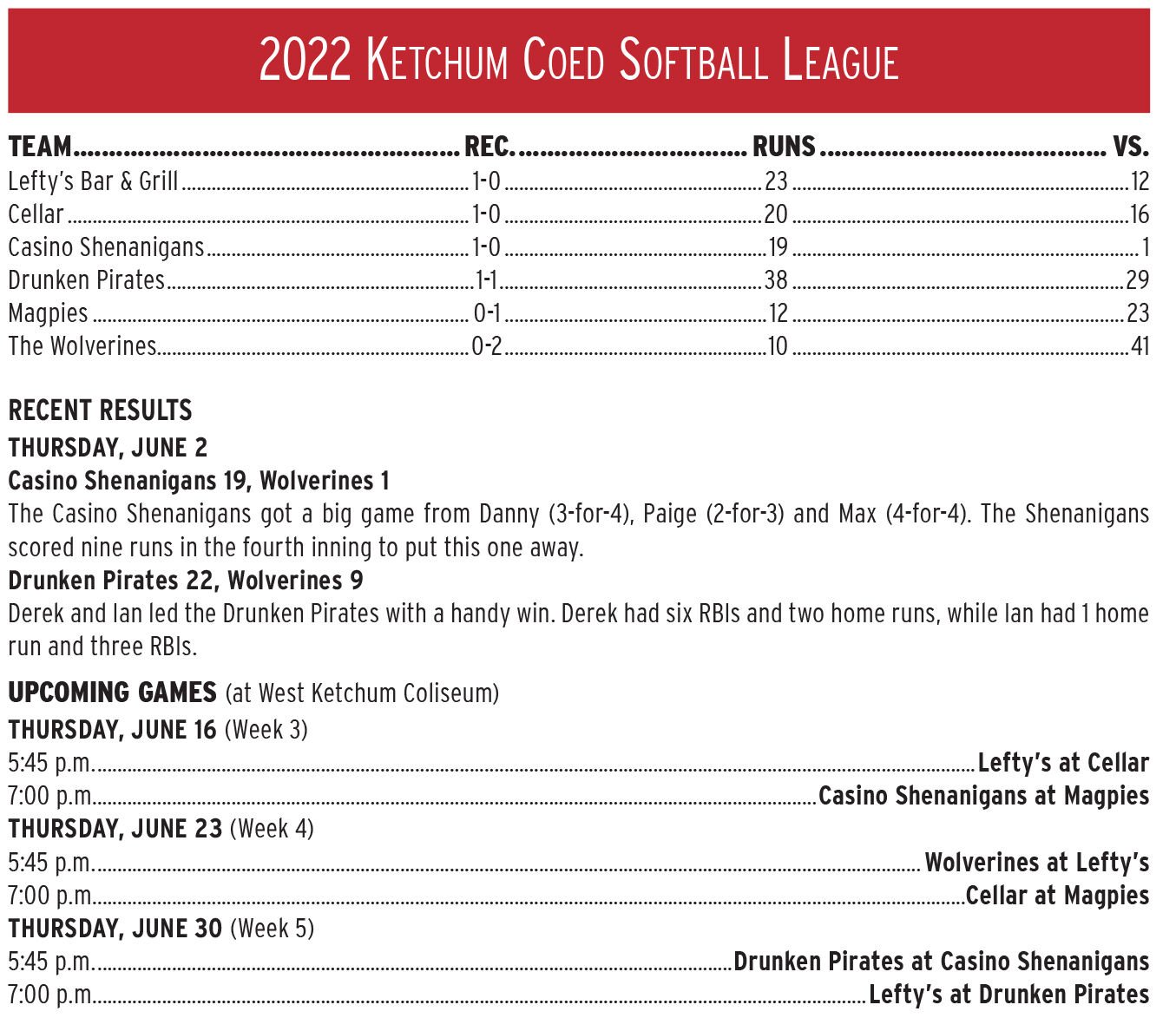 Lefty’s got the better of The Cellar Pub on June 16 in a bad game for pitchers. An 11-run fifth inning built an insurmountable lead for Lefty’s, who held up against a solid late comeback attempt from a game Cellar squad.

Fifteen runs in the first two innings for the Magpies put this one out of reach, though the Casino Shenanigans tightened up on defense to hold the home team to one run the rest of the way. The grounds crew had the last say in this one when the sprinklers went on mid game.