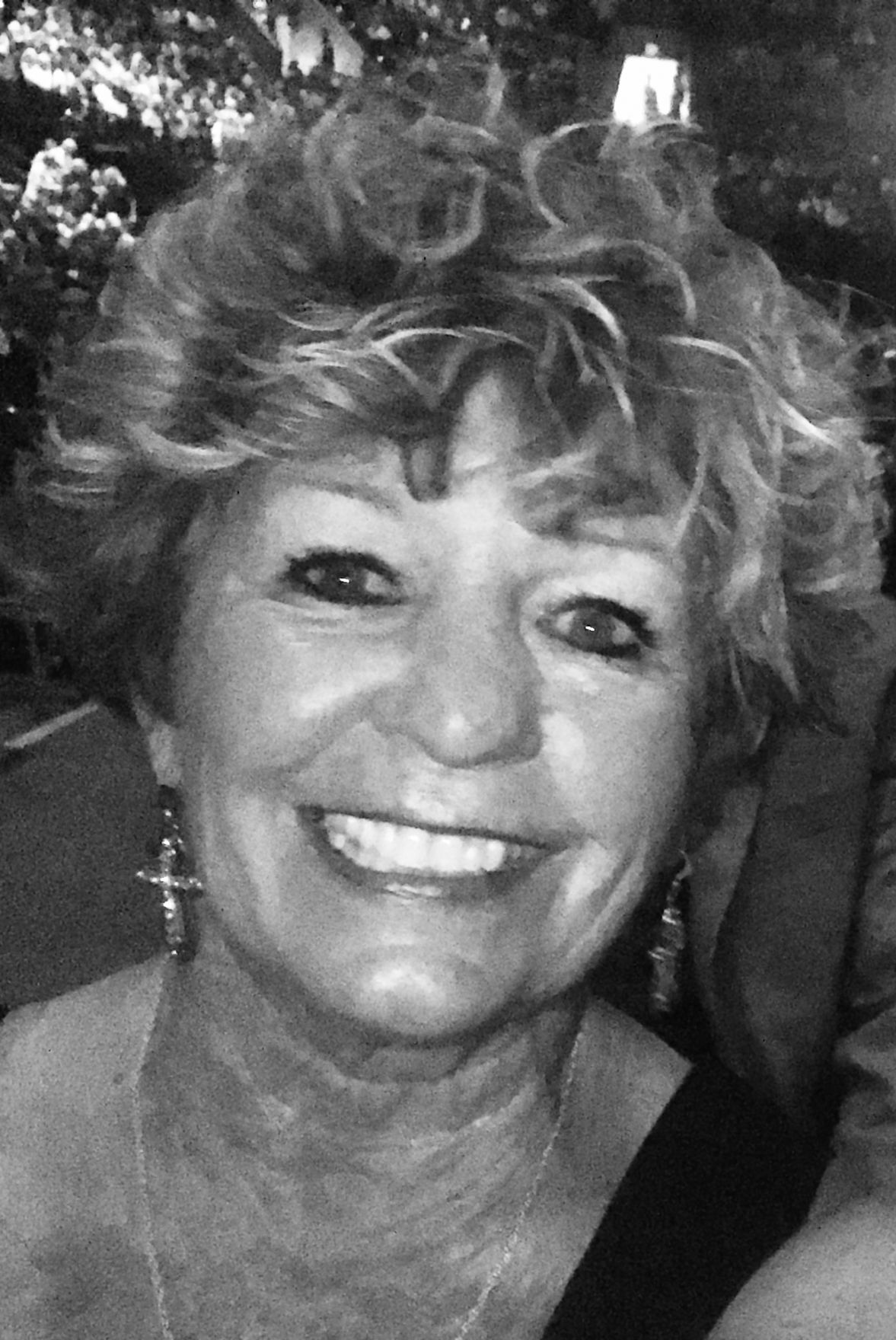 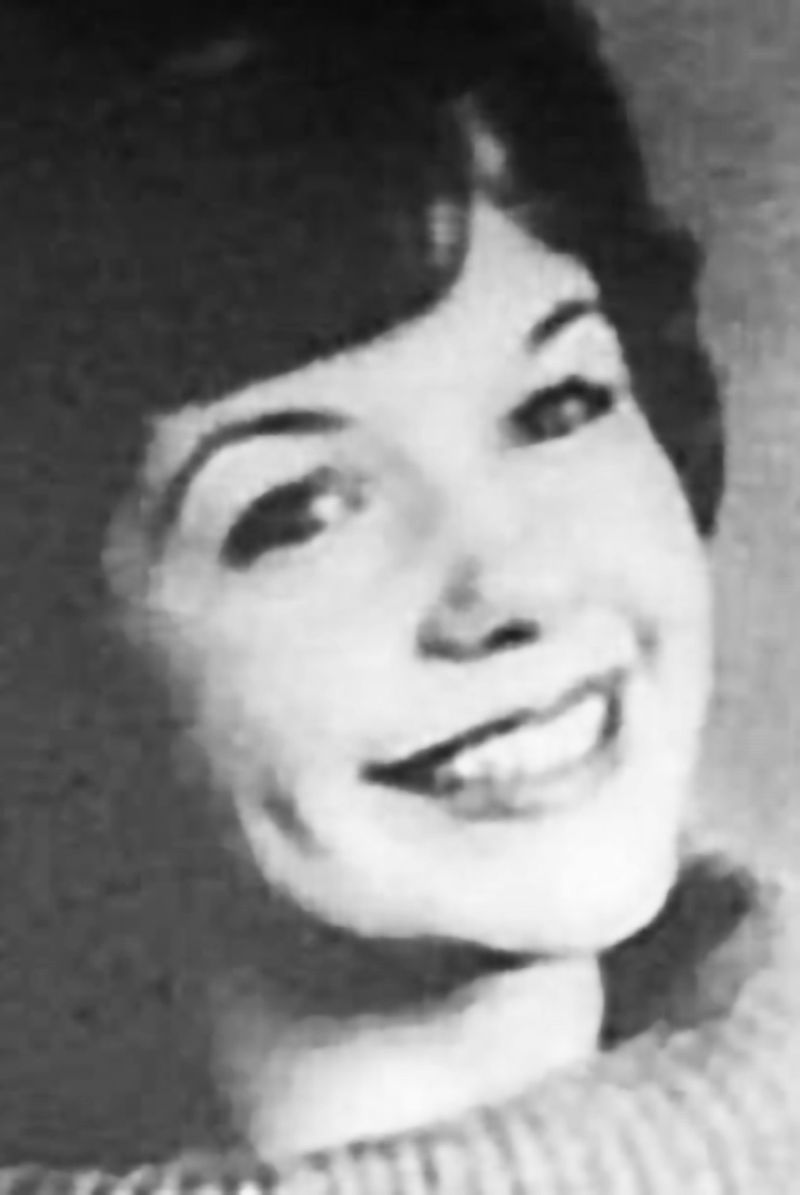 Nicki was born in Rock Springs, Wyo., on May 10, 1945, to Rowena (Wilson) and Nick Jelaco, and confirmed at Trinity Episcopal Church in Pocatello, Idaho, in 1957. She lived her youth in Pocatello and graduated from Pocatello High School in 1963. There, she lived an active and full student life with the highest achievements: cheerleader, homecoming queen, Girls State delegate and Soroptimist Girl of the Year.

She left Pocatello soon after high school and lived in several locations, including Sun Valley, Idaho, where her first daughter, Jaime, was born, and Carmel, Calif., where her second daughter, Amanda, was born. In the early 1970s she returned to Idaho and enrolled in the nursing program at the College of Southern Idaho in Twin Falls, where she took many night courses while supporting herself as a single mother. After her graduation with her RN degree, she began working as a nurse at the Magic Valley Memorial Hospital. She thrived on the intensity that she found in the surgery suite, where she worked daily for most of her 30 years at the hospital. She lived in the Twin Falls area for the remainder of her life.

In 1999 she married her perfect match, Art Jones, and moved to the Jones Farm on Rock Creek Road, near Hansen, Idaho. Art, she claimed, made her laugh every day. In the beginning, she commuted daily to the hospital, until the serenity and beauty of the farm overpowered the rigor and intensity of the operating room. She retired from her nursing job in 2006. It would surprise her hospital colleagues to learn that she had no trouble shifting to the pace of the farm. She absolutely loved being on the farm, and over the years it became difficult for her to find a reason worthy enough to leave it. She died there in hospice care, from complications from cancer, with her loved ones holding her hands.

She excelled at golf and was an astute bridge player. She loved to entertain friends in her kitchen on the farm and was an excellent cook, being unable to resist trying a new recipe—the more challenging the better. Her holiday decorations were over the top. Like her father, she was devoted to her many animals, in particular her two border collies, Camper and Shiner, and their cat, Haystack. With Art’s tacit approval, she raised a miniature donkey from birth. Naming him, appropriately, “Smarty” Jones, she bottle-fed it for weeks in their sunroom. Until the end, Nicki loved nothing more than spending time with family and friends, or alone with Art, on the golf courses, or on their winter RV excursions to Arizona, or their summertime Rhino rides along the canal bank, wine glasses in hand, to watch another amazing Idaho sunset.

Besides her husband Art, Nicki leaves behind her two daughters, Jaime (Chapman) Root of Hailey, and her two daughters, Hailey Stam of Sun Valley and Elizabeth Stam of Twin Falls, and Amanda Byrd of Portland, Ore., and her daughter, Jentry, and Jentry’s father, Howard Byrd, of Portland. She also leaves her brother, Ron (Courtney) Jelaco of Hailey and their daughter, Louisa, of New York.

She was preceded in death by her father, Nick Jelaco, in Pocatello, in 2007, and her mother, Rowena Jelaco, in Twin Falls, in March of this year.

A memorial service is planned for Nicki on Saturday, Dec. 14, at 11 a.m. at The Episcopal Church of the Ascension in Twin Falls, Idaho. A reception will follow at the church. A full celebration of Nicki and her rich and wonderful life is being planned for next spring. To leave a condolence, please visit whitemortuary.com.

Her family extends a final thanks to Nicki’s nursing friend Corine Faught, who helped so much at the end, as well as the skilled and caring medical staff of Hospice Visions of Twin Falls. Nicki grew sentimental and compassionate at this time of year, and she found much satisfaction in contributing to toy drives, giving trees and food collection centers. By way of condolences, her family encourages her friends and colleagues to contribute to a local holiday donation center in her name. We believe that she would feel honored.