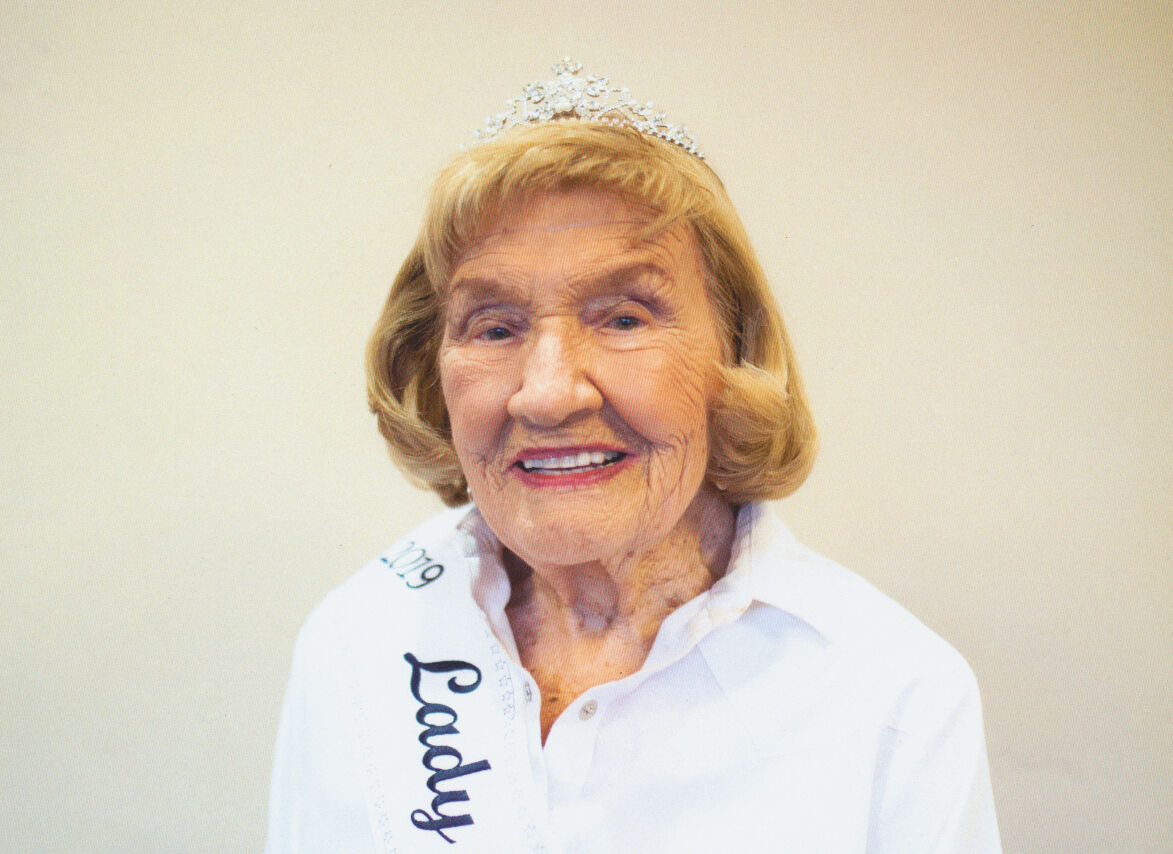 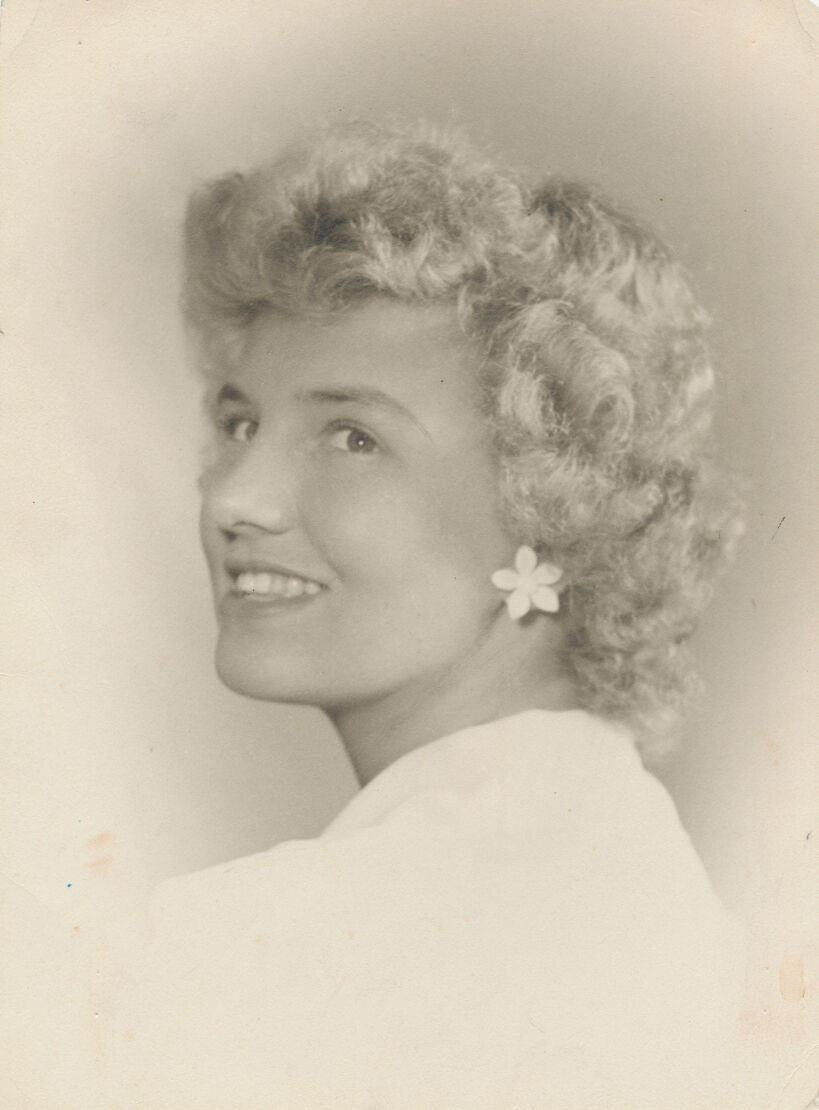 Connie was born on May 1, 1921, in Quincy, Massachusetts, the third of 10 children of Charles and Pota Coniaris, who came to the United States from Greece. She grew up in Milford, Massachusetts, where in high school she would do her homework while working the cash register at her father's restaurant. She attended Radcliffe College, graduating with honors in 1943. Among her favorite professors was the author Wallace Stegner, with whom she continued to correspond over the years. (Later, she was one of the first women to serve as president of a state Harvard Club; much later, in 2018, she was one of only three people to attend her 75th Harvard reunion). After college, she moved to Washington, D.C., to work at the British Admiralty Delegation, then back to Boston for a job in radio/TV with the Yankee Network and in 1952 joined the U.S. State Department, where she was a foreign service officer stationed in Stuttgart, Germany.

Connie met her beloved husband, Leonard, during World War II at Harvard where he was attending an officer training course. While Connie was home on leave from Germany for Christmas 1954, Leonard tracked her down and proposed. Connie and her family lived in Bloomfield Hills, Michigan, from 1957 to 1980, where she was active with the local library, the Birmingham-Bloomfield Unitarian Church, the civil rights movement and interviewing prospective Harvard students. She also earned a master's degree from Wayne State University in 1974 and worked in the Wayne County court system in Detroit.

In 1980, Connie and Leonard moved to Ketchum, Idaho, where they enjoyed tennis and skiing at Sun Valley and were proud members of the "Loonie Moonies" full moon cross-country skiing group. In Ketchum, Connie continued her involvement with community events, including serving for many years on the board of The Community Library and attending the Light on the Mountains church. In 2019, "Lady Connie" was recognized for her contribution to the history and heritage of the Wood River Valley as a member of the Heritage Court. After turning 100, she continued to live in her Ketchum home and would often be seen walking (slowly) back and forth to the Wood River YMCA. She remained mentally sharp, expressing her dismay about the Supreme Court abortion decision and watching the Jan. 6 hearings the day before she died.

In lieu of flowers, the family asks that donations be made to the Planned Parenthood Federation of America.