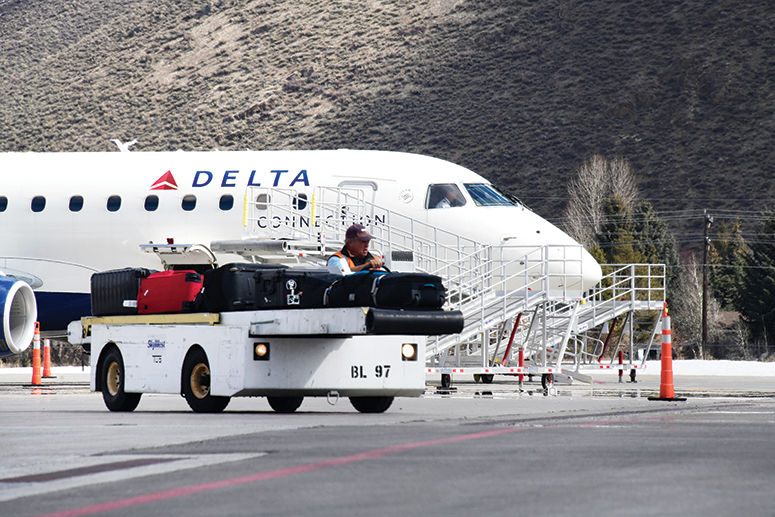 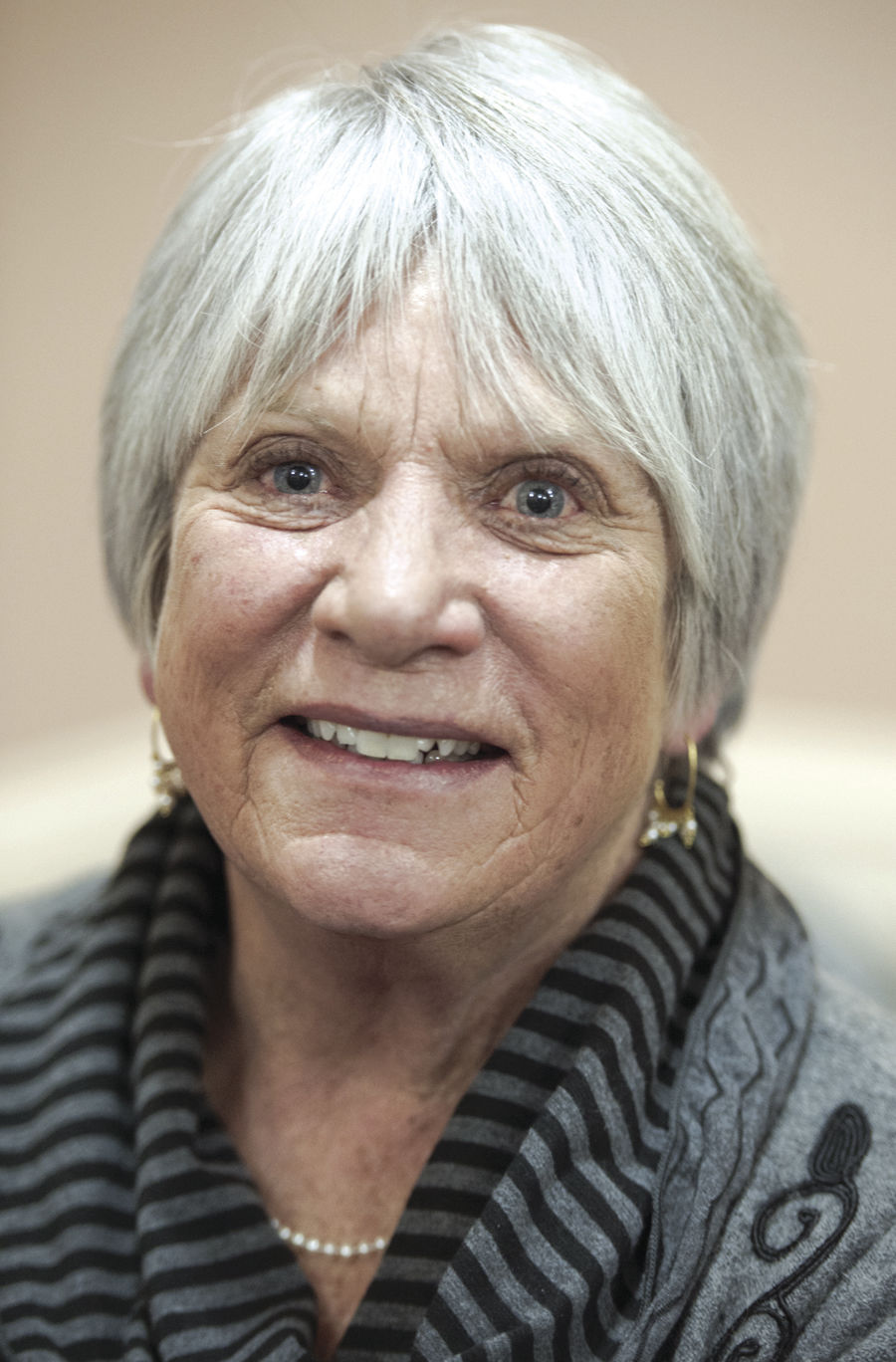 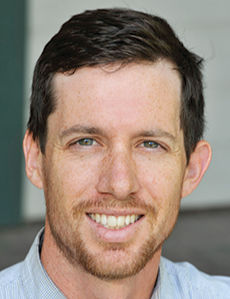 Burke and Linnet will replace board members Fritz Haemmerle and Pat Cooley, respectively. Burke’s appointment is immediate, given Haemmerle’s formal resignation from the board on Nov. 2. Linnet will take the reins from Cooley at the end of the calendar year when his term expires.

Haemmerle served two terms as Hailey’s mayor, while Cooley served on the Hailey City Council and the Planning and Zoning Commission.

What kind of leadership and/or practical or professional experience do these self appointed politicians have in the airport, airplane, airline and aviation business to qualify them to run our most important economic driver? These politicians should appoint knowledgable people to fill their seat and de-politicize our airport.

They are not "self appointed", they were elected, in part, to represent Hailey on the board at OUR airport.

Just sayin' politicians spend a great deal of Taxpayer money on highly paid out of town consultants and contractors that may take advantage of their lack of knowledge and experience in aviation. And some failures are major money and political losses, I am sure you would agree, such as the airport relocation attempt(s).