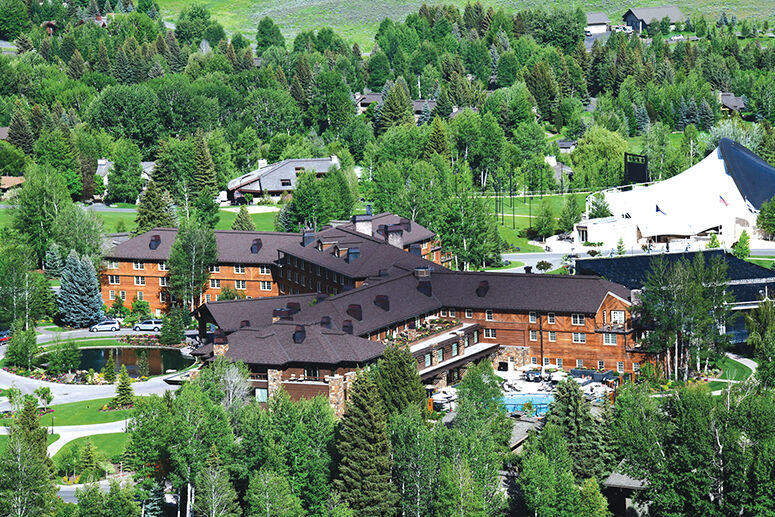 About 20 new single-family homes are about to break ground in Sun Valley, Community Development Director Brittany Skelton told the City Council on May 6. 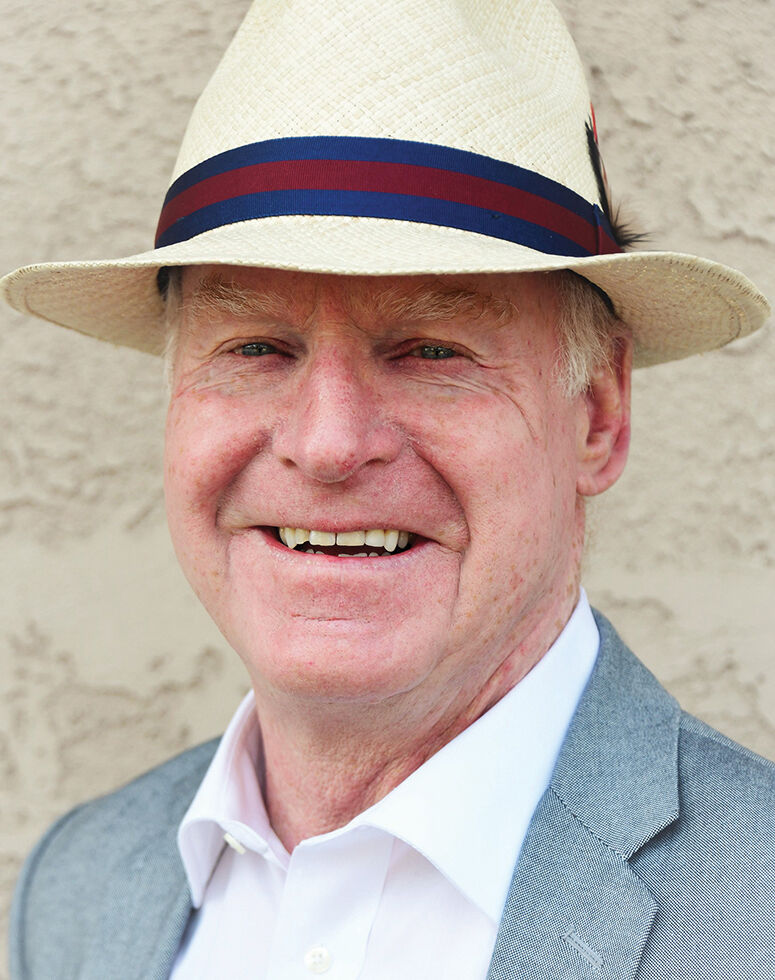 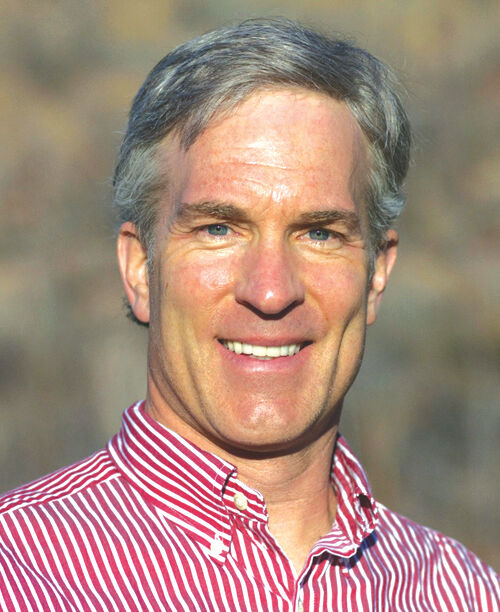 With new residents flocking to the Wood River Valley from points across the nation, Sun Valley city leaders are working on plans to try to keep the personality and character of the city and surrounding area from being marred.

The initiative comes after some residents and some elected officials at City Hall started to notice significant changes over the last year, as people from places such as Seattle and Southern California fled their home areas during the onset and continuation of the COVID-19 pandemic. Some bought property in Sun Valley and relocated. Others turned their part-time vacation homes and condominiums into semi-permanent residences.

“Certainly, the city of Sun Valley is undergoing some dramatic changes.”

Through the first four months of 2021, the city has processed 62 building permits, compared to 43 through the first four months of 2020. City Administrator Walt Femling has reported to the City Council that the Community Development Department is inundated with new development applications to process. Community Development Director Brittany Skelton told the City Council on May 6 that some 20 new single-family home projects in the town are “about to break ground.”

“We suspect some buyers relocated from big cities to less-populated areas in search of larger, suburban homes as they transitioned to working remotely full-time,” Grace Summers, CEO of the Sun Valley Board of Realtors, said last month.

City leaders have said the growth has fostered some negative changes: trash and dog waste left on trails, aggressive driving, speeding cyclists who don’t yield to others and rude treatment of restaurant workers.

The observations have led the city to take action. Councilman Keith Saks is working on addressing issues related to increased traffic in the town. Councilman Brad DuFur has been tasked with trying to preserve the mellow resort-town culture. Hendricks had DuFur report to the City Council on May 6, as an agenda item labeled: “Discussion on ideas to maintain Sun Valley’s personality and ethos.”

DuFur said he recently met with Scott Fortner, executive director of the Visit Sun Valley marketing organization, to discuss the Ketchum-Sun Valley area’s image. The organization has conducted a marketing campaign called “Mindfulness in the Mountains,” which it is moving away from for a new campaign, DuFur said. He said he wants the new message to be something akin to “Don’t change Sun Valley. Let Sun Valley change you.”

DuFur, a real estate broker, told a story of a client who recently moved to Sun Valley and has experienced a positive change in attitude—and his approach to driving. DuFur also met with Ketchum Mayor Neil Bradshaw, he said, who wants to participate in the initiative.

DuFur noted that he thinks the message given to visitors and newcomers “has to be pretty direct.” The owner of one local eatery decided to close on Saturdays because of weekend customers’ poor treatment of staff, he said.

Councilwoman Michelle Griffith said she thinks the message should be overt. She asked if Sun Valley is “becoming Aspen,” after saying she had heard that a wealthy resident of the Colorado glitz resort had bought real estate in Sun Valley, at the same time that a local handyman said he was moving to Oregon, where living is more affordable.

Saks agreed, saying the outgoing message “has to be very forceful.”

“The lack of aggressiveness is one of the intangibles that people don’t understand,” he said.

While no formal action was taken at the meeting, city officials will continue working on the matter.

It is imperative that SV and Ketchum officials and city planners take note of this. Please, take all the development down a notch. Otherwise, you will be left with no local residents. This place has always been unique, and it is sadly becoming a hollow , corporate and over-developed resort town without character or open space. Stop building!

if you payed attention at city council meetings you will remember that everyone at the table stressed the importance of being more like aspen, well,you got it and we are ruined. unaffordable and filled to the brim with new rude people from seattle. i'll send ya a postcard from new zealand.

This is just a shame.

Sun Valley is going to be a nice place, once they get it built. 20 new homes to break ground? Looks like another construction filled summer. All the noise and truck traffic spoiled the Valley, for me.

"Don't Change Sun Valley. Let Sun Valley change you", really!? As someone that is old enough to have a 60 year association with Sun Valley, the resort and town, and the Wood River Valley as a whole, I remember when we made the top of top 10 lists for mountain resorts in North America, and now are lucky to make the bottom of the list. This fall is not due to embracing change - it is due to a failure to update and change with the times.

So cute! Now that you've made billions for one family, you're going to pretend you care about all the lives you've destroyed. Once tourists start spitting on the locals, there's no hope. You won't do anything because money is ALL you care about.

yes, it's It's time to get a handle on all of this!

“... She asked if Sun Valley is “becoming Aspen,”...”. Ha! You’re just noticing this now? Locals have been screaming from the rooftops about this for years. Epic pass, Fly SV, tax

...be careful of what you wish for.

right on the money,at least 30 yrs they've been touting aspen as a "model"..a model of a life nobody in this valley wants. too late now. maybe once the temp drops to -30 and stays below zero for 6 weeks they'll move back to the rain