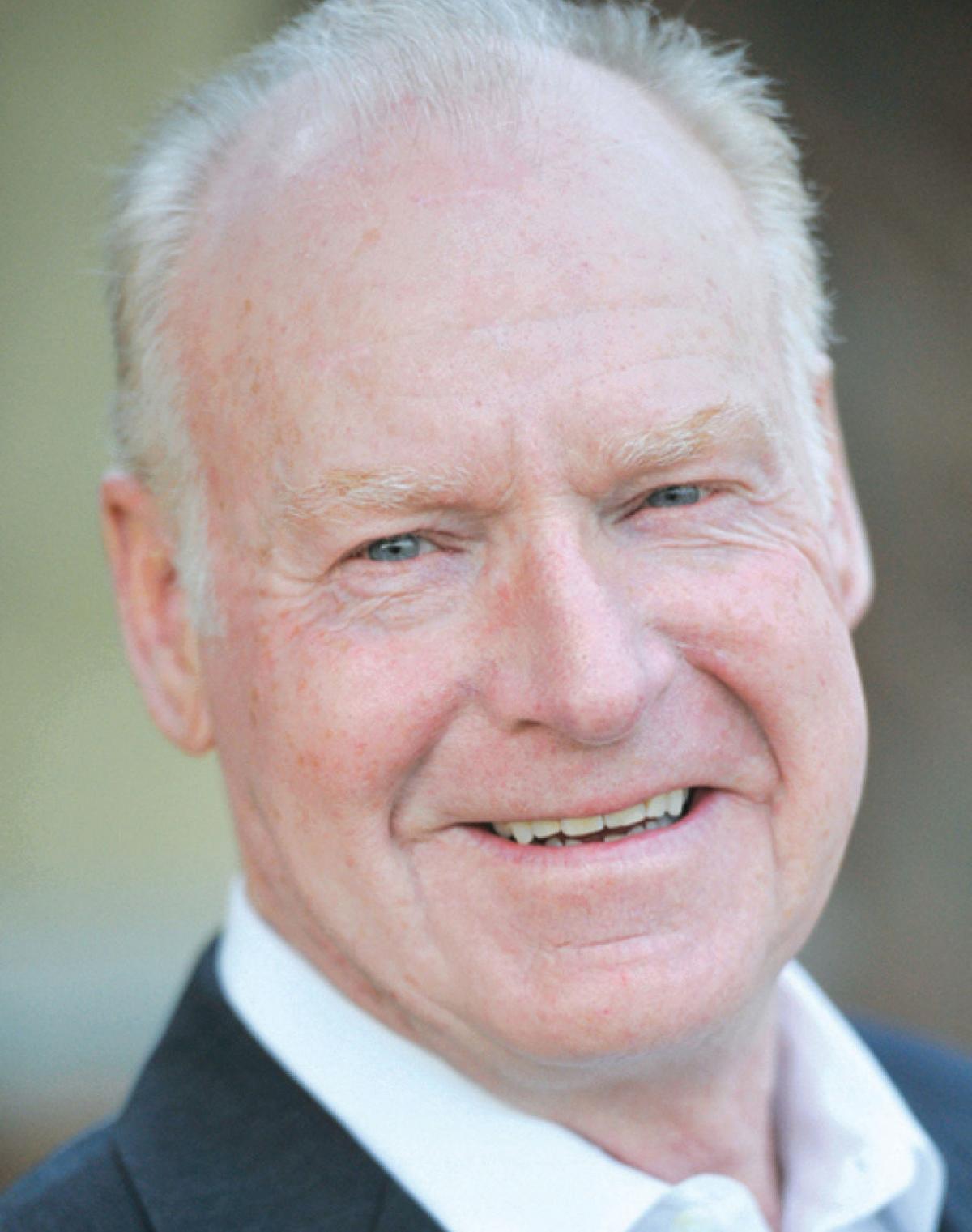 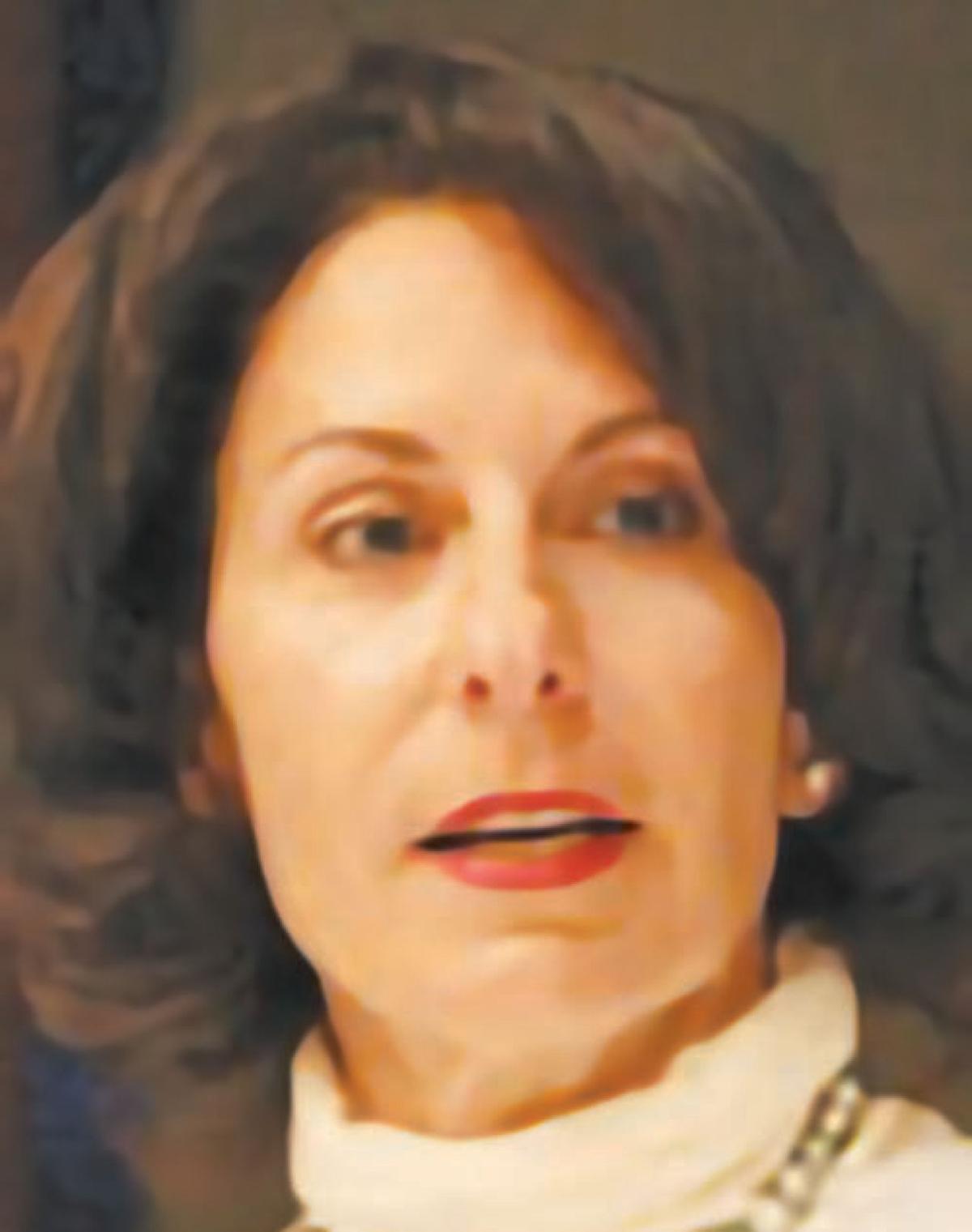 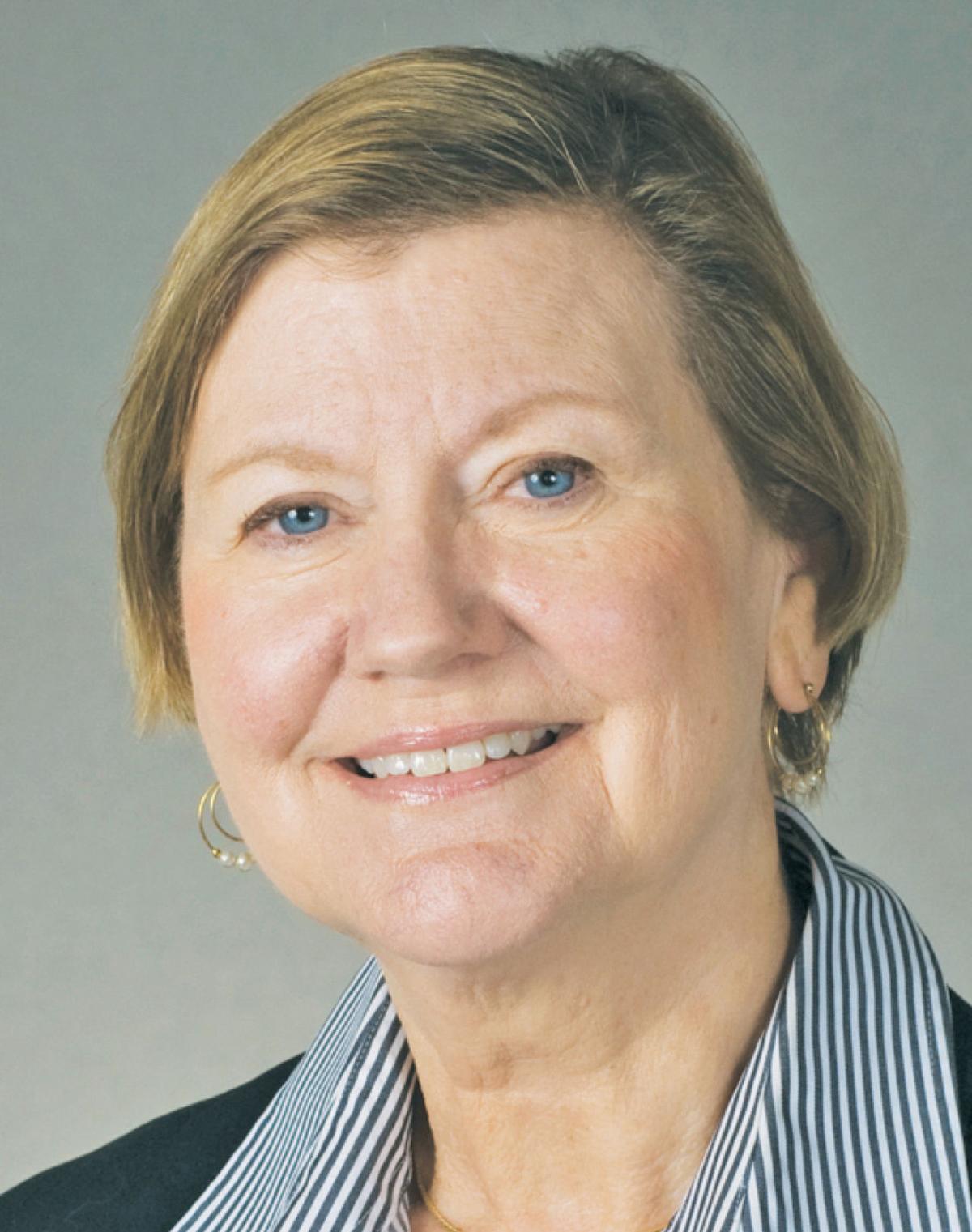 By filing petitions of candidacy this week, three incumbent Sun Valley politicians have confirmed they will appear on the Nov. 5 ballot.

If elected, the three will be sworn into office in January 2020. No challengers have yet announced candidacies, with the filing period open until Friday, Sept. 6.

Griffith is the longest-serving member on the City Council, elected in 2011 and 2016. As executive director of ARCH Community Housing Trust, she oversees the refurbishment and construction of affordable properties in Blaine County, including low-income senior living centers in Hailey.

Conard was appointed to fill a spot on the council in 2015 and was subsequently elected in 2016. A health-care attorney and former vice chairwoman of Utah’s Health Advisory Council, she continues to practice law at EADR Solutions in Sun Valley and runs her own practice.

Hendricks was sworn into office in 2016 after receiving a resounding 68 percent of the vote. In the years preceding his mayoral victory, he served on the City Council and was a financial broker.