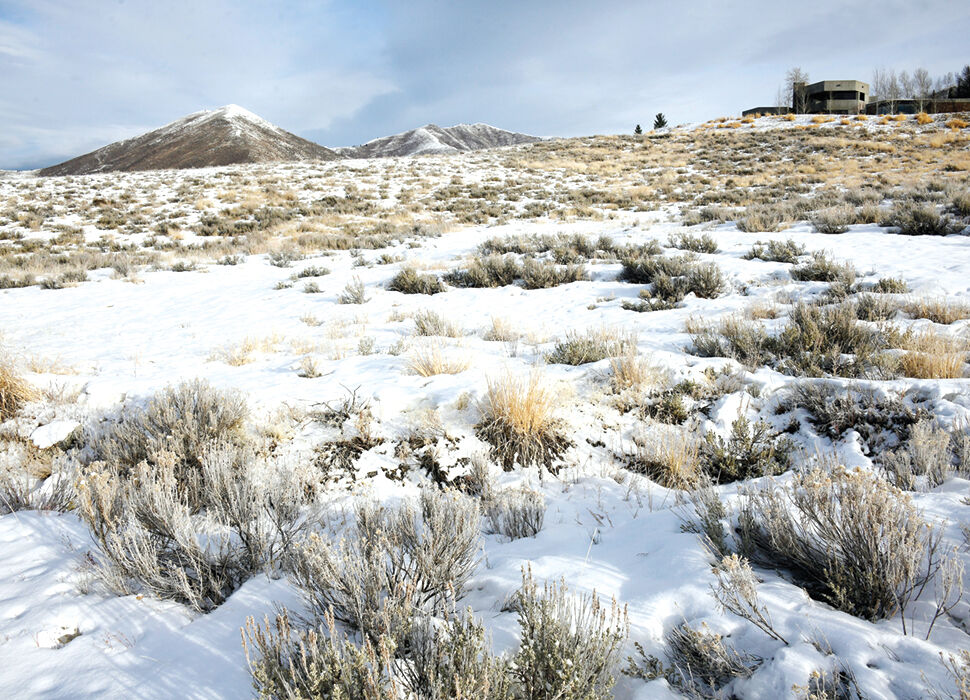 Rezoning the Prospector Hill area of Sun Valley was envisioned by city leaders in a 2015 update of the Sun Valley Comprehensive Plan. A final decision on the plan now rests with the sitting City Council. 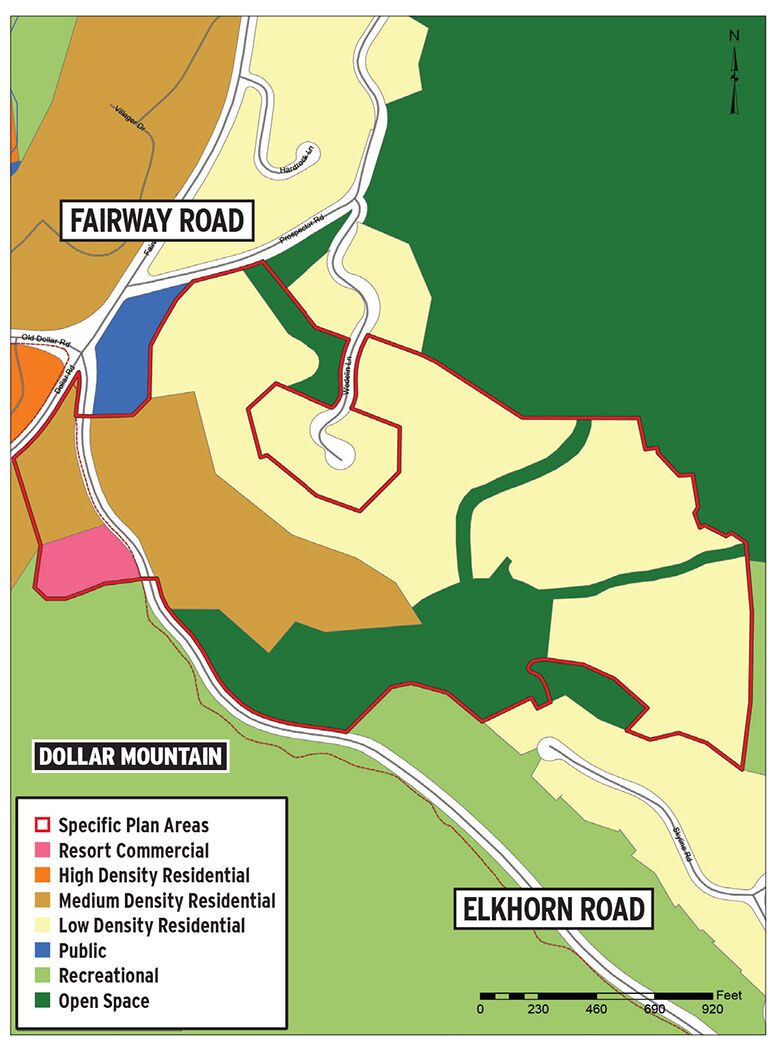 Rezoning the Prospector Hill area of Sun Valley was envisioned by city leaders in a 2015 update of the Sun Valley comprehensive plan. The City Council will consider the rezone plan Thursday, Jan. 21.

The Sun Valley City Council will hold a public hearing Thursday, Jan. 21, to consider a proposed rezone of about 75 acres of open land predominantly on a high-profile hillside immediately east of the Dollar Mountain ski area and Carol’s Dollar Mountain Lodge.

As council members prepare to make a decision on the controversial plan, a group of opponents has ramped up efforts to slow the approval process down, asserting that the application is “procedurally defective” and amounts to “illegal spot zoning.”

“What we’re saying is, ‘Hey, slow down. Let’s figure this out,’” said James Knight, a 15-year resident of Sun Valley who is working with the group Protect Prospector Hill.

Meanwhile, the owner of the land, Sun Valley Co., is voicing support for its application for the rezone.

“Sun Valley Co.’s position is one of good faith,” said Tim Silva, president and general manager of Sun Valley Co., in a letter to the Sun Valley community this week.

The site at issue—called Prospector Hill—ranges south and east from Sun Valley City Hall across a slope that climbs along Elkhorn Road toward the Skyline Drive neighborhood. The sagebrush-covered property faces Dollar Mountain and Bald Mountain. It includes Carol’s Dollar Mountain Lodge—across Elkhorn Road to the west—on land already zoned for commercial use.

The proposed ordinance to rezone the Prospector Hill area calls for changing the existing Open Recreation zoning of the land to a mix of zoning designations that could allow residential and some service-oriented development. The proposed rezone is not attached to any specific plans to develop any of the site. Future development plans would go through the city’s established approval processes.

The city’s stated intent of the rezone is to bring the site into compliance with a city land-use map adopted as part of a 2015 update of the Sun Valley comprehensive plan, the guiding land-use document for the city. The map designates the uses proposed in the rezone and was approved by city leaders at the time. As part of the process, the Open Recreation zoning district is being phased out by the city, which is gradually trying to change the designation of all land in that zone, city officials have stated. The rezone out of the Open Recreation district—which limits development but allows recreational uses—is mandated by city code, the city has stated.

The Planning and Zoning Commission voted unanimously last month to recommend that the City Council approve the application from Sun Valley Co.

Knight—of the Protect Prospector Hill group, which he said has directly involved more than 100 people—said in an interview that his organization has found numerous flaws with the application, amid difficulties in influencing the public process because of the ongoing COVID-19 pandemic. He noted that the raw math of the rezone could allow 238 multi-family units and 80 single-family homes in the area, a degree of development that he said would “fundamentally change” the character of Sun Valley.

“This isn’t just putting up a couple of high-end condos, like the White Clouds [development],” Knight said.

In a Jan. 14 letter to the City Council, Ed Lawson, attorney for the Protect Prospector Hill group, points to a list of reasons the rezone application should be denied. The letter cites six ways in which the application is “procedurally defective,” essentially lacking information and details the public is entitled to know about, Lawson states.

The letter also asserts that the city did not provide adequate notice of a Dec. 10, 2020, Planning and Zoning Commission meeting when the P&Z endorsed the rezone plan, and that the commission did not give the public “fair and adequate opportunity to be heard.” Lawson’s letter also alleges that the action would not be in compliance with the 2015 Sun Valley comprehensive plan and would constitute “illegal spot zoning.”

Lawson states that the Protect Prospector Hill group would like the city to require Sun Valley Co. to provide a development agreement for the site. The group “strongly urges” the City Council to reject the application and to remand it back to the P&Z, the letter states.

In his letter to the community released Monday, Silva said the rezone plan is part of agreements made in the 2015 update of the comprehensive plan, the “product of more than a year’s worth of Citizen’s Steering Committee meetings, public hearings, citizen surveys and workshops.”

Silva states that it was agreed to that development potential from the Penny Hill area and surrounding pastures—at the “Gateway” to the city along Sun Valley Road—would be transferred to Prospector Hill.

“This consensus was made with the understanding that the reclassification of Prospector Hill would be upheld,” Silva states in his letter.

“Our goal is to continue to support the healthy economic growth of the community and to uphold the integrity of our partnership with the City of Sun Valley,” he states.

The Sun Valley City Council will meet for a public hearing and consideration of an ordinance to rezone Prospector Hill at 2 p.m. Thursday, Jan. 21. The meeting is open to the public (face coverings are required), but the capacity of the meeting room is limited to 10 people, including the mayor, City Council members and city staff, pursuant to COVID-19 protocols. The Zoom meeting link is us02web.zoom.us/j/85357894690. People can listen to livestream audio at sunvalleyidaho.gov.

We do not need increased traffic on Elkhorn Road. There is already too much traffic on this beautiful road!

So, they want to promote the economy? Aspen, here we come.

The development of the nine hole course damaged the open look of the area. Just to sell a few homes.

The city of Ketchum is going full on Aspen with the Limelight and all the three story buildings, now SV will allow this development.

Does anyone truly understand that the beauty of the town and area is a major reason folks live here or visit here? It's why folks think SV is "different."

I know that I am not the only one here that thinks that.