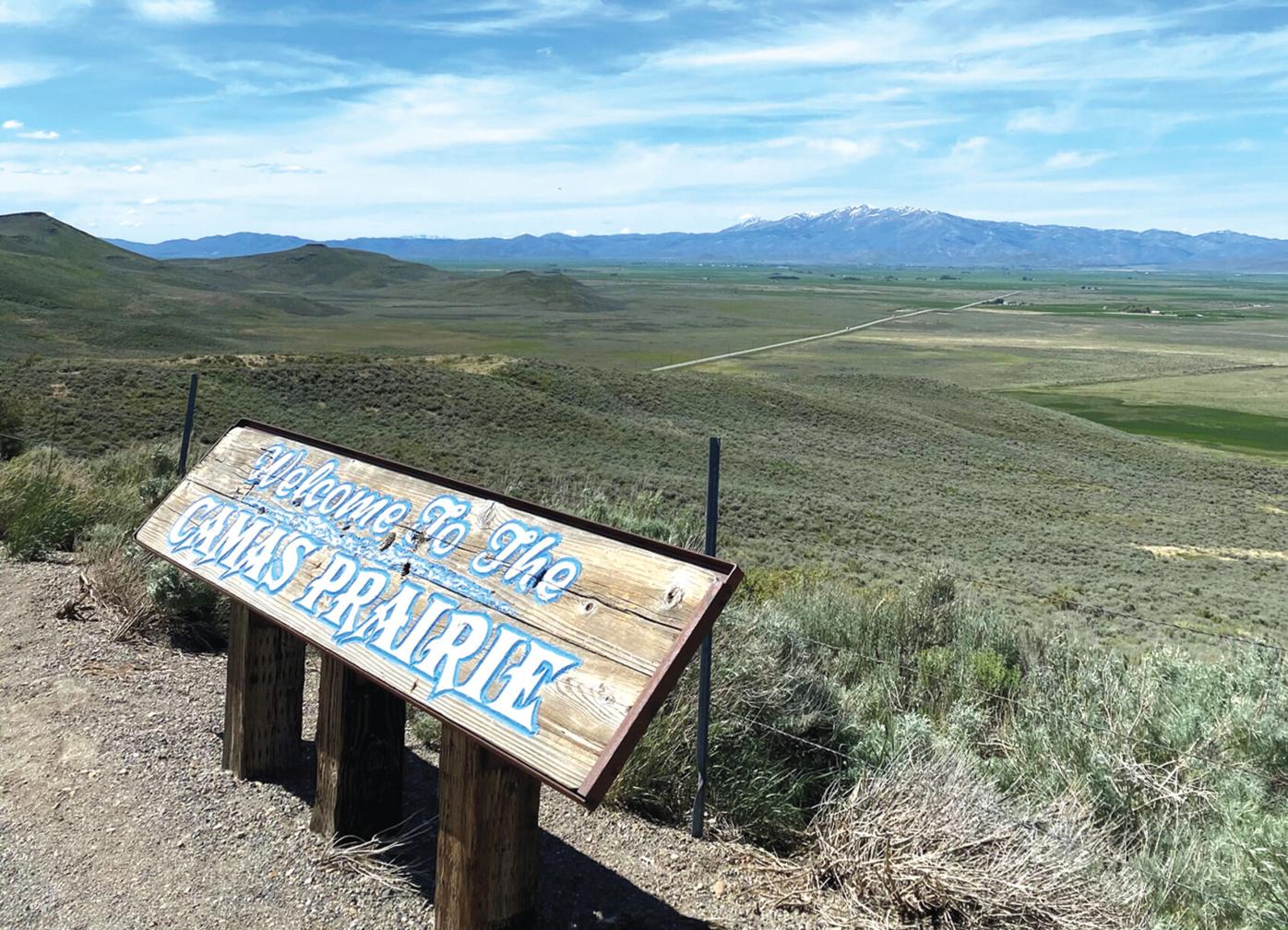 South of Fairfield, Camas County is home to the Camas Prairie Centennial Marsh Wildlife Management Area, seen here in 2020. Much of the county is agricultural. 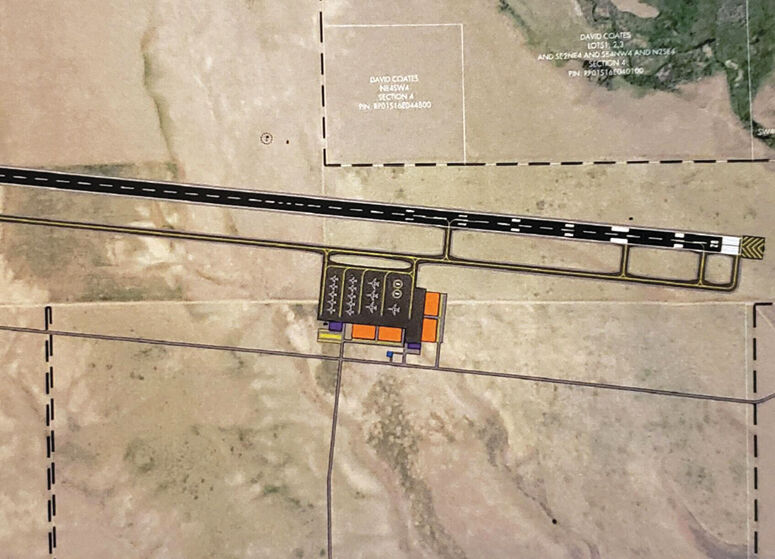 Plans for the proposed Soldier Field Airport state that in the third year of operation, the airport could see about 1,500 landings or takeoffs on an airstrip 8,500 feet long and 150 feet wide.

A nonprofit group has filed a lawsuit in 5th District Court on Friday over the Camas County’s approval last month of a proposed private airport near Fairfield that would bring an 8,500-foot runway to the rural agricultural area.

Michael Pogue, attorney for plaintiff Preserve Camas Prairie Inc., said the county’s planning and zoning commission and board of commissioners failed to consider environmental and economic impacts the airport would have on the area.

Plans for the proposed Soldier Field Airport state that in the third year of operation, the airport could see about 1,500 landings or takeoffs, and include service for “very large aircraft,” including the Boeing 737-800, according to a submitted master plan.

“Our ultimate goal is to have the court determine that the county was wrong in making its decision,” Pogue said. “The county failed to consider environmental impacts and the impacts on wildlife and the quality of life.”

The directors of the nonprofit opposing the airport are listed as Bob Rodman (president), William Besst (vice president) and Dave Konrad (secretary). Pogue said there are “about a dozen” other signatory members of the group.

On March 8, the Camas County Planning and Zoning Commission voted 3-1 to approve a conditional use application for the airport, with Jeff Kreyssig casting the dissenting vote. The county commissioners later voted 3-0 to follow the P&Z recommendation to approve a change to the comprehensive plan map and a rezone of 300 acres 10 miles east and 1.5 miles north of the intersection of Highway 20 and Soldier Road.

The decision followed more than three hours of public comments both for and against the rezone and map changes. For years, a proposed airport on the site has been a controversial issue, with some claiming it would bring economic development.

“The county failed to consider environmental impacts and the impacts on wildlife and the quality of life.”

Pogue said Preserve Camas Prairie Inc. was formed in 2005 in the wake of early efforts by actor Bruce Willis to create an airport on the site. Willis is widely believed to be behind the current effort by Ix-Nay Investment Trust to build the airport.

In 2016, Willis began construction on a dirt landing strip in the area, triggering concerns by locals and changes to county land use regulations.

Ix-Nay’s attorney, Gary Slette, said in an interview in March that he would not comment on whether Willis was behind the proposed development. He also said there were “about 20” permitting issues that the developer would have to work through with the Environmental Protection Agency before construction could begin.

The lawsuit, a petition for judicial review, claims that the airport approval does not comply with the county’s comprehensive plan and that the county conducted “no investigation or review,” including an economic impact study to suggest that the airport would bring economic benefits to Camas County.

“Indeed, there was no examination as to whether or not the airport would in fact be detrimental to the economic welfare of the community,” it states.

Pogue said he has gathered statements from real estate agents that show the airport could reduce property values by 40%.

“But our primary concern are the environmental impacts,” he said.

A previous version of this story incorrectly state that the Camas County Board of Commissioners voted 3-1 to approve a conditional use application. The P&Z commission voted 3-1 to pass the CUP, with Jeff Kreyssig casting the dissenting vote. The County Commissioners later voted 3-0 to approve a change to the comprehensive plan map and a rezone of 300 acres.

Consider. . . Freidman Airport is to small for the future and these people know it!

Hmm, 1500 L&T’s / yr? Big, big jets? Private airport? Smells like overflow parking for Friedman during peak season. As much as I’m rooting for the locals, my fear is that they are no match for the billionaire class.

I still don't get the purpose of this proposed facility (purported or real). A private airstrip capable of handling 737-800s? How much demand can there be for such a thing? What am I missing here?