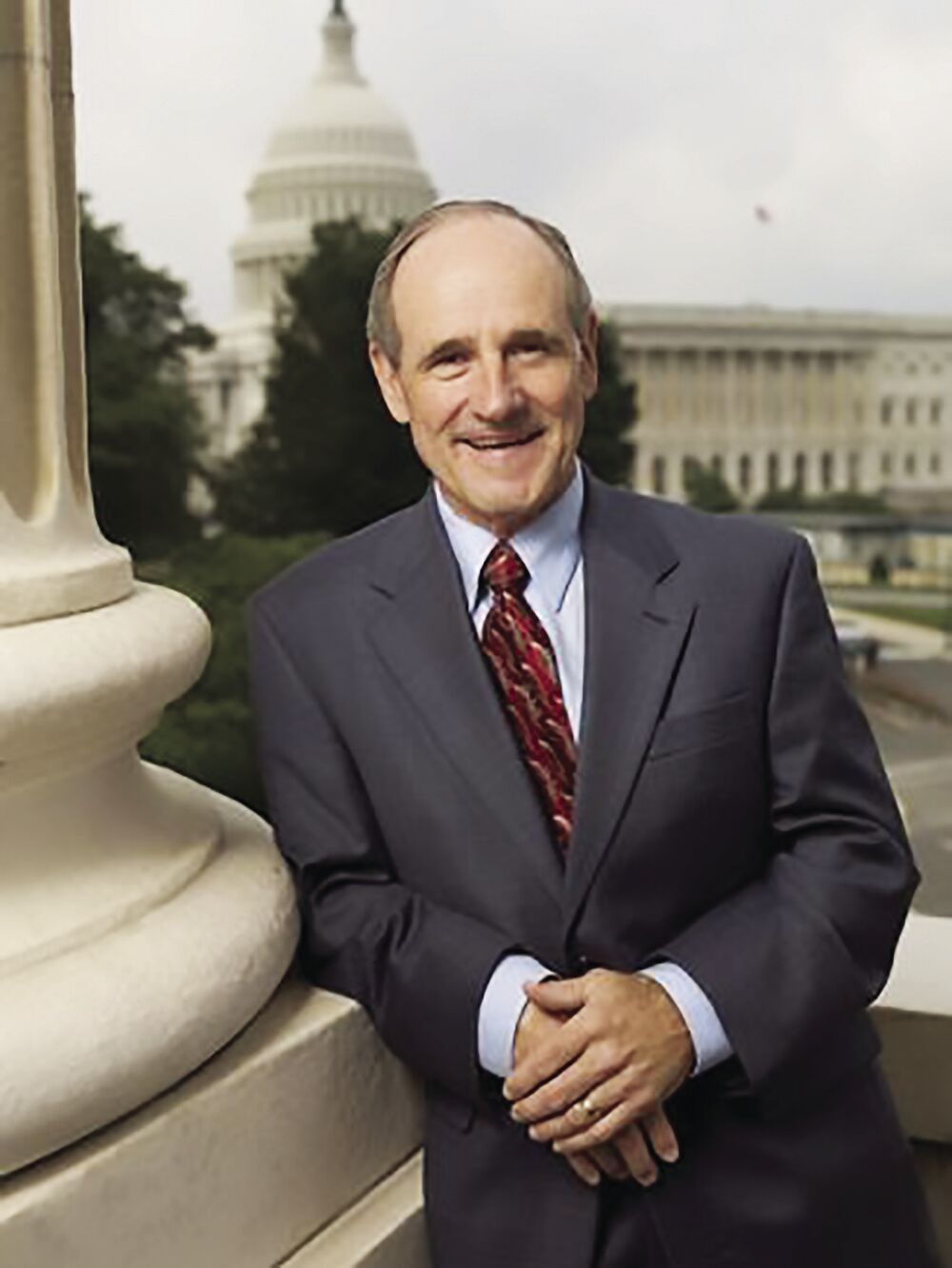 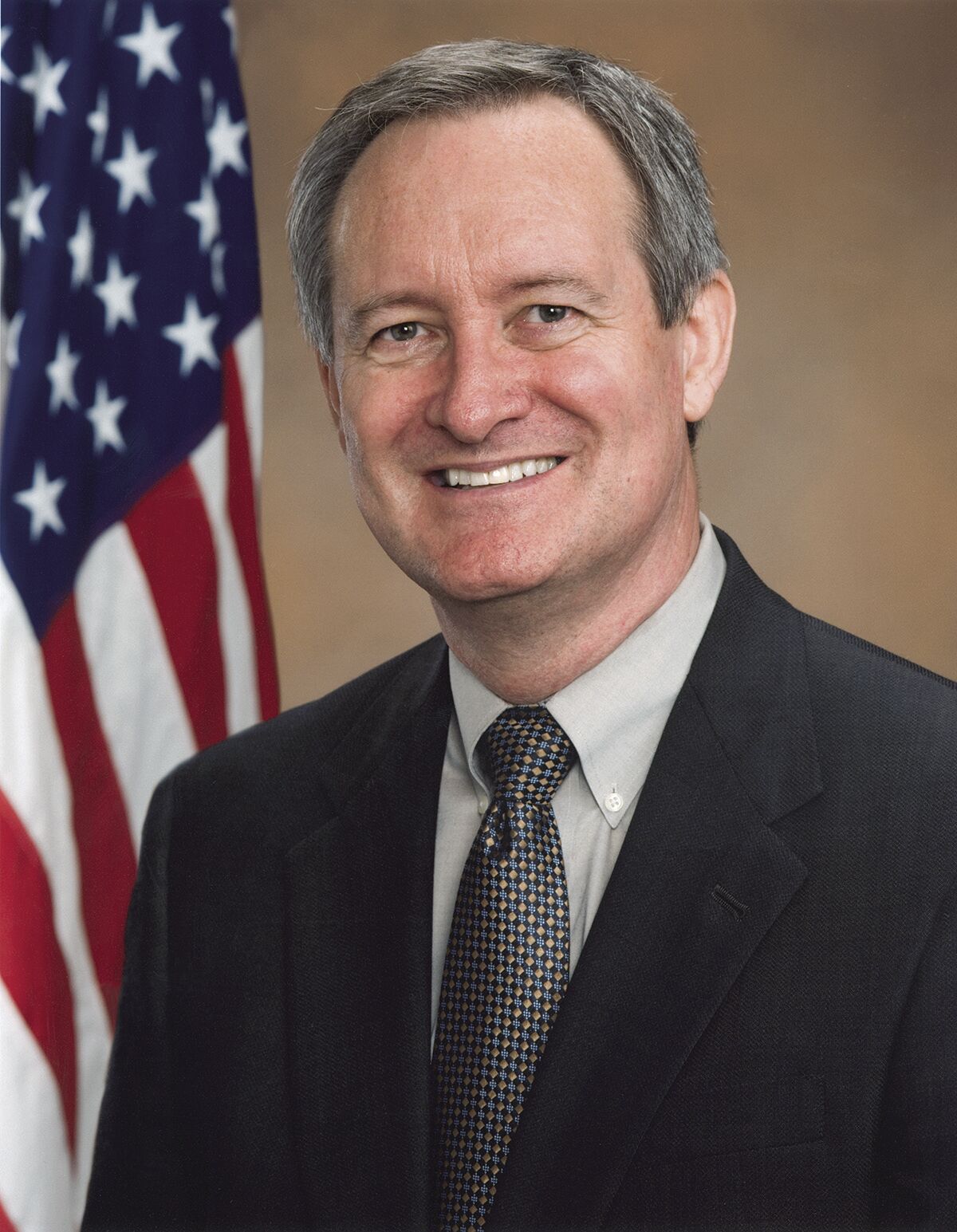 The Senate acquitted Trump in his second impeachment trial, ultimately determining that the former president was not guilty of inciting violence at the U.S. Capitol on Jan. 6. Crapo and Sen. Jim Risch were among the 43 senators who voted not to convict. Fifty-seven senators voted Trump guilty; to convict, 67 guilty votes were needed.

In a statement issued after the vote, Risch noted that Trump is no longer in office.

“The United States Senate has no jurisdiction over a private citizen and thus impeachment was and is impossible,” Risch said. “It’s time we stop the political hate and vitriol and move forward wiser and stronger just as America has countless times before."

“We must not dismiss the foundational tenets of our Constitution, particularly in the heat of the deep divisions we face in America.”

Crapo made a similar assertion in a statement he issued shortly after the vote, in which he described the trial as “unconstitutional.”

“We must not dismiss the foundational tenets of our Constitution, particularly in the heat of the deep divisions we face in America,” Crapo said, adding: “The violent, despicable acts of Jan. 6 have shaken our republic to its core and must not go unpunished. Investigations, arrests and court proceedings are already underway for those responsible, and law enforcement and the National Guard are vigilant in maintaining order on Capitol Hill and elsewhere in our country.”

Both Idaho Senators have aided and abetted Donald Trump and his inflammatory rhetoric about the election being stolen,. his racists comments, and his lies about the pandemic and all of the insulting comments about Dr Faucci, Trump's efforts led to the break-in of the Capitol and more tragically to undermining public confidence in our election system. I used to have respect for Senator Crapo and Jim Risch but no more. They have let us down and have undermined the public's believe in a fair and honest election.

Trump was not a citizen when he committed the offense, he was still the President, but the Republicans delayed action so they would not have to convict. Typical games the politicians play. Its not about the good of the Country or the people, its about the party. And I'm not a republican or democrat or independent. I vote for who I think will do the best job for the country and the people. When you have a President that tells you to inject cleaning fluid into your veins to kill a virus, that tells me he hasn't got a grasp on reality. The impeachment was to keep him out of office.