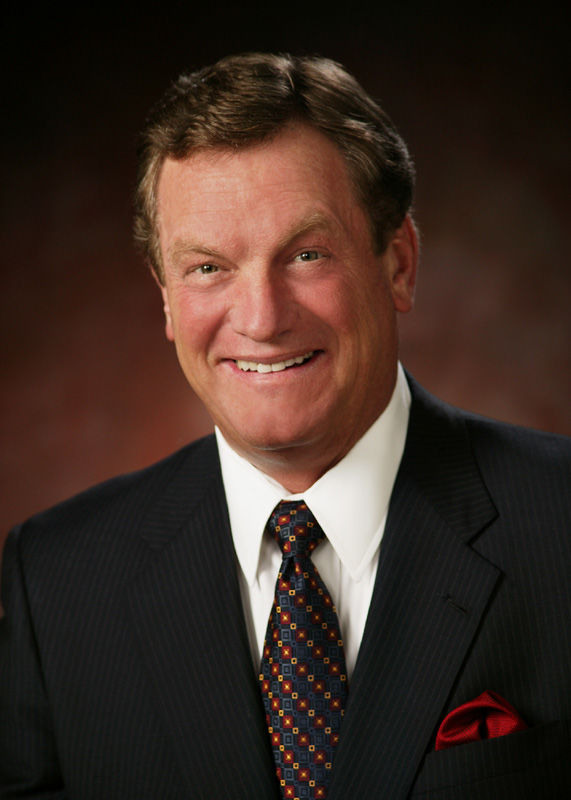 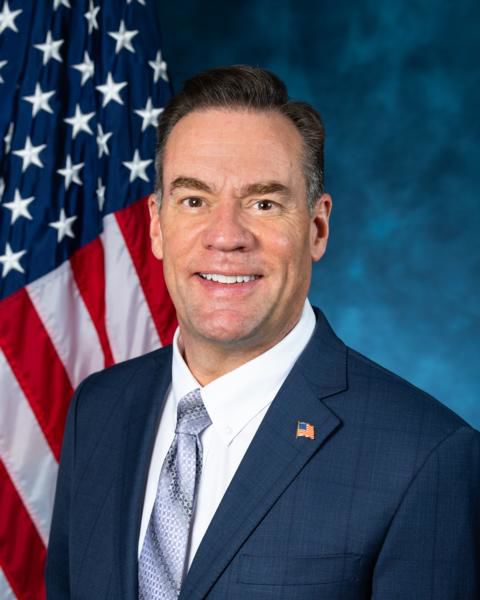 On Dec. 18, President Donald Trump became the third U.S. president to face removal from office after the U.S. House of Representatives voted on two articles of impeachment—abuse of power and obstruction of Congress.

Simpson, in a media release, and Fulcher, in a floor speech, stated the following:

“Democrats have yet to present any evidence that President Trump abused his power. In fact, everything we have seen thus far paints the opposite picture. Ukraine President Zelensky has stated multiple times publicly that he never felt pressure from President Trump to complete any task for the United States. Further, at the time of the July 25 call between the two leaders, Ukrainian officials did not even know that security assistance was paused. … I fail to see the connection the Democrats are trying to make here that would rise to an impeachable offense. … I am gravely disappointed. Introducing articles of impeachment is one of the most solemn powers of Congress, ranking in importance alongside the power to declare war.”

“In a day heavy in verbal debate, I choose to use my time to enumerate, in detail, every high crime and misdemeanor committed by the President of the United States. I will do so now.” (Followed by 22 seconds of silence.)

If it weren’t for the “whistleblower”—an anonymous U.S. intelligence official who, in August, filed a formal complaint with Inspector General Michael Atkinson outlining Trump’s alleged abuse of power—the call’s existence could have gone unknown.

The president’s subsequent impeachment last week prompted a strong reaction from him on Twitter.

“SUCH ATROCIOUS LIES BY THE RADICAL LEFT, DO NOTHING DEMOCRATS. THIS IS AN ASSAULT ON AMERICA, AND AN ASSAULT ON THE REPUBLICAN PARTY!!!!” Trump wrote, in all caps, on Dec. 18.

Of course, the president is not removed from office yet—the Republican-held Senate will need to coordinate a trial to decide if that move is warranted and a two-thirds majority vote is needed to enact impeachment.

Right now, the chance that the Senate will convict Trump is very low. To reach a two-thirds majority vote, 20 out of the country’s 53 Republican senators would need to join Democrats in ousting the president, and as it stands, only three GOP senators—Susan Collins (Maine), Lisa Murkowski (Alaska) and Mitt Romney (Utah)—have been critical of Trump.

In the meantime, as White House aides prepare for the coming Senate trial, Trump is spending Christmas and New Year’s in Mar-a-Lago, Fla.

“I am gravely disappointed.”

This chart will be updated as new numbers … Read more

Has your income been affected by the coronavirus outbreak?