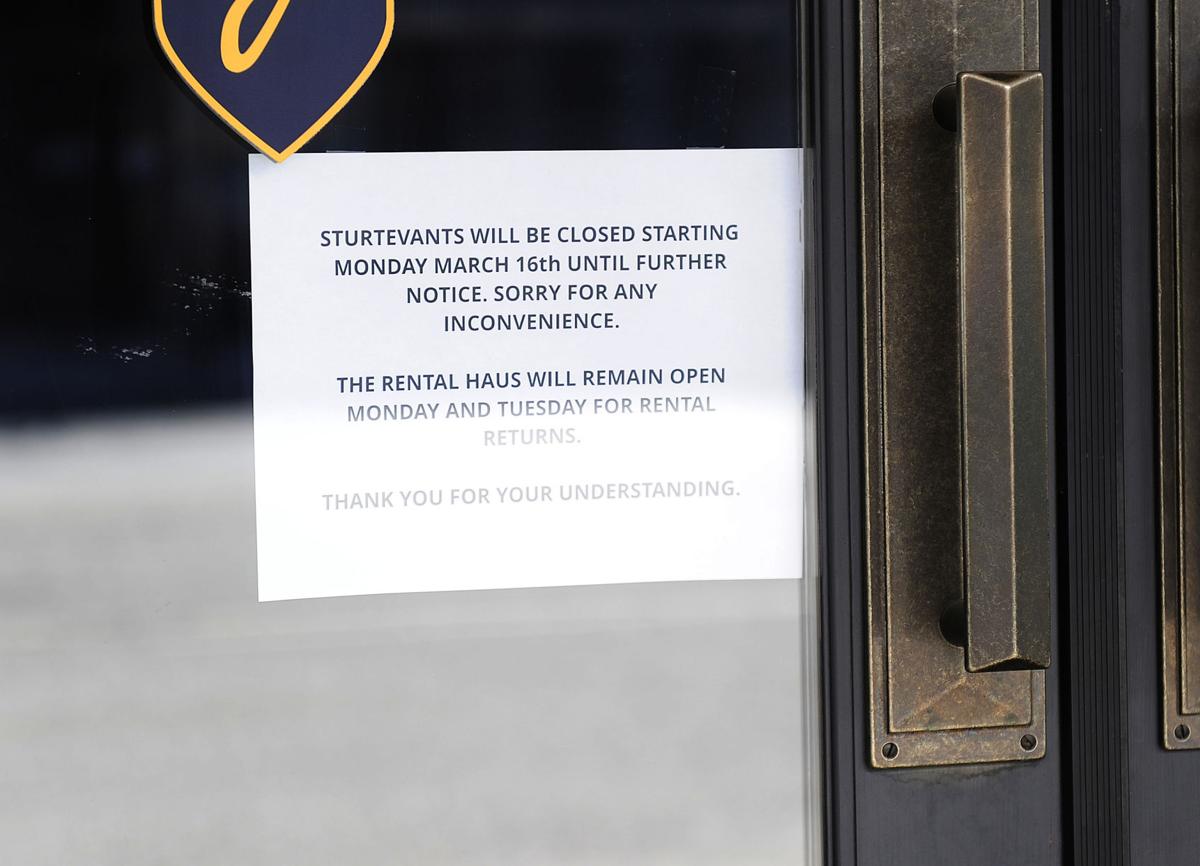 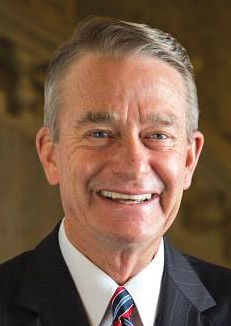 As the number of confirmed COVID-19 cases continues to rise in the Wood River Valley—now accounting for more than half the cases in Idaho—Gov. Brad Little announced Thursday that the state would issue an isolation order for the county.

The details of exactly what that order would look like hadn’t been sorted out at the time of the governor’s press conference early Thursday evening, Little told reporters. Shortly after the announcement, Blaine County and city leaders said the Idaho Department of Health & Welfare would issue a countywide shelter-in-place order by that night, meaning “all individuals must stay at home unless they need to perform essential activities or go to work to provide essential business and government services.”

“Our number one priority is to slow the spread of the virus in that community and outside of it,” Little said.

The shelter-in-place order doesn’t mean that people won’t be able to go to the grocery store or gas station, pick up food from restaurants, or recreate outside with proper social distancing, county and city officials said in a statement Thursday night. Business operations may also continue, according to the statement, but work “should be conducted from home as much as possible.”

On Wednesday, the day before the order was announced, Little told the Idaho Mountain Express that he didn’t plan to mandate statewide closures anytime soon but would consider issuing an order for a particularly hard-hit city or county.

A number of Wood River Valley schools, restaurants and shops had already temporarily shut their doors in light of COVID-19 before the state order. As of 5:20 p.m. Thursday, 17 of the state's 23 confirmed cases were from Blaine County. Two of the people who tested positive are health care providers, Little said. One person was an out-of-state resident who has returned to his or her home state.

As of Wednesday, when Little announced that Idaho would be adopting the White House’s 15-day guidelines, Idaho’s COVID-19 recommendations include working from home as much as possible, avoiding discretionary travel, cancelling gatherings of more than 10 people, and not visiting nursing homes, retirement homes or long-term care facilities unless absolutely necessary.

“All the things we’re counseling people to do are even more important in the Wood River Valley right now,” Little said.

Meanwhile, the pandemic has raised questions and concerns about childcare, employment, and health care in the Wood River Valley and across the country.

As a number of local businesses close or significantly limit their operations, the state is preparing for an expected influx of applications for unemployment insurance.

“We will be swamped,” Little said. “We’re going from zero to light speed in two- or three-days’ time.”

“We know we’ve got issues. We just don’t know what the magnitude of them are.”

With an expected rise in the state’s unemployment rate, state officials are considering how to help people sign up for benefits, especially those who aren’t trained on computers. As libraries, city halls, and other public buildings close to the public in some cities, Little said he’s looking into the possibility of coordinating a program for more tech-savvy citizens to help their neighbors access unemployment benefits online.

“We’ve got to really ramp up our unemployment, and we will,” Little said. The details of what that ramping up will look like exactly remain to be seen, as the state’s response to the virus will partly depend on what steps are taken at the federal level, he said.

On Wednesday, the governor’s office announced it was seeking responses from small, non-farm Idaho businesses whose operations have been disrupted by the coronavirus. The information collected will determine whether impacted businesses will be eligible for disaster assistance in the form of low-interest loans from the U.S. Small Business Administration.

With the virus relatively new to Idaho, the state doesn’t know exactly how many people might be out of jobs in the coming weeks, the governor said.

“We know we’ve got issues,” Little said. “We just don’t know what the magnitude of them are.”

State officials are also preparing for an influx—the magnitude of which is also not yet known—of new Medicaid applicants, Little said.

As the Blaine County School District and other schools across the state temporarily close for the virus, the governor’s office is working with cities, as well as state and federal partners, to look into licensing flexibility and funding options for childcare providers, Little told reporters in a press conference Wednesday.

Earlier this week, governors in states including Colorado and Oregon ordered restaurants to temporarily shut down dine-in operations, limiting service to take-out or delivery only. The owners and managers of more than 50 restaurants and bars in Idaho asked Little in a letter dated Monday to shut down their industry immediately for 30 days and grant restaurant workers emergency unemployment compensation, the Idaho Statesman reported Wednesday.

As part of the statewide guidelines adopted Wednesday, Idaho is encouraging people to take advantage of drive-thru, pickup, and delivery options at restaurants. But Little said in a press conference Wednesday, and again on Thursday, that he would prefer to leave closure decisions up to local community leaders and the businesses themselves.

“Idaho is a very diverse and expansive state,” the governor told reporters. “A solution for one area might not be the solution for another part of the state.”

“All the things we’re counseling people to do are even more important in the Wood River Valley right now.”

Should have done this years ago.

I still can't find any "details of what the order will look like."

Stay in place except for extreme needs such as food(which u should stock up on)If you go out maintain distances from others.