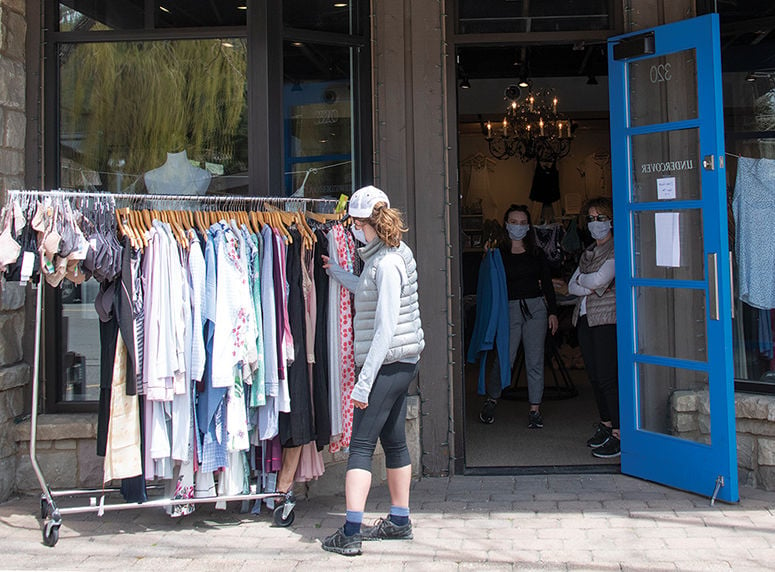 Businesses, including retailers, across Idaho began applying for state funds this week for employees returning to work. 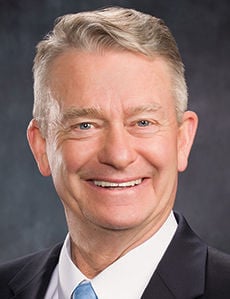 Nearly 2,000 businesses across Idaho applied to receive back-to-work bonuses for more than 10,000 workers on Monday, the first day of the application window, according to Gov. Brad Little’s office.

Last month, Little announced that Idahoans who have returned to work after their employment was affected by the COVID-19 pandemic would be able to receive up to $1,500 in a cash bonus. Employers apply for the bonus on behalf of their employees.

Applications will be accepted through Aug. 14, but the bonuses will be distributed on a first-come, first-served basis.

“The incredibly strong response from employers in our Return to Work Bonuses indicates businesses absolutely need this incentive in order to get their employees back to work,” Little said in a statement. “There’s a reason President Trump and congressional Republicans are looking to Idaho—hard-hit businesses need all the help they can get now that our economy is open and jobs are coming back.”

Idaho has made a total of $100 million in cash bonuses available to employees returning to work. To qualify, an employee must have returned to work between May 1 and July 15, worked for a consecutive four weeks since returning and earn less than $75,000 per year. Full-time employees may receive a bonus of $1,500 and part-time workers are eligible for a $750 bonus.

Meanwhile, the number of people submitting new applications for unemployment benefits in Blaine County and across Idaho has decreased significantly since the governor’s plan to reopen businesses went into effect in May—but the number of applicants is still more than it has been at the same time in previous years.

Statewide, 4,924 new claims for unemployment benefits were submitted in the week ending July 4, according to the Idaho Department of Labor. There were 29,090 claims continued from previous weeks. Thirty-four percent of the new claims filed were in Boise, where health officials made the decision in the last week of June to re-close bars after a spike in COVID-19 cases.

The number of new claims submitted statewide that week was still more than four times the number submitted during the same week in 2019—when 1,083 claims were filed—but significantly lower than weeks in late March and early April, when Idaho’s self-isolation order went into effect. More than 77,430 Idahoans filed for unemployment insurance benefits between March 15 and April 4, including more than 2,000 workers in Blaine County.

In Blaine County, which saw its unemployment rate shoot up to 21.7 percent in April—the highest unemployment rate of any county in the state—29 people filed unemployment insurance benefit claims the week ending July 4. That’s significantly lower than the 822 claims filed during the last week of March, but still about three times as many claims as were submitted around the same time in previous years.

It’s unknown how many people in Blaine County are continuing to receive benefits from claims filed in previous weeks, as the Idaho Department of Labor does not share county-by-county information about continued claims.

Mr. Trump should not be in control of our state anymore, mr. Lilltle is a traitor Who is now working for Putin and Russia just like trump

This is the dumbest plan I've ever seen. Blaine County businesses shut down March 16. the rest of the state was later. certain sectors opened up around April 20, which is when our employees all came back to work. They don't get the bonus because it was before May 1.