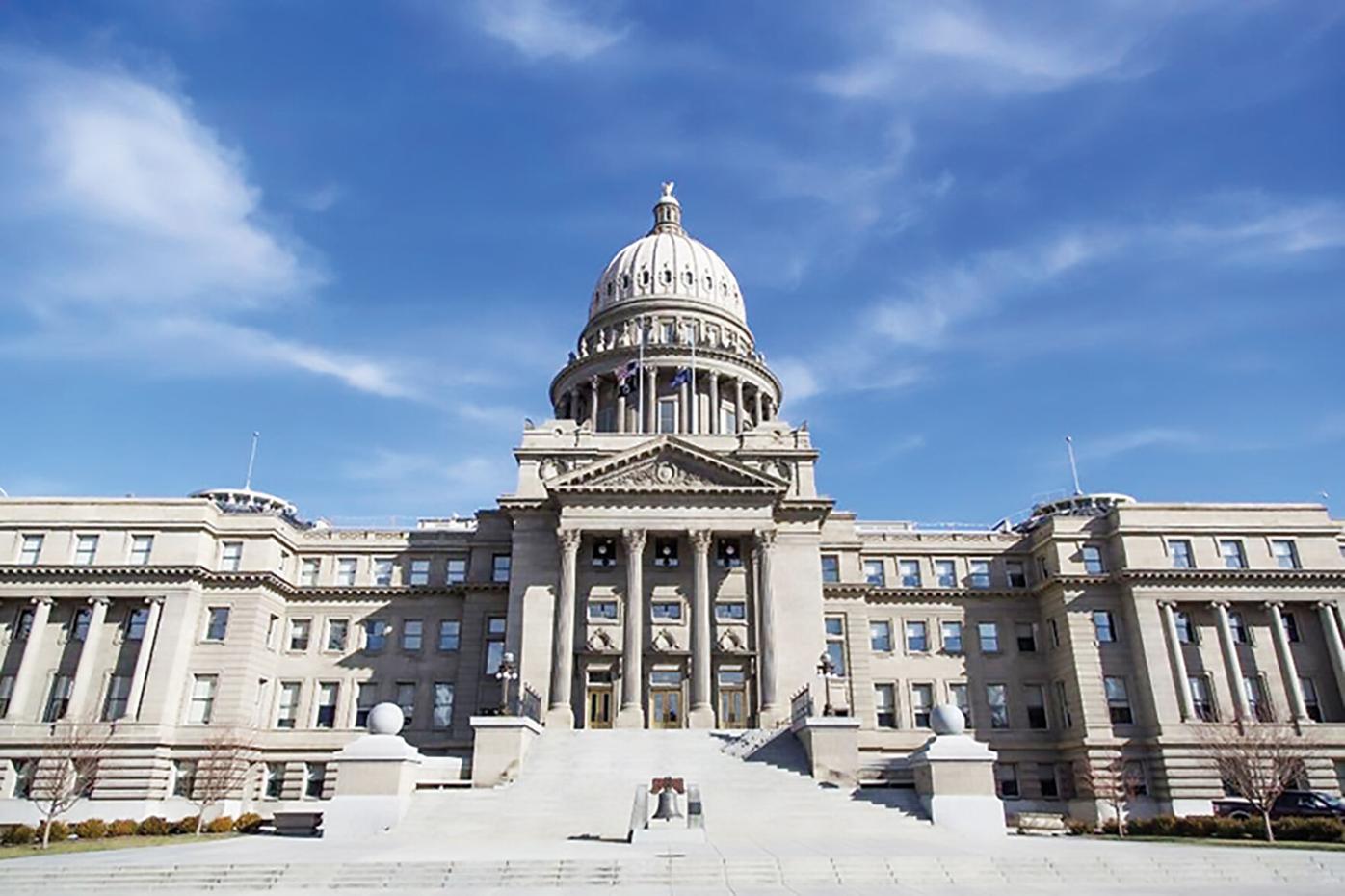 It’s not known yet exactly which COVID-19 safety measures, if any, will be in place at the Idaho capitol come January. 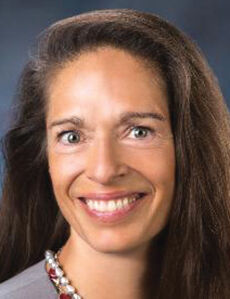 “I hope we do either of two things: just set the budgets and go home because right now people are not in a good mood, or we start to really address some things that people very much want us to address.” 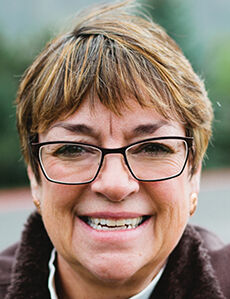 “There’s a lot on our plates going into the session.” 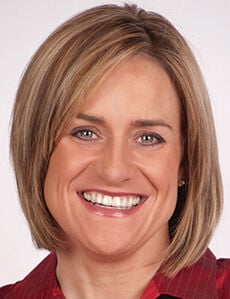 “We really need to address the things that affect all of our population soon and not do the superfluous stuff.”

With campaign season passed, the three legislators elected to represent District 26 for the next two years are looking ahead to a session that’s so far defined by uncertainty.

D-Gooding, and Rep. Muffy Davis, D-Ketchum, were each reelected to their seats in the Idaho State Legislature on Nov. 3. Now, they’re turning their focus to the upcoming 2021 legislative session.

In a recent interview with the Mountain Express, the three District 26 legislators named property tax relief, education, broadband access, transportation infrastructure and the funding of Medicaid expansion—perennial issues in recent years—as some of their top priorities for the session. Idaho will also tackle the redistricting process in 2021, determining how the state’s legislative districts are drawn.

But the COVID-19 pandemic means there are even more unknowns than usual when it comes to what the legislature will prioritize and what the session will look like.

“I hope we do either of two things: just set the budgets and go home because right now people are not in a good mood, or we start to really address some things that people very much want us to address,” Stennett said.

It’s not known yet exactly which COVID-19 safety measures, if any, will be in place at the Idaho capitol come January. Under Idaho statute, a legislative session can’t be entirely virtual, conducted only over Zoom or some other means of video chatting.

A three-day special session in August made national headlines after protesters forced their way into the gallery overlooking the House of Representatives, resulting in a shattered glass door; the House had put a limit on seating in the gallery to ensure social distancing, but House Speaker Scott Bedke ultimately allowed the protesters to fill the gallery.

“We just don’t know what it’s going to look like [in January],” Toone said. “Some people are cavalier and say [COVID-19] is not real, and some [legislators] have major health issues. And it’s our job to protect all of us and our staff.”

With the potential safety risks in mind, the District 26 legislators are cautiously considering which bills they might author this session.

“I hesitate to do too much because I really feel like if we’re dealing with an environment that is unstable somehow, the smartest thing to do would be a few good policy pieces that might be helpful, then set budgets and go,” Stennett said.

Davis said she hopes to receive a hearing for a bill she authored last year protecting the First Amendment rights of student journalists; she has a few other pieces of potential legislation in mind, she said, but will likely hold off on those until future sessions.

“I’m not sure if it’s going to be the right time because [those bills] might be asking for some funding,” Davis said.

Toone said she plans to bring back a bill from the 2020 session that would give a portion of the sales tax Idaho collects from online retailers based out of state to Idaho cities and counties. Under current state law, 11.5 percent of all sales tax revenue from Idaho’s brick-and-mortar stores is distributed to cities, counties and taxing districts; Toone said she would like to see the same treatment applied to sales tax revenue collected from online sellers like Amazon. She is also looking into legislation that would establish in statute how online classes are counted for school graduation credit.

While the special session in August produced three measures related to COVID-19 and elections, debate over Idaho’s pandemic response is expected to continue in the regular 2021 session, when legislators who disagree with Gov. Brad Little’s approach will be able to introduce a wider range of bills. The special session was limited to discussions of elections and civil liability, two topics chosen by the governor himself.

The legislature will also be tasked with reviewing state rules that have been put in place to address the COVID-19 pandemic.

“There’s a lot on our plates going into the session,” Toone said.

Davis said she hoped that legislative leadership would focus on “the really important things,” such as health care and property tax relief, rather than on “unconstitutional, bad, waste-of-time” bills that “affect .02 percent of the population.”

“We really need to address the things that affect all of our population soon and not do the superfluous stuff,” Davis said.

OK, let us all hear about your property tax relief proposals. Not just a covering headline from 'the news' that you're thinking about it; what are you proposing?