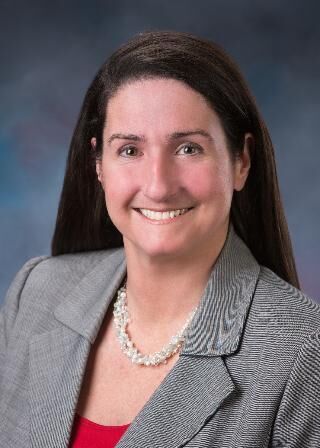 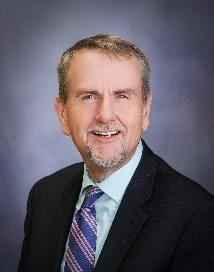 While a proposal to cement Idaho’s ban on marijuana and other psychoactive drugs in the state Constitution makes its way through the Statehouse, a bipartisan bill to legalize medical cannabis has emerged in the House of Representatives.

House Bill 108, co-authored by Rep. Ilana Rubel, D-Boise, and Rep. Mike Kingsley, R-Lewiston, would let adult patients with certain illnesses and conditions apply for a medical cannabis card. The measure would move cannabis from a schedule 1 to a schedule 2 controlled substance under Idaho law.

Under the bill, anyone 21 or older with certain diagnoses—including cancer, ALS, AIDS, wasting syndrome, Crohn’s disease, epilepsy, multiple sclerosis, debilitating seizures and terminal illness—could apply for a medical cannabis card from a qualified medical practitioner, to be used to buy medical cannabis from a medical cannabis pharmacy.

The card would be valid for one year, after which the patient would need to apply for a renewal. The bill also includes limits on the number of medical cannabis pharmacies in the state and the amount of cannabis that could be obtained there by any one patient.

A patient may not smoke cannabis in public, and the growth or production of cannabis in Idaho would remain illegal. The bill also contains legal consequences for any cardholder who sells or provides cannabis to a non-cardholder.

The House Health and Welfare Committee voted Monday to introduce the bill; it is now eligible for a full hearing in the committee, which will decide whether to send it to the House floor.

The bill was introduced after a proposed constitutional amendment aimed at preventing the future legalization of marijuana and other psychoactive drugs was passed by the Senate last week. Senate Joint Resolution 101, brought by Sen. Scott Grow, R-Eagle, would cement Idaho’s current laws on psychoactive drugs in the state Constitution, making it significantly more difficult for Idaho to legalize marijuana or other substances. The resolution was approved by the Senate on a 24-11 vote last Wednesday—meeting the two-thirds majority requirement by just one vote—and is now under consideration by the House of Representatives, where a two-thirds vote to approve would put the proposal before voters in a general election.

A proposed constitutional amendment to prevent Idaho from legalizing marijuana and other psychoactive drugs in the future has passed the Senate.

Terrible bill that is not worth having. There are 40 states with medicinal marijuana programs. By far this is the most restrictive. It does not allow you to grow your own only purchase a small amount of low grade THC cannabis. There will be better cannabis options once Schumer, Wyden and Booker put the MORE Act. to a vote in the senate soon.

A ray of sanity emerges from ID house. Make cannabis legal and fund our schools.