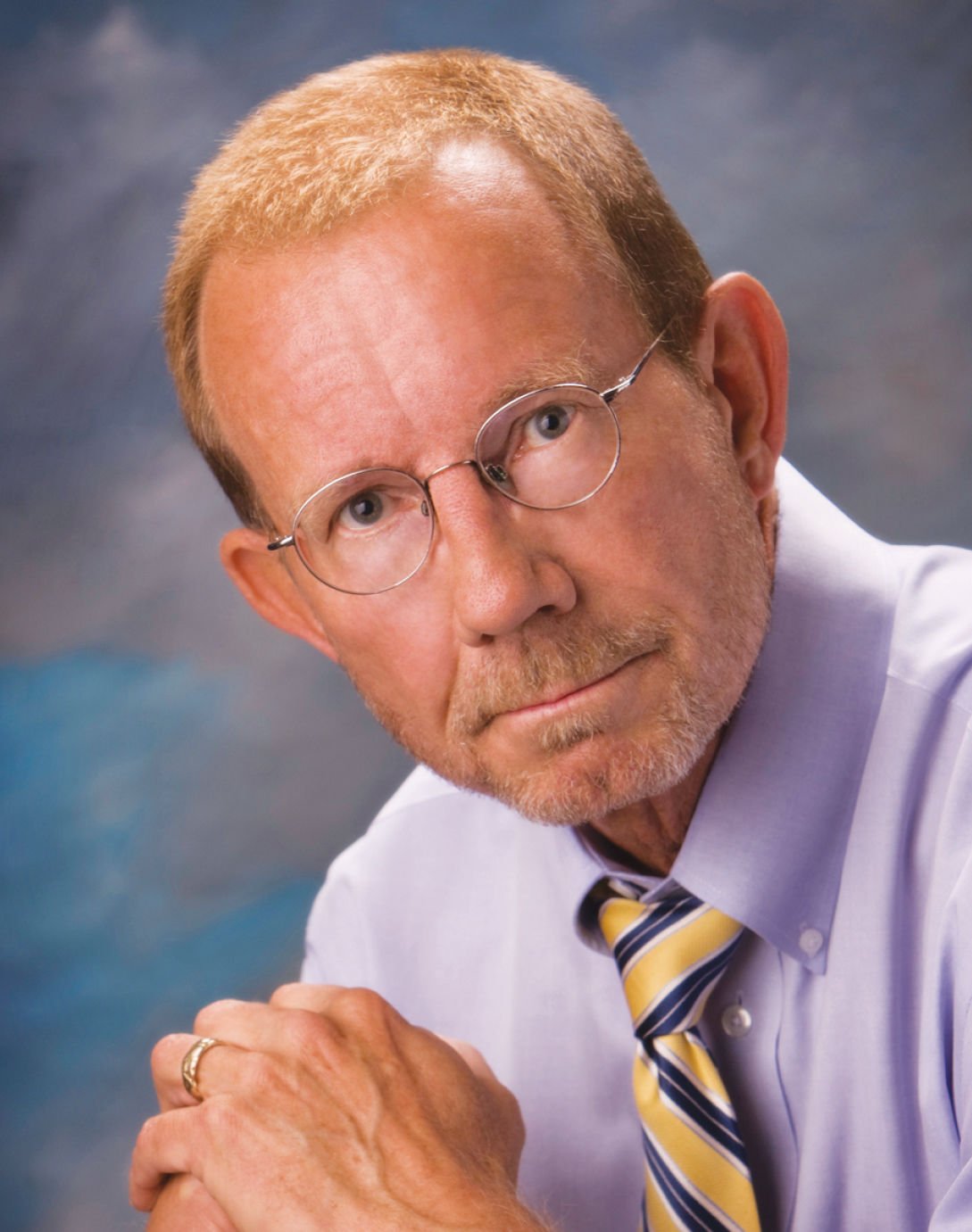 The Blaine County School District Board of Trustees voted on Thursday night to approve the proposed budget for the 2020-21 school year—and to eliminate the district’s in-house communications department.

Setting aside a $5 million fund-to-fund transfer included in the 2019-20 budget, the district’s $56.9 million spending plan for 2020-21 shaves about $785,000 off of the current year’s expenditures. Due mostly to the economic impact of the coronavirus, district Finance Manager Bryan Fletcher had previously projected about a $4.8 million drop in revenue from 2019-20 to 2020-21.

“We’re talking about people’s livelihoods, no question about that. But in the end we’ve got to start saving money.”

“I believe that spending a quarter of a million dollars on communications, the biggest part of which goes to salary and benefits, simply cannot be defended, particularly as we face budget shortfalls that are probably going to be a part of this district well after my term is concluded,” board chairman Keith Roark said.

The board voted Thursday to offer Crocker a one-month extended contract, taking her time with the district through July, in order to ease the transition for both Crocker and the district. If she accepts, trustees will decide at their regular meeting in late July whether to extend her contract an additional month through August.

Trustee Lara Stone, who was the first in Thursday’s meeting to propose cutting the communications department, said she had been in touch with several communications consulting firms before the meeting to get a sense of prices and services available. One such firm said it could offer the district a range of communications services for $36,000 a year, Stone said. The board used that fee as a benchmark for determining the new communications budget in Thursday’s meeting, though no decisions have been made yet about which firm the district will contract with, with an additional $27,000 factored in for supplies and other expenses.

Vice chair Kelly Green was the only trustee to vote against eliminating the communications department, citing concerns that the district was giving Crocker too little notice before cutting her position.

“For me, although I understand the savings and I understand the importance of balancing our budget, I don’t think I could vote in favor of this just due to the fact that I feel like it’s pulling the rug out from under someone with very short notice,” Green said.

Roark said he appreciated the “compassion” shown to Crocker in the board’s discussion by Green and Trustee Amber Larna, who expressed similar concerns as Green.

“We’re talking about people’s livelihoods, no question about that,” Roark said. “But in the end we’ve got to start saving money.”

Before Thursday’s meeting, the district’s draft 2020-21 budget included $57,088,032 in expenses for the upcoming school year. That would have required the district to dip into its reserve fund for about $3.7 million to cover the gap between revenue and spending.

After replacing in-house communications expenses with the cost of contracting with a consulting firm—and after eliminating roughly $10,800 worth of a web coordination stipend and factoring in a one-month salary for Crocker—the final budget approved by the trustees included $56,899,232 in expenses, saving the district $188,800 overall.

Crocker told the Idaho Mountain Express after the vote that she was “in shock” following the board’s seemingly sudden decision.

“If cutting [roughly 0.3%] of the budget will save a teaching job or help pass a levy next year, it will be worth it for our students,” Crocker said. “I’m grateful for the opportunity to serve our community for the past nine years.

“I will do whatever I can to help the district with the transition,” Crocker added. “I wish the best for everyone involved.”

Trustees voted 4-1 to approve the amended budget, with Trustee Dan Turner casting the only “no” vote. At the start of the meeting, Turner lamented the presence of “large immovable objects” in the budget.

“They consume so much of the budget that it sort of leaves us with rearranging deck chairs,” Turner said. “It’s a budget that, frankly, is frightening to me, because I don’t think it truly recognizes the financial condition we currently are in. And it’s a financial condition that I think is probably going to be getting worse in the next couple years.”

“It’s a budget that, frankly, is frightening to me, because I don’t think it truly recognizes the financial condition we currently are in."

Roark said he was also troubled by what he sees as a bleak economic forecast for Blaine County and the school district in the coming years, especially as the district’s enrollment numbers stagnate and shrink.

“We don’t have any right to expect that things are going to turn around to the point that we will somehow be back into the salad years next year,” Roark said. “The time has come, in my view, that we really are going to have to start cutting into what we have worked with in the past.”

Thank you Keith and other Board members for cutting administrative costs and the very expensive communication department.

There's plenty more fat to be cut yet.

Kudos to the new board for taking the first step in cutting the top-heavy administrative costs in this district which do not directly benefit our children. Hopefully this will lead to more cuts in the right direction.