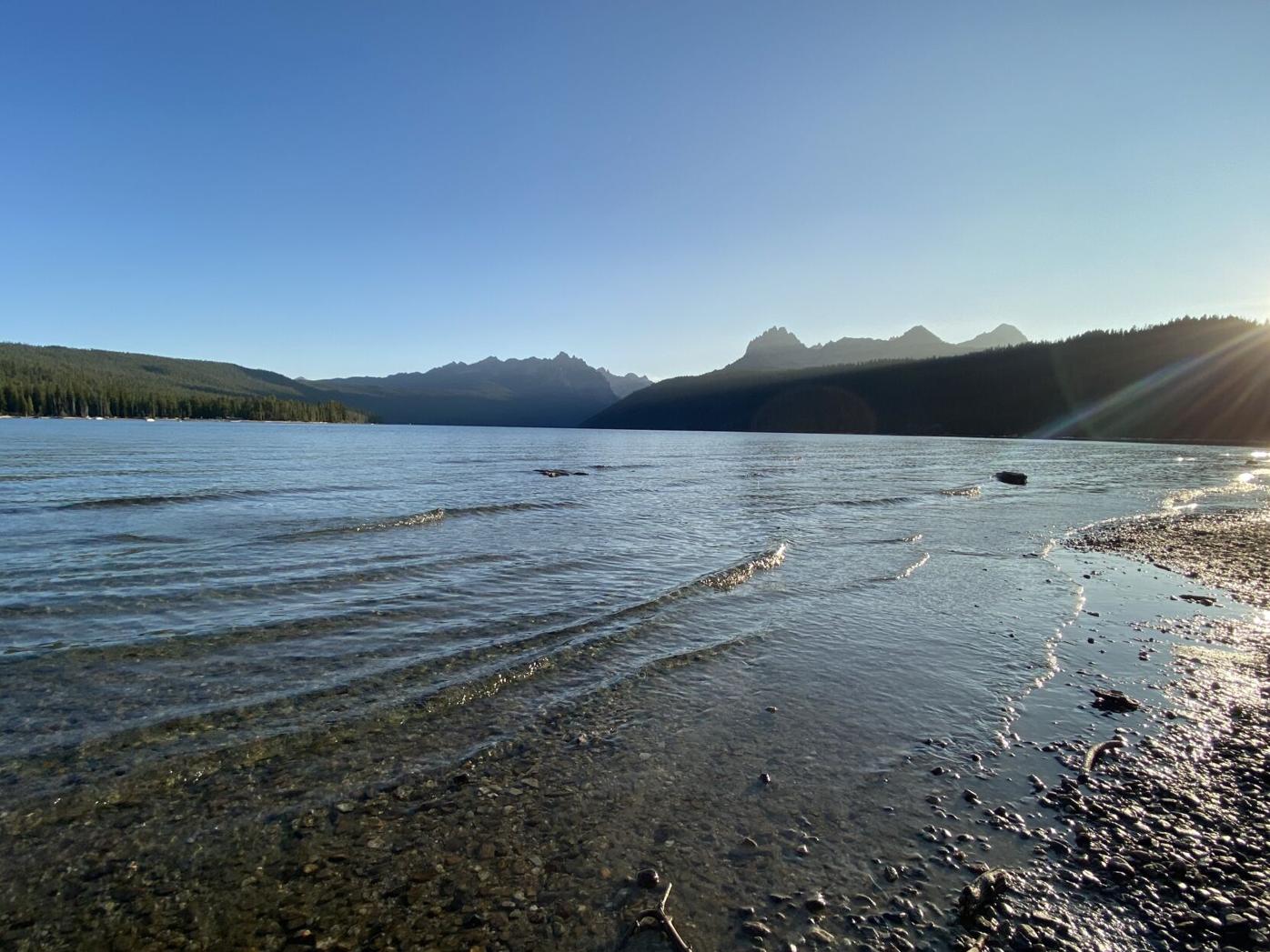 This map shows the route of the Stanley-Redfish trail, which should be finished in the spring.

Nearly the full length of a 4.5-mile multi-use trail between Stanley and Redfish Lake has been laid out, but final surfacing will probably have to wait until next spring, project manager Matt Phillips said this week.

Phillips, a landscape architect with the Sawtooth National Recreation Area, said that before the trail is surfaced, a retaining wall has to be built along part of it where it goes over a moraine between Redfish Lake Road and the Stanley Ranger Station.

The trail is a project of the U.S. Forest Service, but the contract for building it is being managed by the Federal Highway Administration, Phillips said.

SNRA Area Ranger Kirk Flannigan said early this summer that he expected the trail to be done or nearly done by this fall.

“I think it will be good, but it’s unfortunate that it’s taking so long,” Phillips said.

If the crew did not shut down construction when a helicopter did a innocent fly over then the trail would be making money for Stanley right now but like typical government contractors “it’s going to cost double the budget and take 3 more years” .... they wastes is tax payers dollars when currently the city and state are in debt .... maybe postpone the trail ....