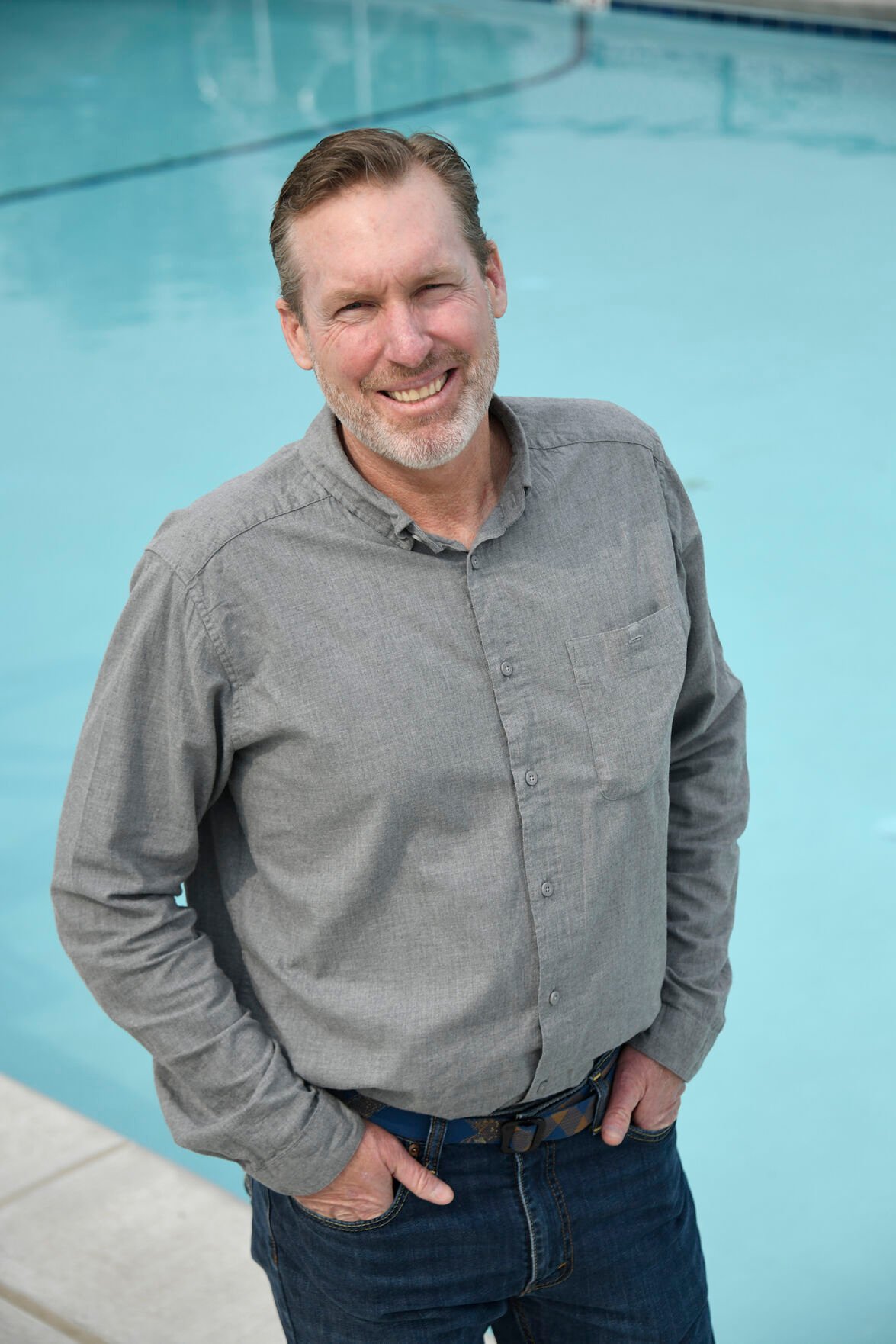 Mark Davidson has been named the new executive director of the Blaine County Recreation District. 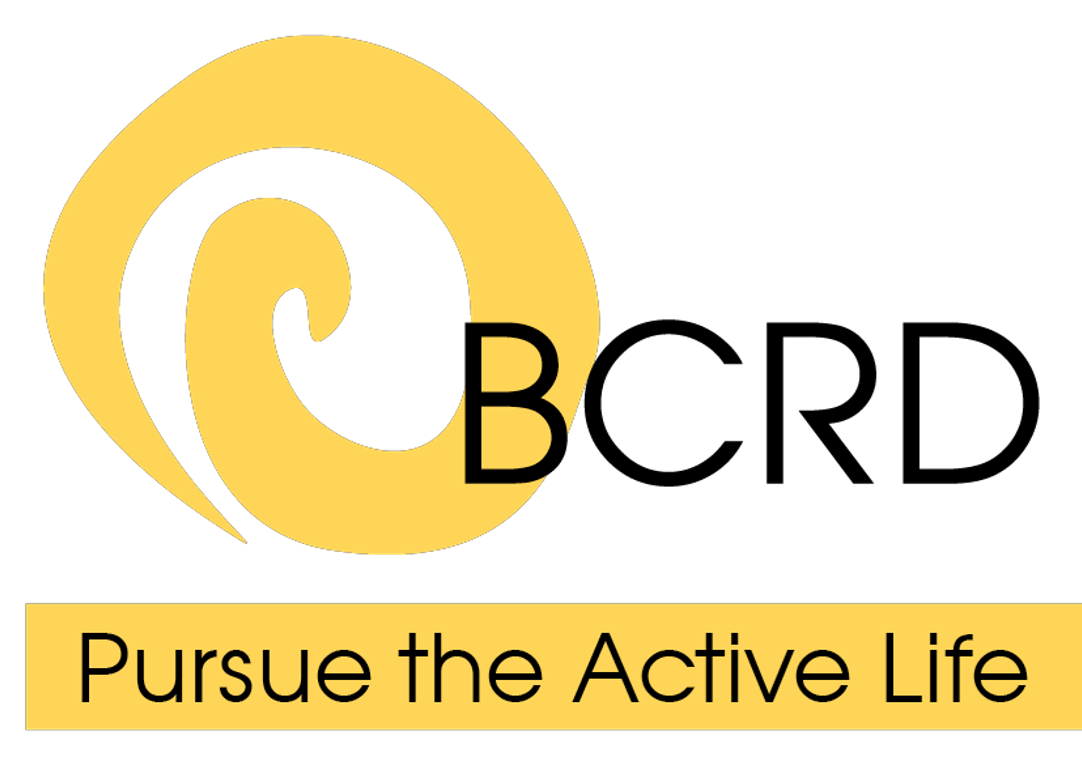 In his 17-year career with The Nature Conservancy, Davidson implemented thousands of acres of conservation easements in the Silver Creek, Big Lost River and Upper Salmon River watersheds, serving as the organization’s director of conservation initiatives and conservation manager for central Idaho. He also collaborated with ranchers, farmers and policymakers across Idaho to protect fish and wildlife habitat using regenerative agriculture and water conservation techniques.

In his new position, Davidson said he hopes to provide Wood River Valley residents with greater access to the outdoors.

“From the bike path to the pool, Nordic trails to youth activities, the BCRD provides healthy, fun ways for us to interact with each other and the natural world,” Davidson stated in a press release. “This is essential for our community’s resilience and especially in this time of disruption around the pandemic.”

Davidson will replace Jim Keating, who stepped down from the BCRD in August to pursue a career in the technology industry. In Keating’s 13 years, he worked to expand the district’s Nordic ski trails in the Sawtooth National Recreation Area and in Hailey, implement new summer trails and raise the district’s budget, from $2.45 million in 2007 to $5.78 million this year.