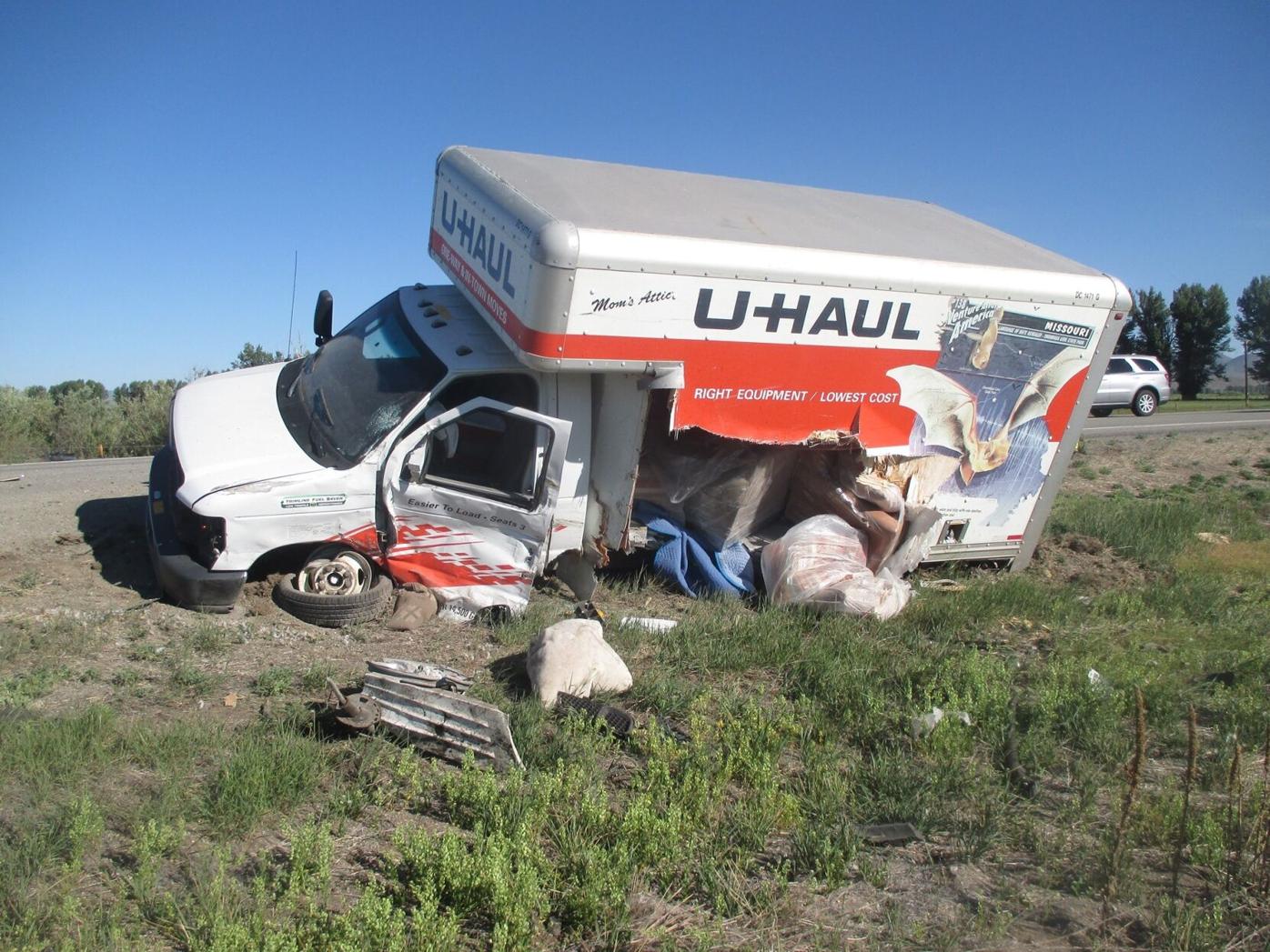 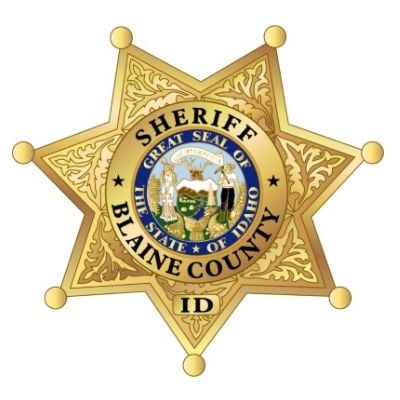 Twenty-seven-year-old David Marquez of Orem, Utah, was pronounced dead at the scene after his Toyota Highlander crossed the center line of state Highway 75 and struck a U-Haul truck travelling in the northbound lane, according to the Sheriff's Office's initial investigation. Marquez was the only person in the Toyota, Harkins said.

Jeffery Grondin, 61 of Isleton, Calif., was driving the van-front Ford E250 U-Haul when Marquez crossed the lane-line, according to the Sheriff. He veered to avoid the head-on crash, and was hit broadside by the oncoming Highlander. The impact broke the U-Haul's dual rear axle and tore off a section of siding on it's cargo box, Harkins said. A woman driving a Jeep Grand Cherokee with three passengers behind Grondin tried to avoid the collision, but sideswiped the U-Haul before careening into a roadside borrow pit.

On Monday, Harkins didn't know what caused Marquez to cross into the oncoming lane. The crash occurred about one mile north of the U.S. Highway 20 junction.

Grondin was transferred to St. Luke's Wood River Medical Center with non-life-threatening injuries, Harkins said. The driver and passengers in the Jeep reported only minor injuries.

All three cars were towed from the scene with significant damage.