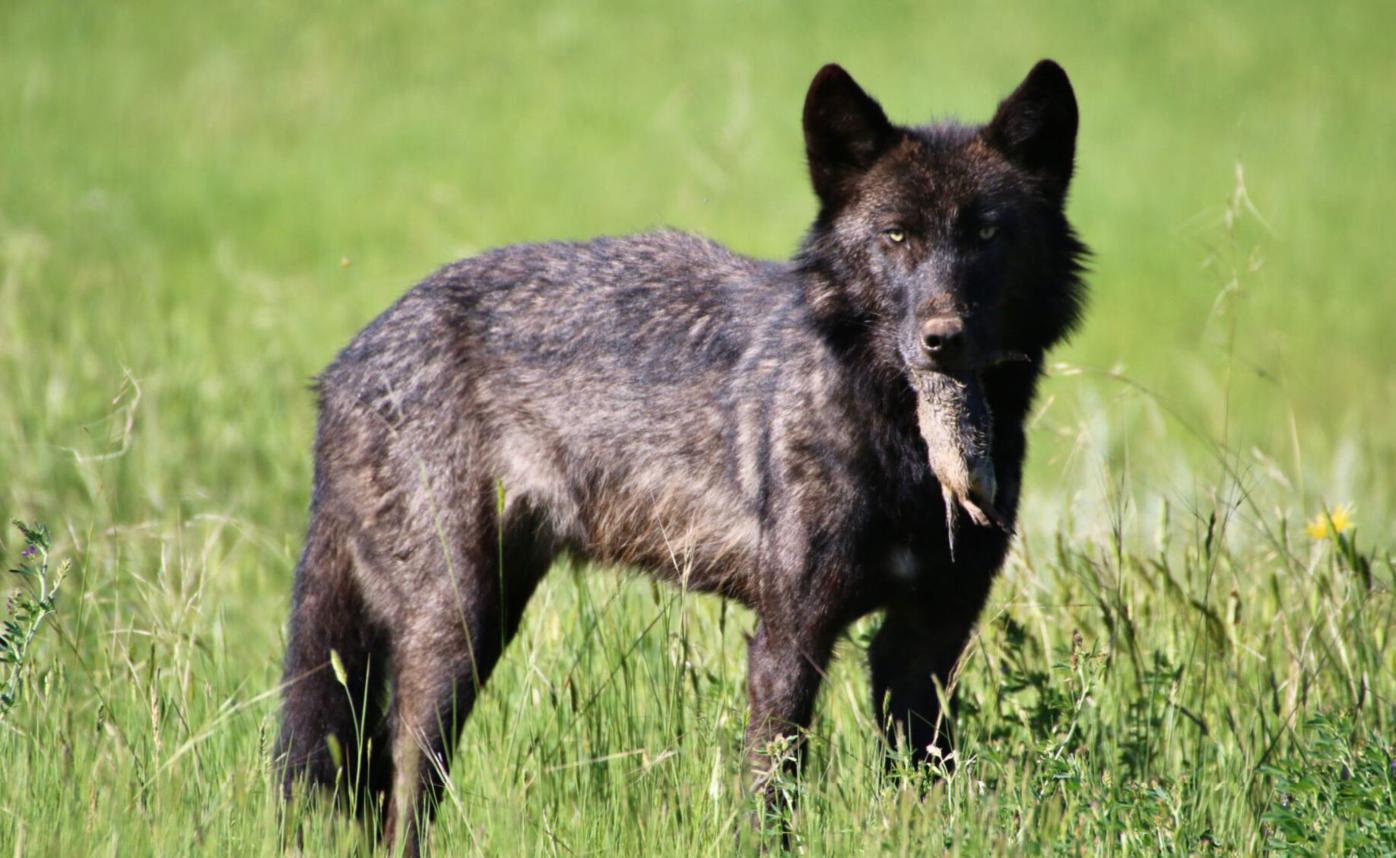 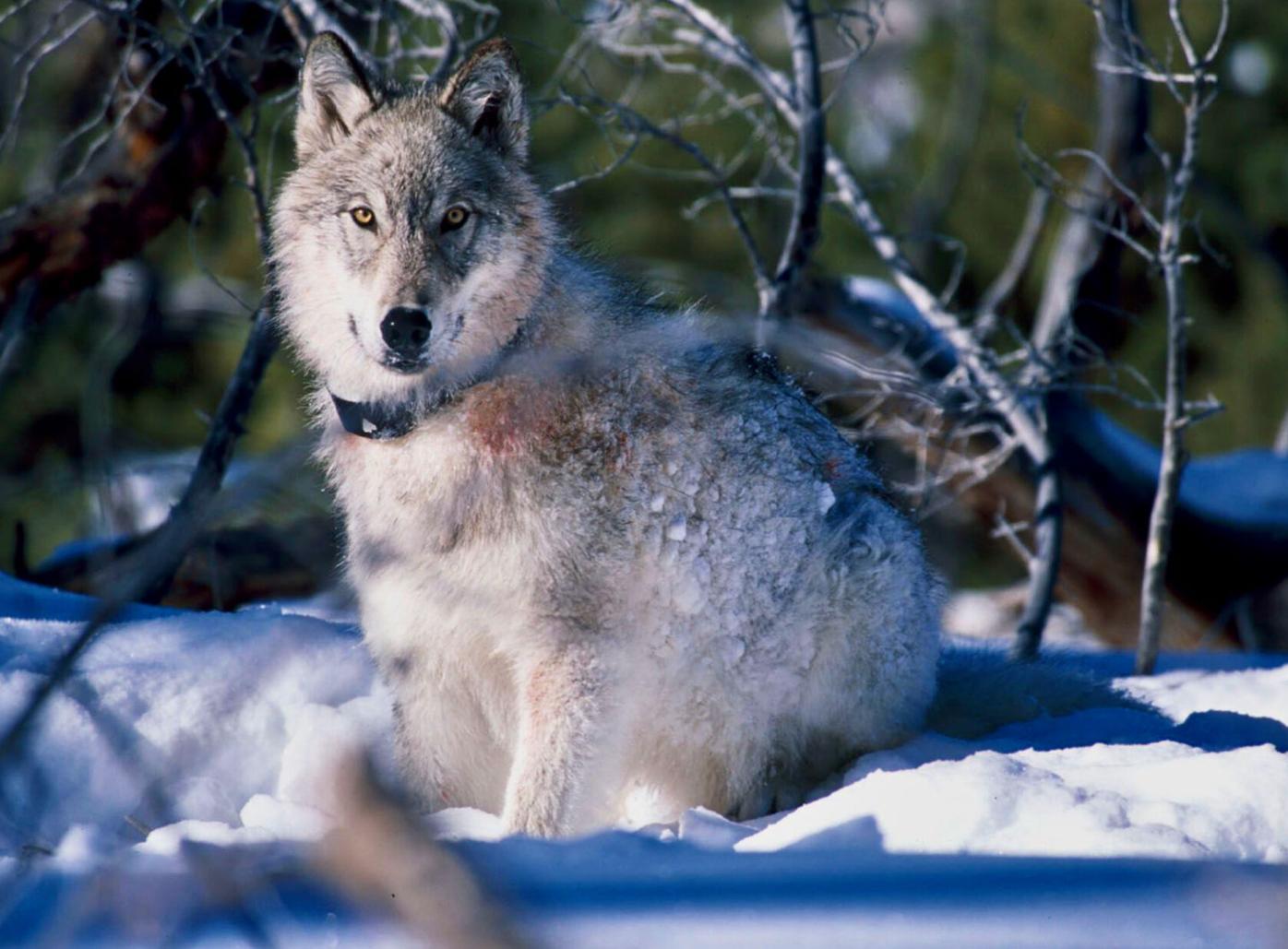 Hailey-based Western Watersheds Project joined nine other environmental groups on Tuesday in filing a petition against the U.S. Fish and Wildlife Service over its continued lack of federal protections for gray wolves in the northern Rockies region.

U.S. District Judge Jeffery White restored federal protections for gray wolves in most U.S. states on Feb. 10, reversing a 2020 ruling under the Trump administration that removed wolves from the Endangered Species Act list—a designation held since 1974.

But White’s ruling did not apply to wolves in the northern Rockies region, which includes Idaho, Montana, the Greater Yellowstone ecosystem and parts of Oregon and Washington. In these areas, state wildlife agencies have held superintendence over wolves since May 2011, when Congress formally delisted the population segment from the Endangered Species Act and wolf hunts were established.

The petition filed Tuesday asks Secretary of the Interior Deb Haaland to “immediately” re-list the Northern Rockies population segment for the next 240 days, citing a 2009 commitment made by the agency to “emergency list” gray wolves if state laws threaten their survival.

It specifically contends that Idaho’s wolf-hunting and trapping policies, which allow the year-round take of wolves by all means, could drive populations below viable levels.

“In 2021, over 500 wolves were reported killed in Idaho, marking the fourth straight year that potentially more than half of the surviving wolf population has been killed in the subsequent year,” the petition states.

According to the Idaho Department of Fish and Game’s 2021 mortality records, more than 495 wolves were trapped, hunted by sportsmen or killed by wildlife management officials last year.

“This is an emergency. Hundreds of wolves have already died, and the next targets will be pups that will be born in April,” Suzanne Asha Stone, director of the local Wood River Wolf Project, stated in a press release. “This is not hunting. Idaho is implementing widespread extermination tactics while claiming that the population is unaffected.”

"This is an emergency."

The petition further contends that wolf reproduction in Idaho has been in decline for some time and casts doubt over Fish and Game’s summer 2021 wolf population estimate of 1,543 animals, which it states are based on a “population modeling method using camera traps that has never been peer-reviewed.”

“Because state estimates of wolf population levels have wide bounds of uncertainty and by some estimates, population resilience and mortality rates are overly optimistic.”

Other groups involved in the petition include WildEarth Guardians, the Endangered Species Coalition and Wyoming Wildlife Advocates. In a press release, several of the groups criticized the Idaho Legislature and Department of Fish and Game for providing over $108,000 in funding last year to the Foundation for Wildlife Management, an organization based in Ponderay that pays trappers between $1,000 and $2,500 per wolf killed.

“We have a bumper sticker on our Boise fridge that states, “Idaho – The Wilderness State,” stated Natasha Dolezal, deputy director of the Center for a Humane Economy. “Our state is made up of 63% federal lands where most of our wolves live and die, including being slaughtered in their dens for up to $2,500 per wolf as a bounty … these wolves are America’s heritage and require federal protection immediately.”  

Why no comment from IDFG for the article? When asked they are very confident the wolf population estimates are low for the area.

Tauger if you knew F&G the way some have got to know them you would realize they will literally say anything to anyone that makes them think they are great . They wanted this war . They have wanted this since day one and the anger has been simmering since they had no rights to be involved . And they are now going to make sure every single wolf is dead by using our tax dollars to do it .

Anyone remind IDf&g they are a “conservation agency and not a “culling” group ?