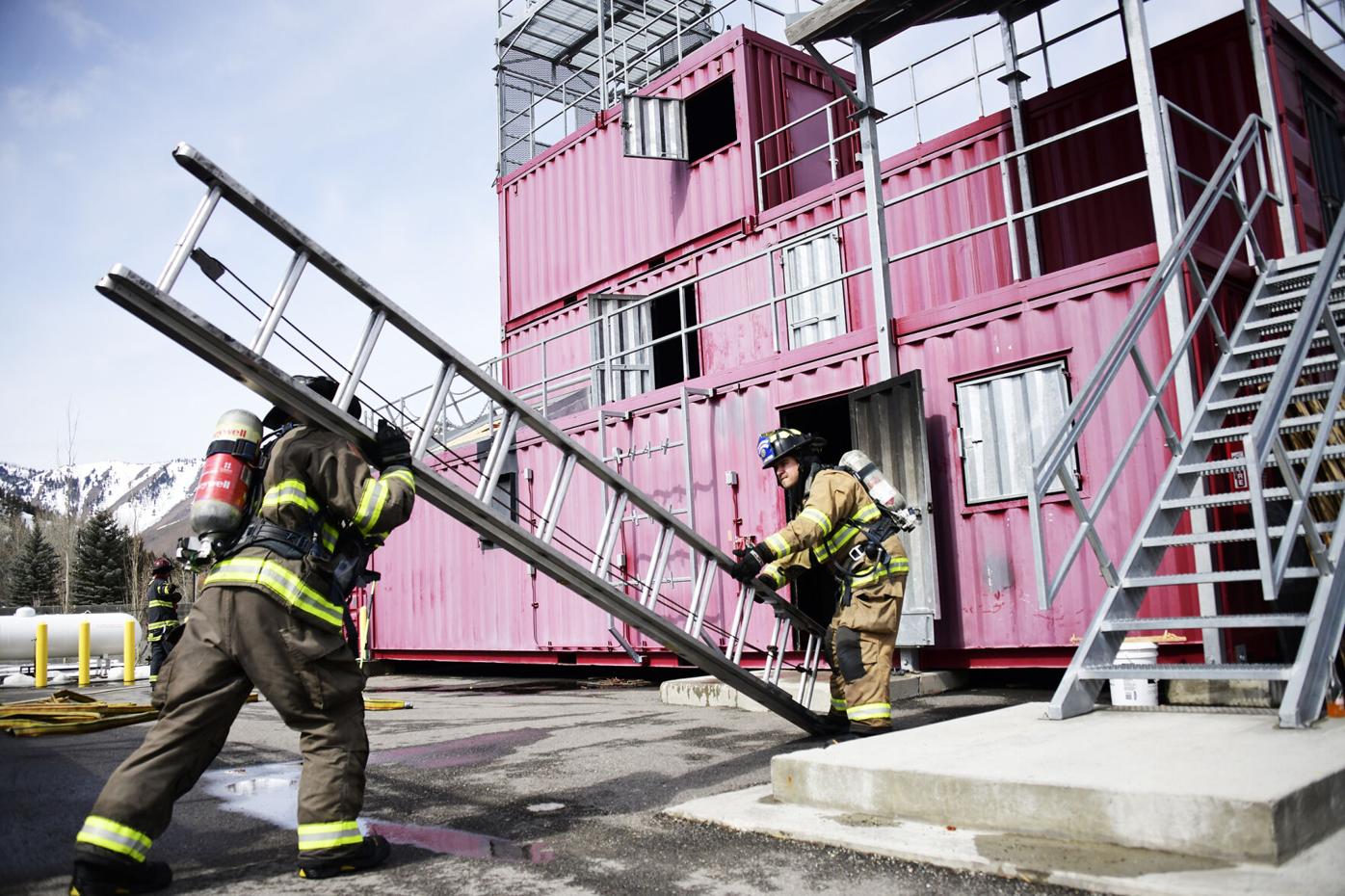 Ketchum’s fiscal 2023 budget would allocate about $2.6 million to fire and rescue services, and about $2 million would go to police services. 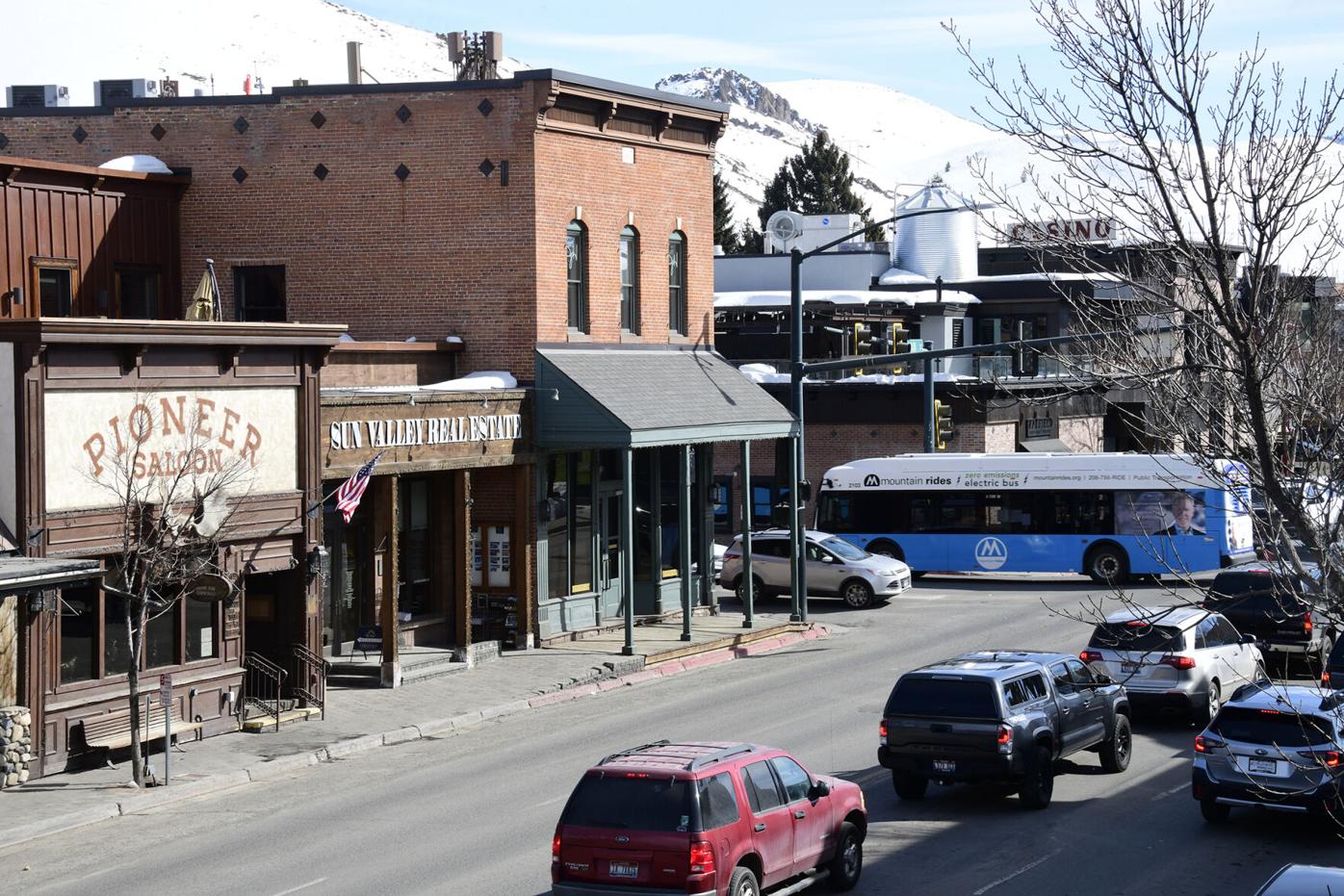 Ketchum leaders heard public comments Monday on the city’s proposed fiscal year 2023 budget of approximately $35.3 million before agreeing to have staff schedule official votes to adopt the spending plan in the coming weeks.

The City Council is tentatively scheduled to consider approving a first public reading of an ordinance to set the budget on Aug. 1. Council members must approve three readings of the budget ordinance for the spending plan to be fully ratified.

The draft budget includes staff pay increases, funding for capital improvement projects and significant allocations for Mountain Rides bus service and emergency services. It allocates approximately $12.5 million to the city’s General Fund, which covers the day-to-day expenses of the city. In the General Fund, 21% of spending—about $2.6 million—would be dedicated to fire and rescue services, while 16.5%—about $2 million—would go to police services.

The budget calls for an allowed 3% increase in property taxes, a 4% increase in city staff salaries and one-time staff bonuses. It also includes $35,000 for employee pay adjustments to increase the salaries for specific jobs as deemed necessary.

The plan calls for adding one new full-time position, a facilities maintenance person for the new Warm Springs Preserve property northwest of downtown. The city purchased the 65-acre property earlier this year with donated money.

The city projects collecting approximately $2.8 million from local-option taxes, not including revenues from a special 1% LOT to support Wood River Valley commercial air service and marketing. The draft budget proposes allocating $527,000 of that money to Mountain Rides and using $1.9 million towards covering the cost of emergency services.

The Sun Valley Tourism Alliance—which received $200,000 from the LOT Fund this fiscal year—did not submit a funding request to the city for the 2023 fiscal year. The organization—more commonly known as Visit Sun Valley—is meeting its funding needs through allocations from the so-called “1% for Air” LOT managed by the Sun Valley Air Service Board and grant funding from the Idaho Travel Council, Visit Sun Valley Executive Director Scott Fortner said in an email to the Express.

Visitation to the Ketchum-Sun Valley area has been robust, Fortner said, and strong interest in relocating to or buying second homes in mountain communities came with the COVID-19 pandemic. At the same time, a pent-up demand for travel developed during the pandemic as people delayed vacations, weddings and corporate events, he said.

“The [cities] of Ketchum and Sun Valley will now have the opportunity to take these historical earmarked funds and apply them to other needs,” Fortner said. “We recognize there are some growing indications of economic instability, and we know things may change, [and we may] need to reevaluate the situation in future budget years.”

The budget proposes approximately $2.5 million in spending on capital improvement projects. The largest expense outlined in the city’s proposed capital improvement plan for the 2023 fiscal year is $1 million for improvements and irrigation infrastructure at Warm Springs Preserve, all of which would be funded with already donated money held in a trust account.

One point of discussion Monday was how much money the city would give to the Ketchum Urban Renewal Agency to support its planned workforce-housing project on Washington Avenue, between First and Second streets. The URA is currently seeking development proposals for the project.

City Administrator Jade Riley said the URA has requested $1.5 million in funding for the development. The city has not yet determined what its funding contribution could be.

URA Commissioner Gary Lipton, speaking as a longtime resident of the city, told the City Council that he believes the city should make a commitment to funding the housing project through a memorandum of understanding. The URA has contributed some $17 million to projects in the city since its inception, Lipton said, including contributions to the 51-unit Bluebird Village workforce-housing project planned for 480 East Ave.

Riley said the city could possibly help fund the URA project from its In-Lieu Housing Fund, which holds money collected from developers who choose to pay a fee in lieu of building affordable housing that is required in developments that take advantage of a density bonus.

Near the end of the budget discussions, Mayor Neil Bradshaw said his administration is “very committed to housing” in Ketchum, and the URA’s Washington Avenue development is an “important project for our town.”  

It’s all about spending increases. The budget “workshop” was a joke. Dept heads asked for money and the Council always said yes. There are no public data on productivity. For example, Ketchum police have lowest property crime solve rate in the county. Fire dept is same size as Hailey yet for fewer calls. Are we getting value for money?

And everyone should start paying attention to the Water Treetment Facility (WT F) rebuild. We are going to pay a fortune to rebuild a 30 year old plant. $18mm bond referendum coming in November.

Gee Perry, your data is wildly inaccurate. Care to provide your sources?

Not one word about streets!!! If you haven’t noticed our streets are falling apart… yet… once again, Ketchum refuses to budget for capital projects for street replacement… only repair… and while I’m on the topic, why is the city asking for patience with SV Road??? Because they are doing it “one brick at a time” or should I say one corner??? You decided to do this in the middle of the summer. Get more than one crew working on one corner. Like everything else your asking for patience while we are seeing poor management.