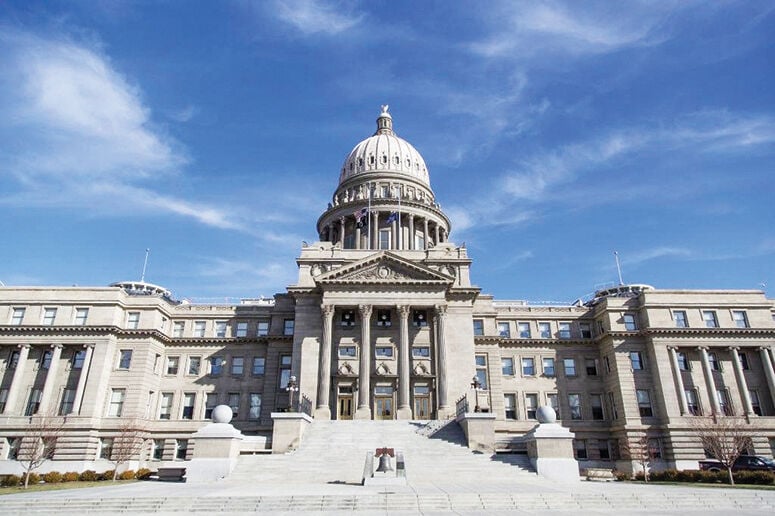 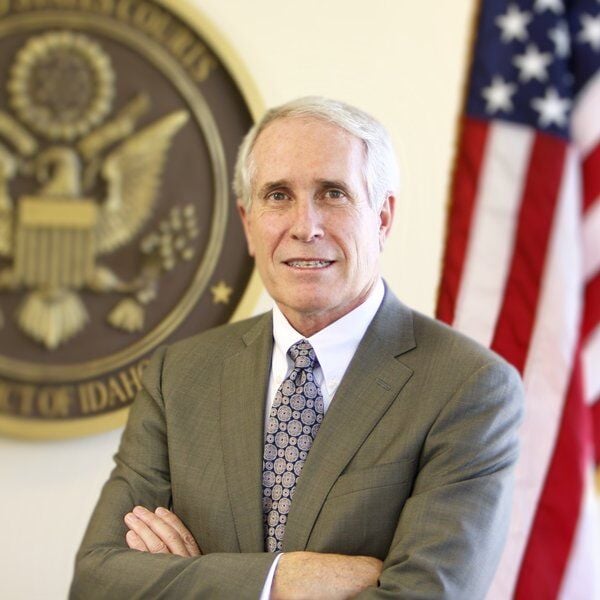 District Judge B. Lynn Winmill granted a pause Wednesday on the Idaho law banning nearly all abortions as it applies to emergency care at hospitals, following a challenge by the U.S. Department of Justice. The department argued the law violates the federal Emergency Medical Treatment and Labor Act.

The abortion ban became effective Thursday, but doctors facing emergency medical decisions are protected from penalties under the abortion ban for now with Winmill’s ruling.

“Specifically, the state of Idaho, including all of its officers, employees, and agents, are prohibited from initiating any criminal prosecution against, attempting to suspend or revoke the professional license of, or seeking to impose any other form of liability on, any medical provider or hospital,” the ruling states, if an abortion is necessary to avoid placing the health of a pregnant patient “in serious jeopardy” or risking serious impairment to bodily functions or organs.

The injunction will be in effect until a final judgment is reached in the case at a later date, according to the order.

“Allowing the criminal abortion ban to take effect, without a cutout for EMTALA-required care, would inject tremendous uncertainty into precisely what care is required (and permitted) for pregnant patients who present in Medicare-funded emergency rooms with emergency medical conditions,” Winmill wrote.

The Idaho Attorney General’s office declined to comment on the ruling, saying the case is still ongoing.

Winmill issued the written decision two days after a hearing in Boise with the Department of Justice and attorneys for the Idaho Attorney General’s office and the Idaho Legislature. The Department of Justice filed a lawsuit at the beginning of August against the state of Idaho on the grounds that the abortion ban violates the federal Emergency Medical Treatment and Labor Act (EMTALA). That law requires hospitals that receive payments for the federal Medicare program to provide medical care to stabilize all patients who come to the hospital with a medical emergency. Violating the federal EMTALA law can result in a hospital losing its ability to receive Medicare payments, which is one of the main sources of revenue for hospitals.

Idaho Democratic legislators say law should never have been passed

In a statement, Democratic legislators said they were relieved to hear about the ruling.

“This law should never have been passed in the first place,” House Minority Leader Ilana Rubel, D-Boise, said in the statement. “It is an outrage that GOP legislators voted to deny a woman an abortion even where continuing the pregnancy will cause her paralysis, serious organ damage, lifelong infertility or amputation.”

Blaine Conzatti, who is president of the Idaho Family Policy Center and a key proponent of Idaho’s abortion laws, issued a statement Wednesday evening celebrating the fact that the trigger law will still be effective as of Thursday.

“This frivolous lawsuit will ultimately be exposed as a last-ditch attempt on the part of a pro-abortion presidential administration to keep abortion legal and easily accessible in Idaho,” Conzatti said. “The trigger law is a great next step toward ensuring the legal protection of all preborn babies, but it’s not our final goal. We’re going to keep pushing until every preborn child, regardless of the circumstances of their conception, receives equal protection in every area of state law.”

Idaho’s trigger law prohibits abortion in Idaho in nearly all cases, with potential defenses for rape, incest or to save a patient’s life. If a medical provider violates the statute, they can be convicted of a felony with a sentence of two to five years in prison. Anyone who performs or assists in abortion can also have their license suspended for a minimum of six months or permanently.

The Department of Justice’s complaint said Idaho’s trigger law puts health care providers in an untenable position of risking either criminal prosecution under the state law or  enforcement actions under the federal EMTALA law.

“The clear and intended effect of Idaho’s criminal abortion law is to curb abortion as a form of medical care. This extends to emergency situations, obstructing EMTALA’s purpose,” Winmill wrote. “Idaho’s choice to impose severe and sweeping sanctions that decrease the overall availability of emergency abortion care flies in the face of Congress’s deliberate decision to do the opposite.”

During Monday’s hearing, Winmill indicated he was inclined to grant the Department of Justice’s request to halt implementation of the law, saying he had several concerns about situations highlighted by physicians and he thought the federal law and Idaho’s law seemed to be in “absolute conflict” with each other.

The decision is contrary to a ruling that came Tuesday night from a federal judge in Texas, who said guidance from the U.S. Department of Health and Human Services about the law “goes well beyond” the text of the federal law, which he wrote “protects both mothers and unborn children, is silent as to abortion, and preempts state law only when the two directly conflict,” according to reporting from States Newsroom. That decision applies to the state of Texas, members of the American Association of Pro-Life Obstetricians and Gynecologists and the Christian Medical & Dental Associations.