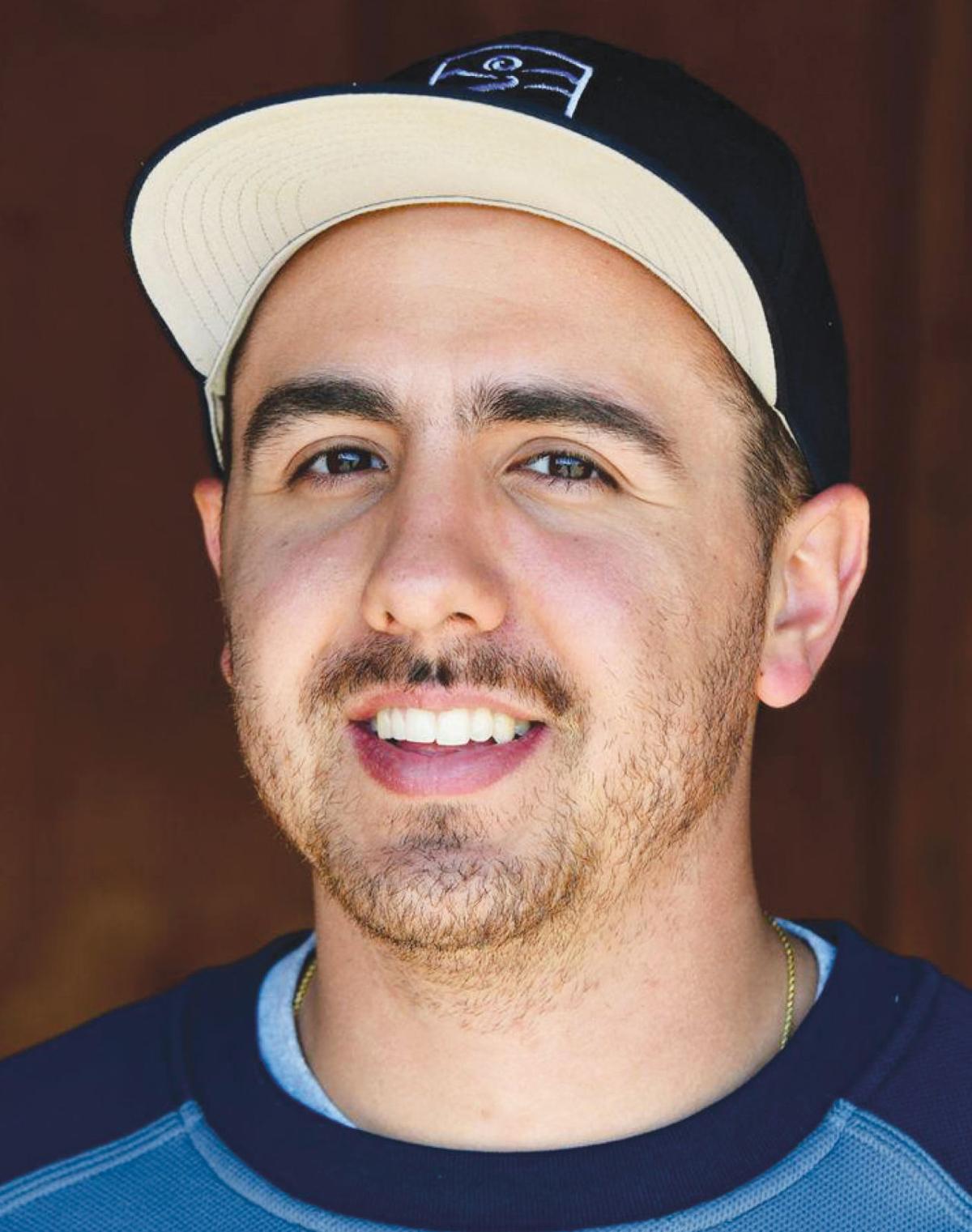 Juan Martinez is a coach at Wood River High School. 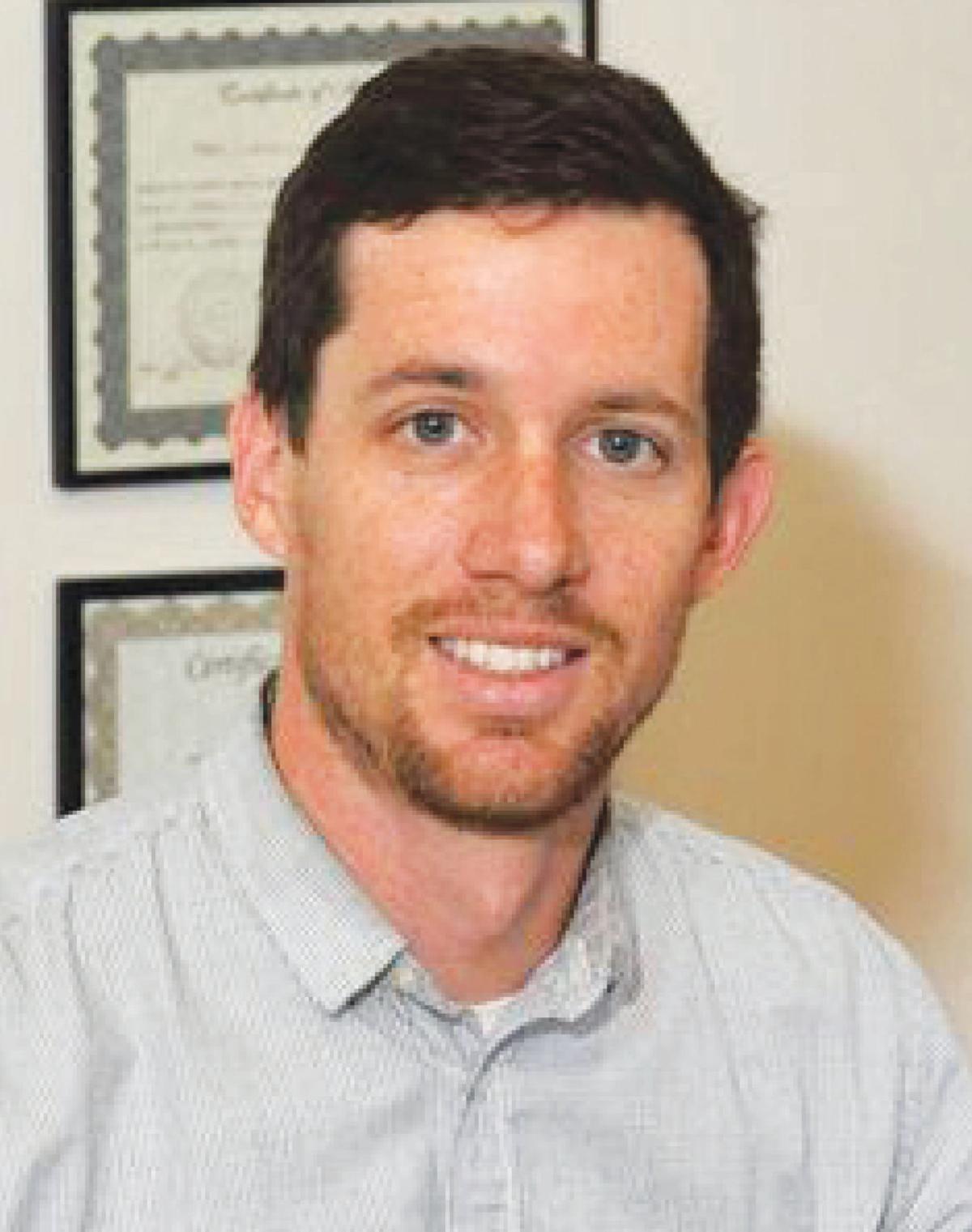 The challengers have a combination of legal skills and inspiration from athletics and teambuilding to take on a long-time real estate broker and public works official, both of whom have decades more experience in the private and public sector.

Hailey attorney and Planning and Zoning Commissioner Sam Linnet will face off against Jeff Engelhardt for Seat 3 on the council. Engelhardt is president of Allstar Properties in Hailey.

Linnet, 30, took Engelhardt’s seat on the P&Z when Engelhardt was appointed to the council by Mayor Fritz Haemmerle last year.

Linnet has voted or expressed opinions on several issues, including changes to the city’s final plat requirements, a sign ordinance change and a proposed golf course.

Originally from Milwaukee, Wisc., Linnet is a long-distance athlete who recently took over the law practice of former Hailey City Attorney Ned Williamson.

“I would like to provide a bridge between the Latino community and the City Council.”

Coach Juan Martinez, 27, will seek to win Seat 4 from veteran Councilman Pat Cooley. Cooley works as the Water Division supervisor for the city of Ketchum and has a long history of public service to the city of Hailey.

“I consider education to be my vocation,” said Martinez, who did not complete a college degree, instead working as a freelance scout for national sports teams, and coaching. His parents are Blaine County School District Curriculum Director Angie Martinez and retired teacher and wrestling coach Ron Martinez.

Juan Martinez works at The Valley Club and for the Sun Valley Resort when he’s not coaching. He said a primary reason for running for elected office is to represent the Latino community in Hailey.

“We are about 50 percent of the population, so this is a perspective that needs to be shared,” he said. “I would like to provide a bridge between the Latino community and the City Council. After all, when you talk about the need for affordable housing, you are talking primarily about Latino youth.”

The U.S. Census Bureau estimates the Hispanic population of Hailey at about 30 percent.

The Mountain Express will hold a free Pizza and Politics forum prior to the election to provide the public with an opportunity to get to know the candidates.

It's not 50% Juan. Elementary is around 42% Hispanic, but not the general population. So, are you going to just represent the Hispanic population, or everyone?

With the amount of apathy when it come to local elections and if Juan can rally his "troops" he might just pull it of. Due to the changing ethnic makeup of Hailey, it is probably time for broader based representation.

I’ve known Juan since he was a little boy. I know who he is and I’ll vote for him !!’

Mixed feelings on Juan. Talk to some of the kids he coached. You’ll find out who he really is.

What are you a pedophile?

Go Juan, Go!!! You have my complete support.

This chart will be updated as new numbers … Read more

Have you filled out your census form?