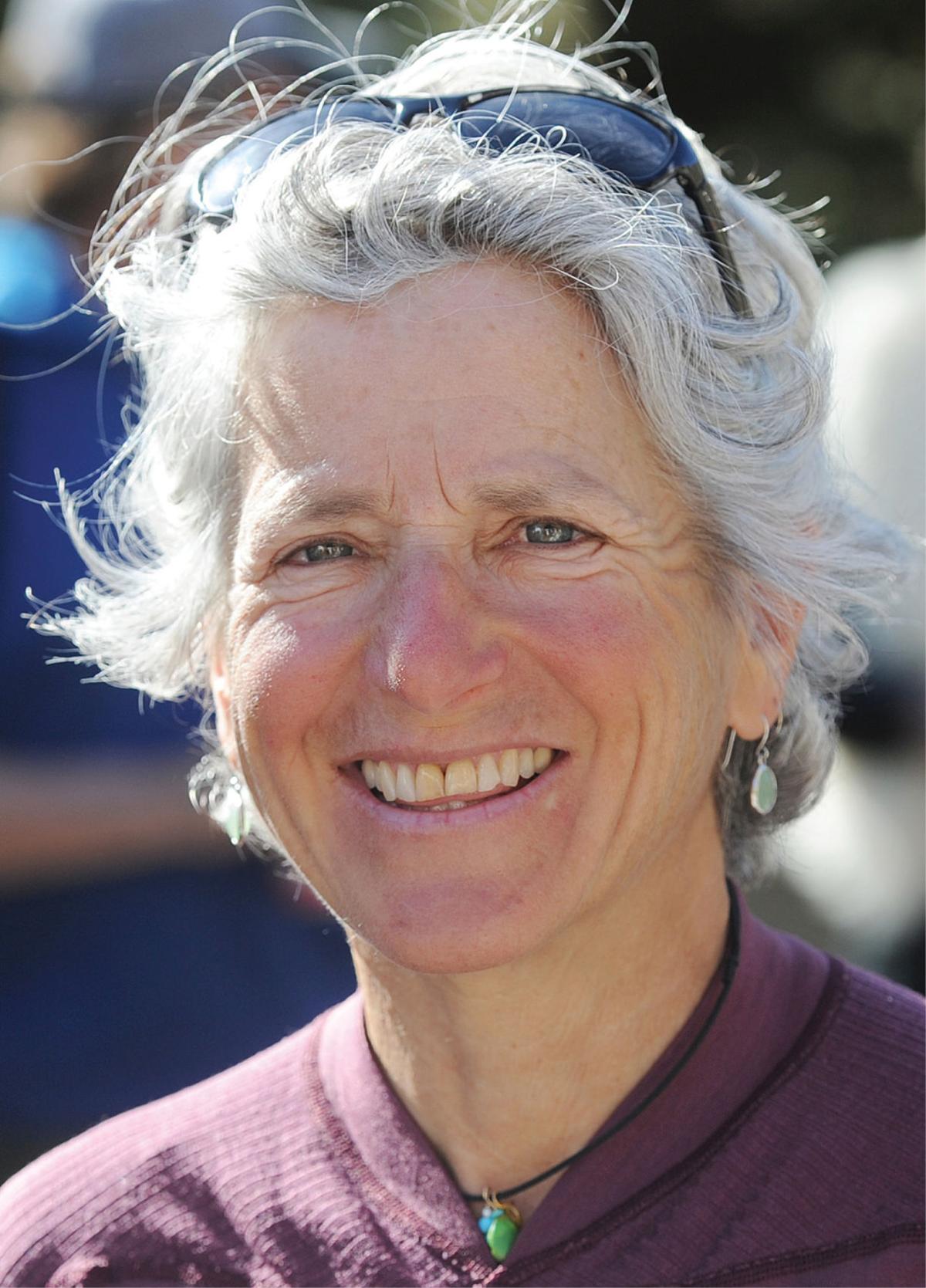 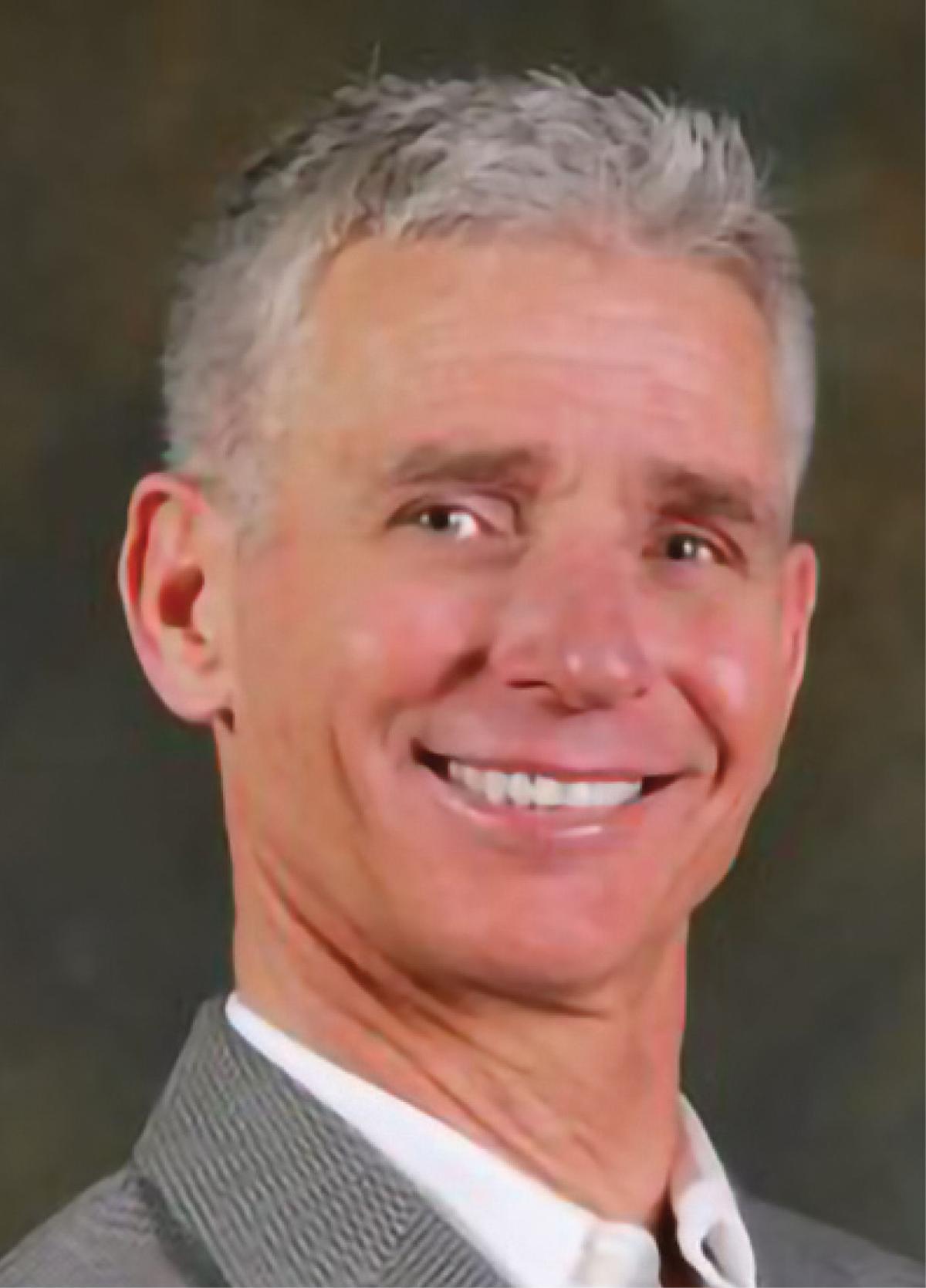 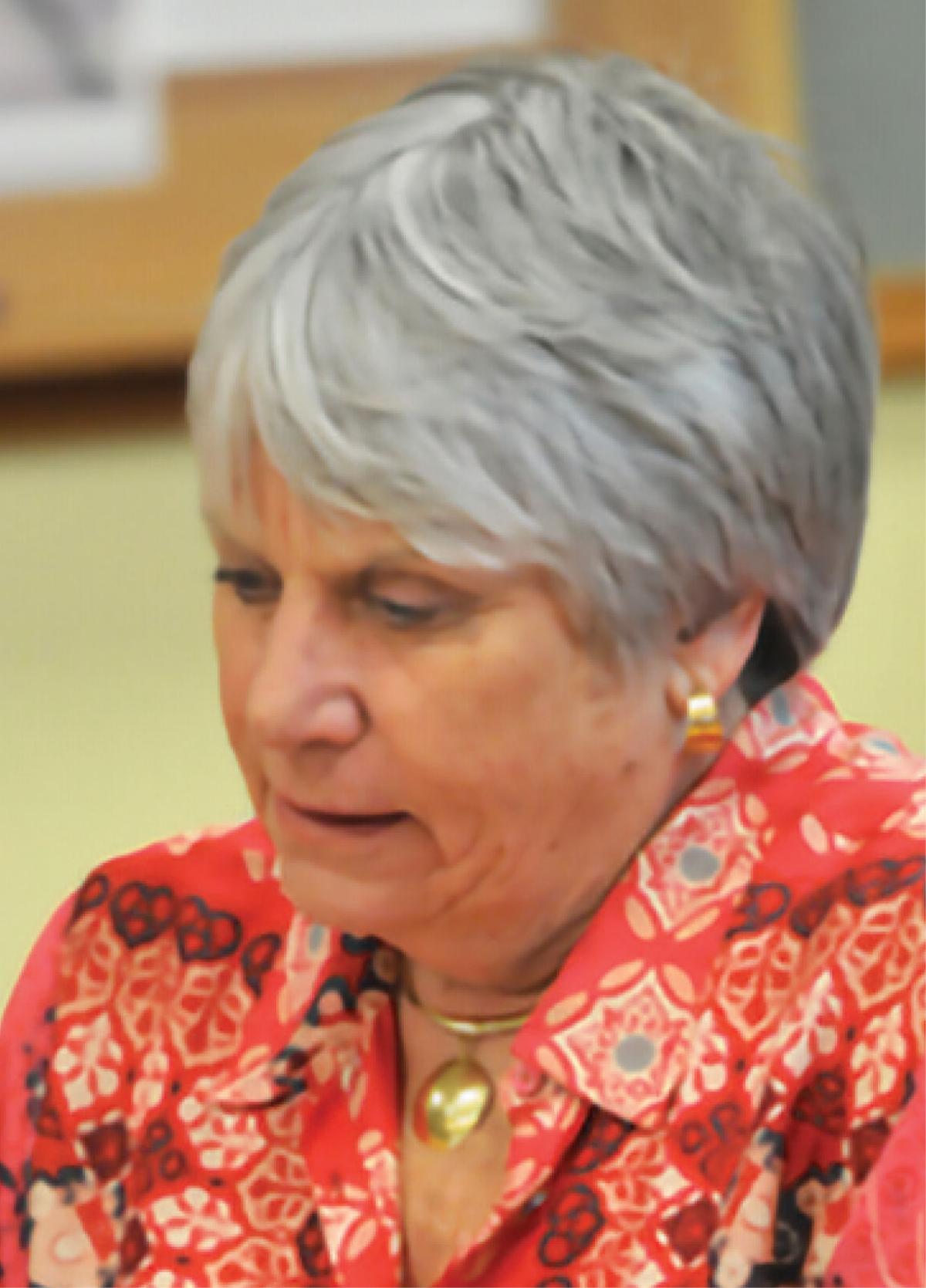 The Hailey City Council approved a tentative budget Monday that includes an additional $3,500 for nonprofits, but the council decided to continue a public hearing to decide which organizations will receive the money, due to a disagreement. Mayor Fritz Haemmerle and City Councilman Pat Cooley were absent from the meeting, but the remaining quorum approved a tentative budget of $15,554,939. Martha Burke served as acting mayor.

Haemmerle had previously responded to requests from City Councilwoman Kaz Thea to amend the draft budget for fiscal 2020 to include a $2,000 increase in funding for Mountain Rides to a total of $84,000, the amount requested by the public transportation organization.

The council approved the request.

“Mountain Rides makes a great effort to get cars off the road,” Burke said.

City Councilman Jeff Engelhardt expressed approval for the $500 in funding for Sun Valley Economic Development, which did not request funding yet provides the city with an economic analysis each year as part of its multifaceted, countywide services.

Burke advised not funding Sun Valley Economic Development because she said the group provides no contribution to Hailey.

Engelhardt said he did not support funding the Sun Valley Institute with $1,000 to write a business plan for a countywide Office of Regional Collaboration that would address energy and food resilience.

“I question whether that is appropriate,” he said. “I’ve tried to figure out what they do on their website, but it’s too much information.”

Sun Valley Institute Executive Director Aimee Christensen has worked for years on local, national and international levels to fight climate change and reduce greenhouse gas emissions. She had requested $1,500 from the Hailey City Council, and offered to provide assistance to the newly formed Hailey Resiliency Committee.

The budget already includes funding for a new $19,500 “resiliency coordinator” position, which will be filled by architect Rebecca Bundy. Her job will be to take monthly meetings with the Hailey Climate Action Committee, set carbon-emission goals for city facilities and make regional climate change and resiliency recommendations to the City Council.

Thea said affiliating with the Sun Valley Institute will help the city “create efficiencies” in the long run.

“They have a lot of expertise and we are going to need to work with them toward sustainability,” she said.

“So, you think they have all the answers?’ Engelhardt asked.

At that point, Burke said she would not call for a vote on the funding options.

“I would feel better if we decided with the full council,” she said.

A final public hearing on the budget is scheduled for Monday, Aug. 12.

“They have a lot of expertise and we are going to need to work with them toward sustainability.”

The “resiliency coordinator” position is such a shame. Cronyism paying $19,500 for a 5 hour per week position without posting a job. Most of the time will be spent going to the climate change committee meeting which is not even a not for profit. Pretty redic.

I think I will become a non profit so I can receive tax payer dollars for free.

Kaz Thea wants to give Hailey`s money to Sun Valley.