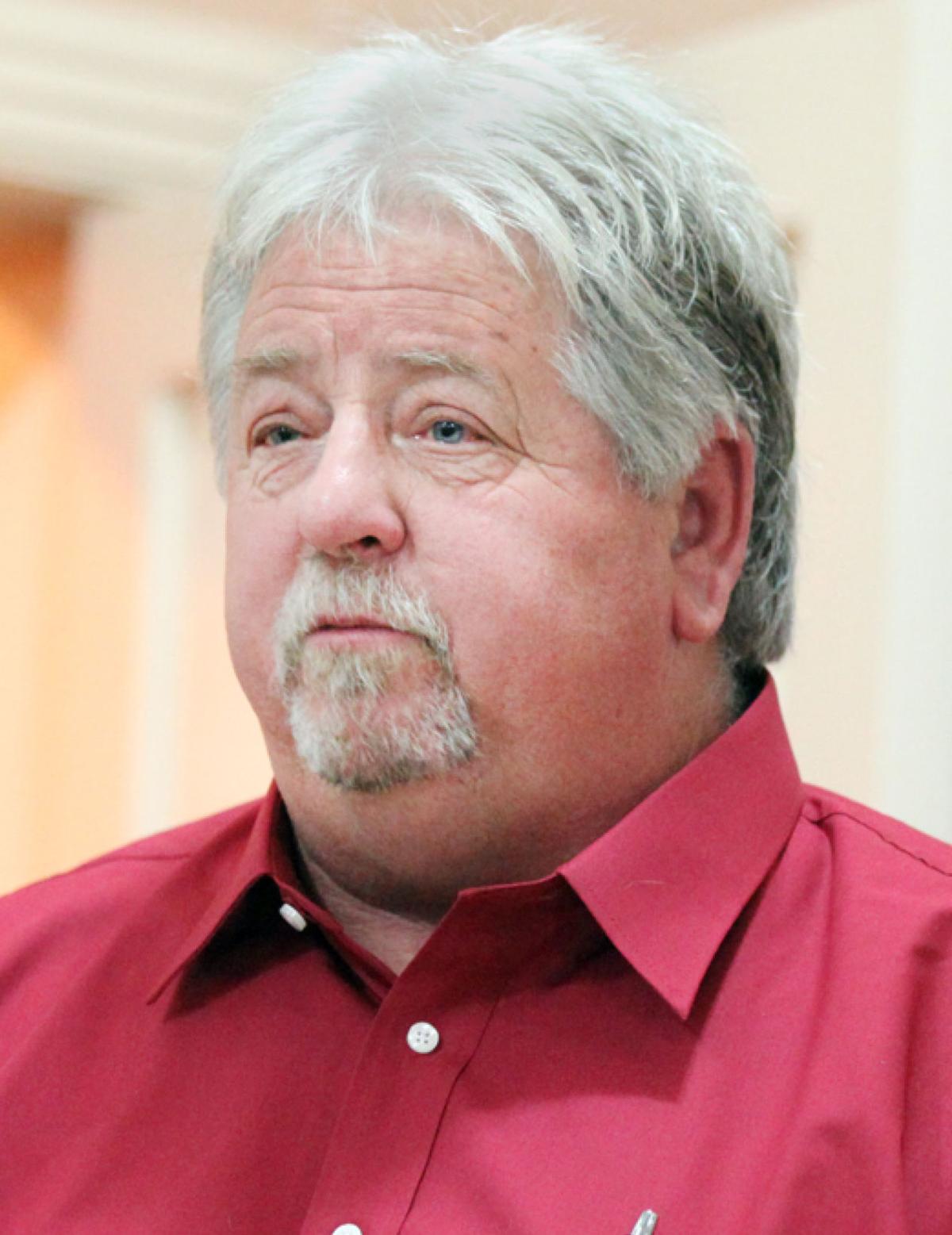 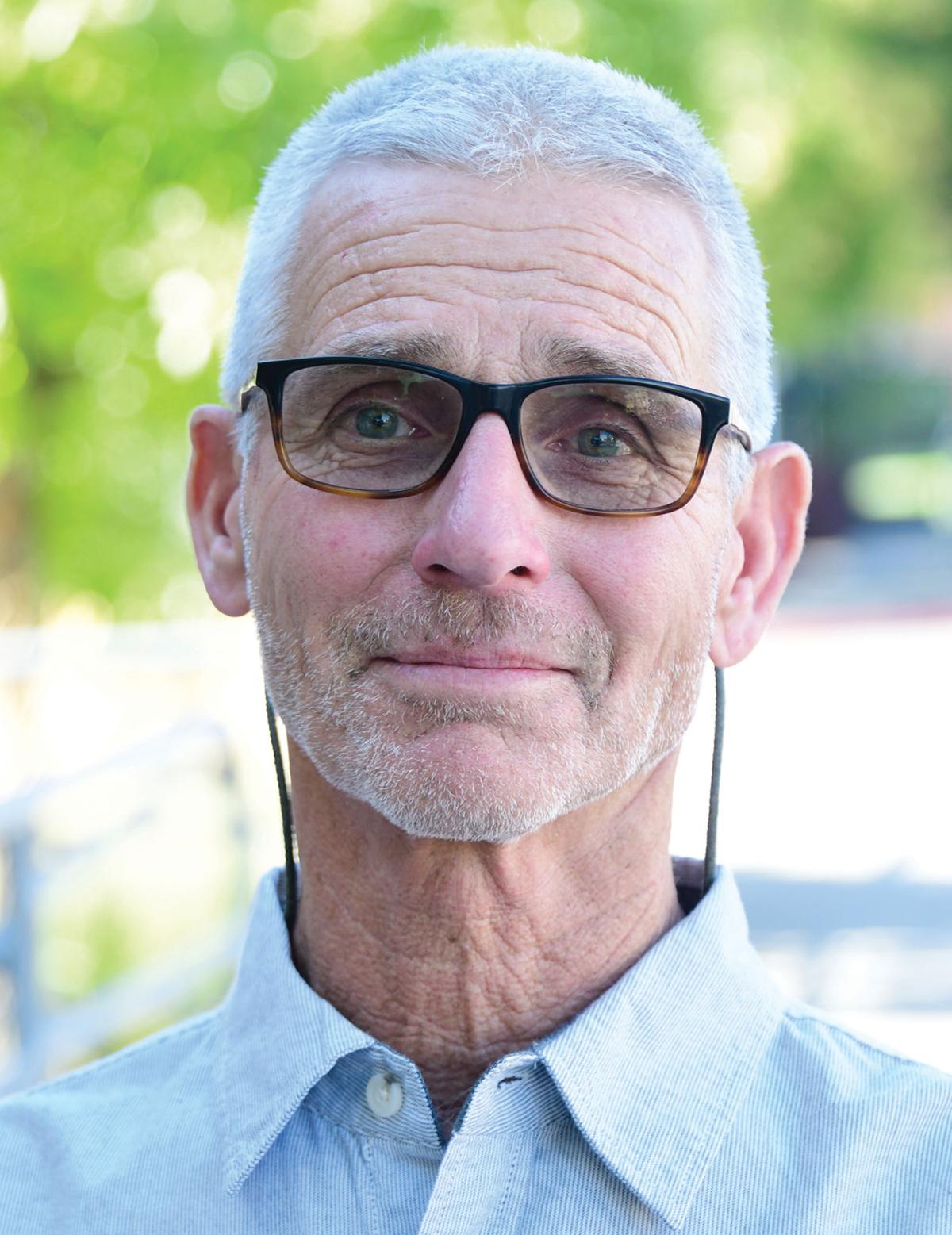 Incumbents Pat Cooley and Jeff Engelhardt will strive to keep their seats on the Hailey City Council during the election on Nov. 5.

Cooley, 61, is rounding out his second four-year term on the council and will run against challenger Juan Martinez for Seat 4.

Cooley works as Water Division supervisor for the city of Ketchum. He has voted on many issues during his tenure on the Hailey City Council, including public works projects, various rezones, a micro-housing overlay district and an annexation agreement for Quigley Farm.

“I bring the experience and vision to keep Hailey moving forward,” he said.

Cooley said affordable housing is a primary concern but that no easy answers seem available, especially in light of high housing costs and a shortage of rental properties due to short-term rental listings. The Legislature has banned the regulation of short-term rentals like Airbnb.

“This is a legal challenge,” he said. “We need to clearly define what the state allows us to do and work within those parameters. The city only can make zoning considerations.”

“They can be small enough without being the size of a parking space,” he said.

Engelhardt, 64, is the owner and senior manager of Allstar Properties real estate company. He served on the Planning and Zoning Commission before being appointed to the City Council by Mayor Fritz Haemmerle in 2018 to fill an empty seat.

Engelhardt is a residential and commercial property owner, an Army veteran and member of the Rotary Club. He will run to keep Seat 3 on the council against challenger Sam Linnet, an attorney and P&Z commissioner who was also appointed by Haemmerle.

While on the P&Z, Engelhardt voted against two other commissioners and despite the opinion of the city arborist to remove a healthy tree from the city right of way to accommodate a business owner.

“I believe a healthy business climate is important to our community,” he said. “With expensive property here it is hard for any business to make a profit. I am a big proponent of property rights. If you are acting within your zoning requirements, you should be able to do what you want.”

Engelhardt said he is also a proponent of public access, as evidenced by his vote to keep a city right of way available for a public street between China Gardens and Sherwood Forest as part of the Carbonate View subdivision discussion.

“It was important for the city to keep this access, even though the developer didn’t want to connect to China Gardens,” he said.

The Mountain Express will hold a Pizza and Politics forum in October to give the public a chance to get to know the candidates, date and location to be announced.

Term limits and no more growth. Cap the population of the valley.