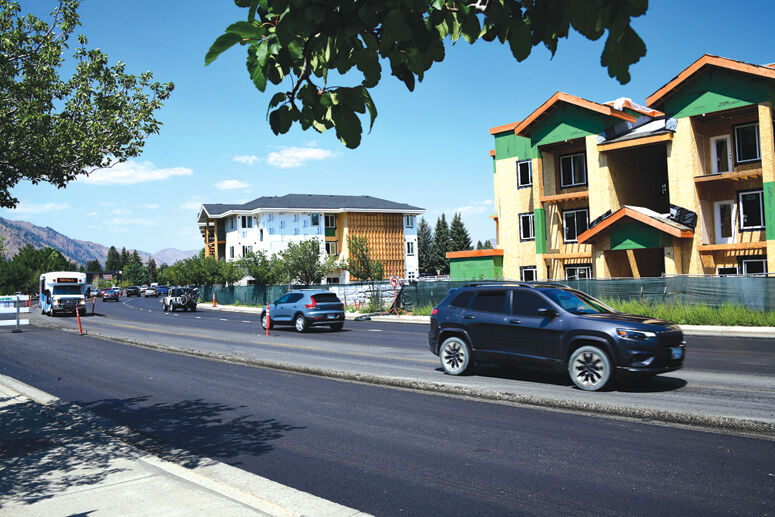 The city of Hailey is anticipating significant growth in the next decade. 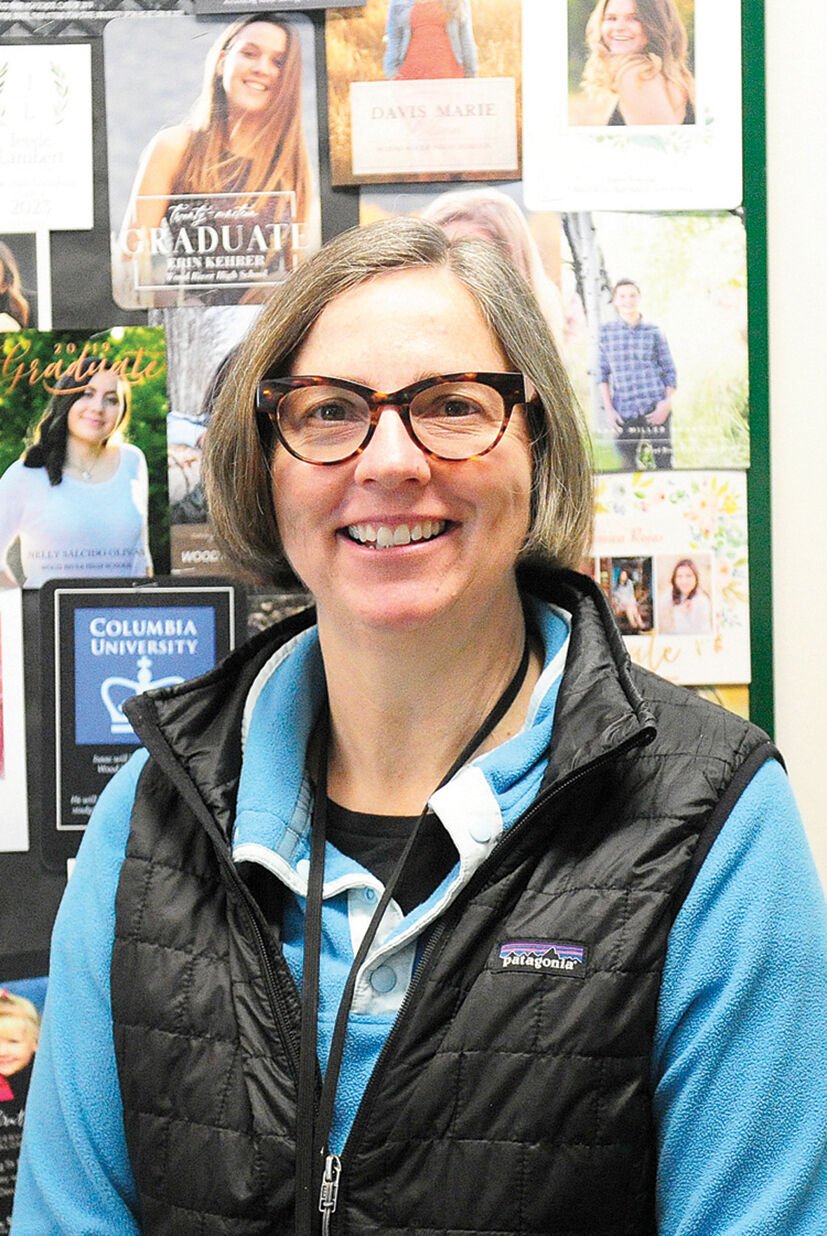 The city’s $2.4 million capital project list includes some big-ticket items. Approximately $500,000 is reserved for the purchase and development of the “Heart of Hailey” parcel at 116 S. River St.; $150,000 for the development of a campground; $125,000 for snow storage site development; and $100,000 for a new roundabout and safety improvements at the intersection of Croy and Eighth streets. Over $150,000 is also earmarked to develop South Woodside Park, remodel Heagle Park, build a new bike path along Airport Way and renovate Balmoral Scooter Park.

City Administrator Heather Dawson said on Tuesday that the $150,000 reserved for the campground will “remain for that purpose at this time” while the city searches for a new site. The Croy Canyon location was rejected by Mayor Martha Burke and two councilmembers in a 3-2 vote last week.

“I’m hoping to identify the right mix of talents and build a team to make sure Hailey is meeting its sustainability goals and getting our building permits out on time,” Burke said.

Also on Monday, the City Council voted 3-1 to raise the current 2021 budget by over $1 million to make room for the city’s acquisition of 116 S. River St., which was purchased this week using $950,000 in unspent capital funds. The budget increase also reflected $200,000 in federal reimbursements for Hailey’s small-business relief program earlier this year. Both the River Street acquisition and small-business program brought the fiscal 2021 budget from about $12.7 million to $13.9 million. Councilwoman Heidi Husbands voted “nay” to the budget increase because she said she still did not support the “Heart of Hailey” acquisition, which was made official after Burke signed closing documents on Tuesday, Dawson said.

After its budget discussion, the City Council voted 4-0 to move forward with a bond election that will ask voters on Nov. 2 whether taxpayers should reimburse the city for the land acquisition. If that bond measure passes, residents would see an annual property tax increase of $21 per $100,000 of property value over five years.

Councilwoman Heidi Husbands has been the only councilmember to oppose the reimbursement bond this summer. On Monday, she stressed that voters, not the council, should have been the ones to approve the purchase of the River Street property in the first place. But on Monday, she said residents should still get to decide how the city is reimbursed for the acquisition.

“Voters should have the right to decide on this,” she said. “But the process, I absolutely do not agree with that.”

Community Development Director Lisa Horowitz said the Sun Valley Museum of Art has offered to loan the city a “parklet,” or a wooden terrace structure that accommodates three café-style tables with umbrellas and chairs, to install on the “Heart of Hailey” property. The city plans to place it in front of the former Copy & Print building.

“During special events and library events, extra outdoor seating will be very helpful,” Horowitz said. “As we go into the fall, we look forward to fun, festive decorations.”

Councilwoman Kaz Thea, a major supporter of parklets, asked how much it would cost organizations to rent the downtown area from the city, wondering if the Papoose Club could use the space for its holiday bazaar.

“We’d have to think that through. There are plenty of uses out there,” Burke said.

Workshops and community surveys on potential uses for the property will be conducted over the next few months, she said.

Hailey’s housing stock is expected to grow by about 28% in the next decade, from 3,696 units in 2021 to 4,731 units in 2031, according to a report from a city. Over one-third of Hailey’s planned street and bike-pedestrian projects over the next two decades will be funded by development impact fees.

The city expects to undertake $17.4 million in street and pedestrian improvements over the next 20 years, with $6.4 million, or 37%, to be funded by impact fees.

“We feel good about the robust 5-year update,” Horowitz said on Monday.

NO MORE BONDS!!! I don’t care if my property value has increased, I’m not selling and not taking out a mortgage. It’s crazy how this city council is happy to spend the surplus, which I have contributed to with paying taxes for decades, on this concrete pit that is covered in snow six months of the year, and usurps the public right of way! Vote NO on this bond.

Tax payer money should be monitored. A few council meeting ago the council talked about buying new flashing led speed zone signs. This was to help the police who cannot get a handle speeders using traditional methods like writing speeding tickets, lol. I find it to be poor judgment placing a brand new flashing speed sign directly across the street from the mayors house. Sorry Woodside Blvd residents the mayor does not live on your street.

Adding a position to the planning department is such a joke. The department is currently worthless because the council changes everything on a whim anyway. Planning on new housing and road impacts have been thrown out the window to allow for ADUs and RVs throughout the City with no regard for previous planning decisions. Basically all the past planning done by the City that we have paid for is totally worthless and was a waste of time.