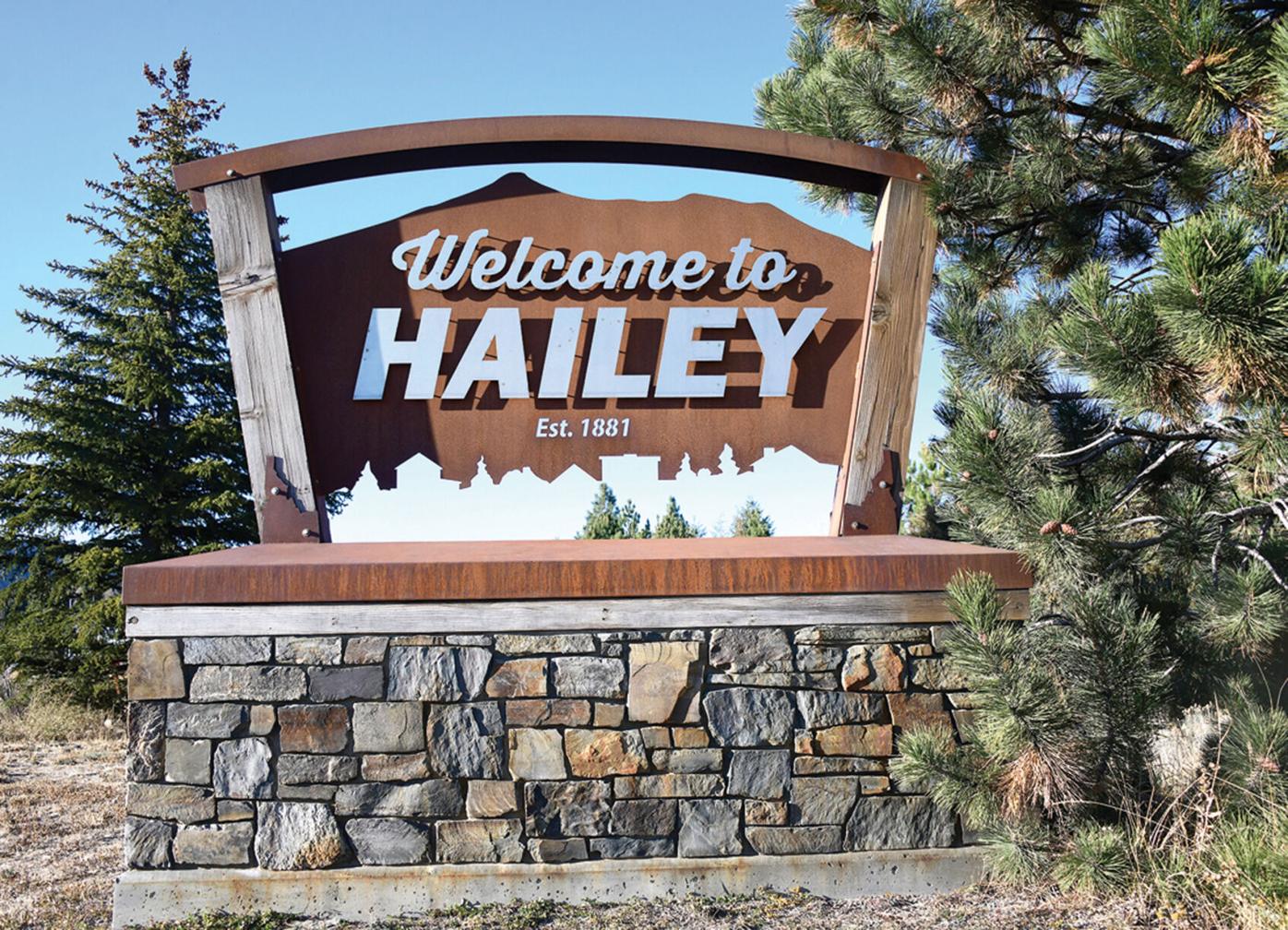 Come October, Hailey’s current budget of $12.9 million is projected to grow by $3.3 million to a not-to-exceed budget of $16.2 million. The 2022 budget would focus increased spending on city staff positions and pedestrian improvements. 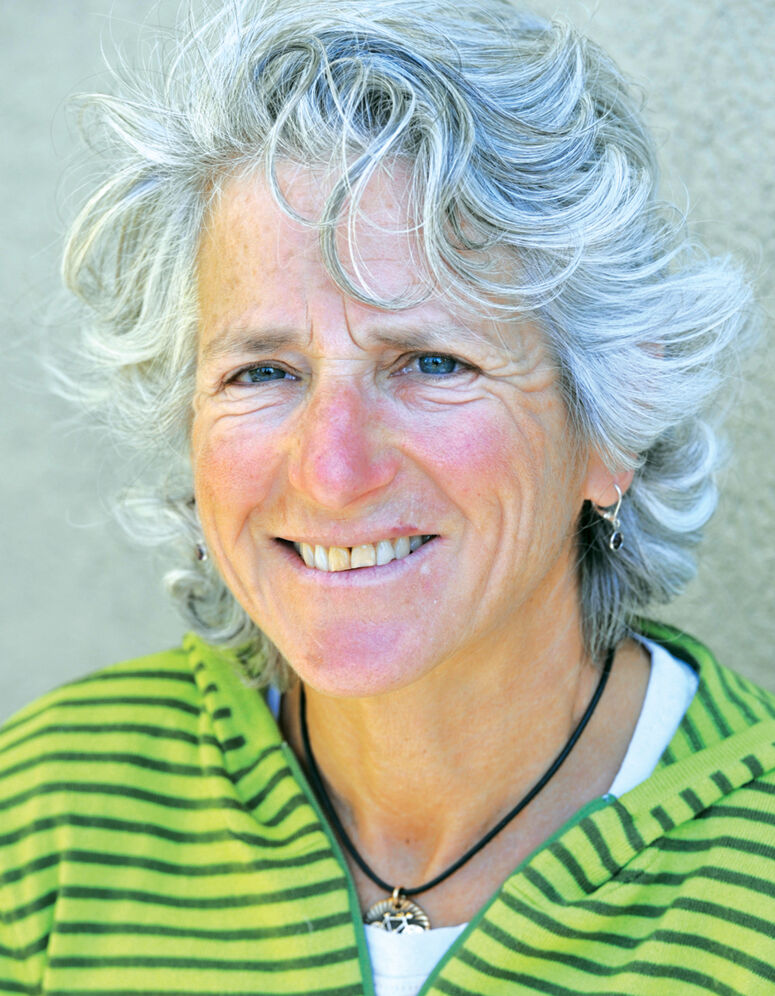 After more than three hours of debate Thursday evening, the Hailey City Council capped the city’s draft 2022 budget at $16.2 million, up about $3.3 million from fiscal 2021 and up nearly $1 million from the version reviewed by council members last month.

City Administrator Heather Dawson first presented the capital fund, inviting council members to name their priorities and the amount to be budgeted toward those projects.

It was through that process that council members agreed to pull $900,000 from capital reserves—leaving future reserves at about $381,000—and apply those funds to the city’s current budgeted expense column.

“We need to address the very, very unsafe traffic coming out of Lions Park.”

About $100,000 of the $900,000 budget increase will go to two full-time and one half-time city staff positions, the City Council decided, including a full-time grant writer, full-time resiliency coordinator and a half-time city planning assistant. All three positions were previously designated half-time.

Of the remaining $800,000, $500,000 was earmarked for the acquisition of the “Heart of Hailey” parcel behind City Hall, which includes the Copy & Print building; $150,000 for the construction of Croy Campground; $100,000 for safety and pedestrian improvements at the Croy and Eighth Street intersection; $50,000 for the design of a new bike path along Airport Way; $50,000 to be divided among Heagle Park Pavilion reconstruction, Balmoral Novice Scooter Park improvements and South Woodside Park development; $15,000 for various curb and sidewalk improvements around town and $10,000 to improve safety for bikers and pedestrians exiting Lions Park.

The allocations are not final, as line items can be moved around at subsequent meetings.

Council President Kaz Thea was the voice behind the Lions Park and Airport Way pedestrian improvements.

“We need to address the very, very unsafe traffic coming out of Lions Park,” Thea said. “I know someone who was seriously injured by a driver who didn’t look. I’m going to keep pushing for [improvements] no matter what.”

Hailey’s general fund consists of an operations fund and capital projects fund. Dawson said the city was “confident in the accuracy of” its estimated revenue, which streams in from property taxes, state taxes, local-option taxes, fines, permits, inspections and franchise fees.

“We just see a very robust economy out there,” Dawson said, allowing the city to be “creative” with the budget.

Hailey’s operations fund is due to increase by $964,400, or 17%, while the capital fund is on track to increase to $2,402,240 from $1,021,980, an increase of 145%. Along with adding new positions at Hailey’s Community Development, Public Works and Administration departments, one proposed change to the operations fund is increasing most city staff salaries by about 7-8% across the board. That includes increasing Mayor Martha Burke’s annual salary by $350 per month and increasing council members’ salaries by $50 per month.

The proposed Croy Campground, which would be acquired through a state-offered grant, continued to divide the City Council on Thursday.

“I feel like the campground is still very much an option until we have some kind of firm deal with the Wood River Land Trust to protect that piece of property,” Councilman Sam Linnet said. “If we don’t get a deal with the Land Trust, we’re going to have a really tough decision.”

“I just don’t think we should fund it,” Councilwoman Heidi Husbands said, disagreeing. “There are other things that need more priority.”

To that point, Linnet noted that if the city didn’t budget for the campground, the site “will, without protection from the Wood River Land Trust, be turned into some other kind of development.”

The City Council may decide to hold a bond election in November and ask voters to help the city acquire the “Heart of Hailey” parcel and the Hailey National Guard Armory Building. First, though, council members will need to pass an election ordinance to set the bond election. It’s unclear at this point how much the bond would go out for and what taxpayers would owe.

The next public hearing on the budget and possible upcoming bond election is set for Aug. 9 at 5:30 at City Hall. Copies of the revised budget are available for review at Hailey City Hall, 9-5 p.m. on weekdays.

7 to 8 percent pay increase across the board is totally irresponsible and a slap to the face of the working lower staff employees. The gap between department heads and the workerbees continues to grow.

I for one agree no more bonds, we need to work with what we got. How about a Burger King, Taco bell, Arby's, even a Dairy queen would be nice.

Since Hailey City government is swimming in cash, I suggest a new Department called GO&S or The Department of Gentrification, Over Crowding and Sprawl, of course I would be the head of this new dept. for an undisclosed fee. My duties would be to direct and coordinated all other departments involved in GO&S. I would assure that from unwise growth decisions that we would have plenty of rarely used bike paths in high traffic areas to make us feel good, and the traffic on main street isn't real. I would also facilitate the Dude lawyers from Ketchum as they BS the city council that there's plenty water, traffic will not be a problem and solar is to expensive for the projects they represent. I would also help the grifters who hover around city government and promoted poorly thought out project aka "Heart of Hailey", bike paths everywhere and I will convince the public that a pit in the ground with astro turf and asto trees is a great idea. I will also, with the help of city government and city officials, promote the idea that growth can not be controlled and over crowding and sprawl is unstoppable. . I would also promote total energy independence by 2050 that enough time for absolutely nothing to be accomplished. Last, before I forget helping affordable housing investors with any wavers or variances they seek to build dumpser housing that junks up the character of Hailey. And finally I will preside over the annual "Burning of the Cash" ceremony at the "Astro Turf Pit ".

These council members need to b recalled. They constantly do what their constituents do no want. A 7-8% raise for City employees combined with their raises last year is over the top. Now we know why they did not provide any tax relief with monies provided for COVID. This council needs to be stopped in its tracks.