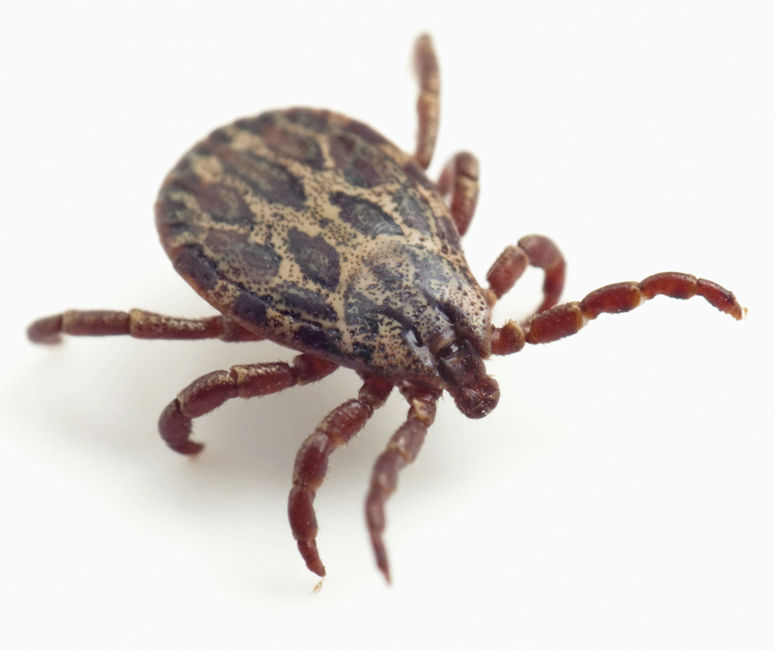 Ticks are more prevalent when there’s a wetter spring, according to veterinarian Bart Gillespie. 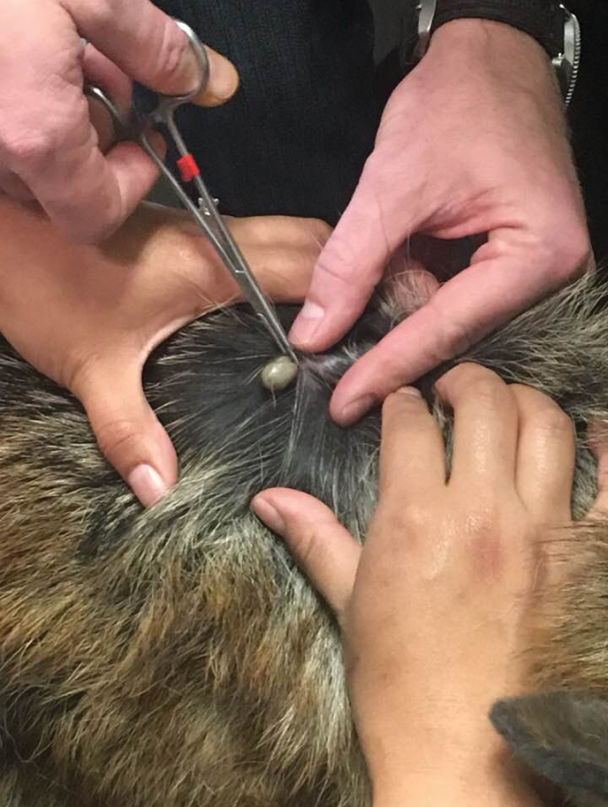 An engorged tick is removed from a dog.

Ticks are more prevalent when there’s a wetter spring, according to veterinarian Bart Gillespie.

An engorged tick is removed from a dog.

Ticks, the blood-sucking parasites that can bring disease to people and their pets, appear to be uncomfortably prevalent in central Idaho this spring.

Tick season in Idaho is generally from May to June. This year, they are already out in strong numbers, and could have a significant impact on spring and summer outings.

“We’re just coming into tick season,” said veterinarian Bart Gillespie, at St. Francis Pet Clinic in Ketchum. “I’ve had two or three cases this week and there will probably be more the warmer it gets.”

Ticks are more prevalent when there’s a wetter spring, according to Gillespie. The big thing is preventing exposure.

According to the Centers for Disease Control and Prevention, the number of reported cases of disease from mosquito, tick and flea bites has more than tripled between 2004 and 2016. Disease cases from ticks alone have doubled in that time frame. During those 13 years, nine new germs spread by mosquitos and ticks were discovered or introduced into the U.S.

The CDC believes the U.S. is not fully prepared for these diseases. Eighty-four percent of control organizations and local health departments report needing improvement in one or more of five core competencies.

These five core competencies from the National Association of County & City Health Officials include:

•    Use data to drive local decisions about vector control.

•    Have an action plan to kill mosquitoes and ticks at every life stage.

Cases of Lyme disease have also nearly doubled since 2004, to 36,429 reported cases in 2016, according to a report by the CDC. But CDC experts believe the actual number of Lyme infections is much higher, as many as 300,000, according to the director of the CDC’s Division of Vector-Borne Diseases, Dr. Lyle Petersen.

Part of the reason tick-borne diseases have become more prevalent is because of warmer weather, which lengthens the season when ticks are active, according to Petersen.

Lyme disease, the most common disease associated with ticks, does not exist yet in Idaho, according to Dr. Frank Batcha, who practices locally at St. Luke’s.

“We don’t have deer ticks, which are the type of tick that carries Lyme disease. Any case of Lyme disease here in Idaho has been from a tick bite outside of Idaho,” Batcha said.

Ticks shouldn’t be the only concern. In Gooding County, South Central Public Health District officials and the Twin Falls County Pest Abatement District confirmed a West Nile-virus positive mosquito pool in July of last year. The mosquitoes were caught in district traps in the Hagerman area but no human or animal cases were reported.

On the Idaho Department of Health and Welfare website, a hashtag of #FightTheBite and a link to the Centers for Disease Control and Prevention is on their front page.

The CDC website shows that between 2004 and 2016, Idaho reported 186 cases of tick-borne diseases.

There are steps you can take to protect yourself and your pets. These include using Environmental Protection Agency-registered insect repellent. A list on the EPA website is available; it allows people to search for the best type of sunscreen for targeted bite protection.

Other measures include wearing long-sleeved shirts and pants; treating items such as boots, pants, socks and tents with permethrin; and taking steps to control ticks inside and outside your home. Batcha said clothing is the most important preventative tool that people going into the outdoors can use.

According to Batcha, there have been no reported cases of human tick bites at St. Luke’s so far this season, but veterinarians have said they have been busy treating animals with ticks.

Ticks live in grassy, brushy or wooded areas. The CDC recommends walking in the center of trails, and once home, dry clothing in a dryer on high heat for 10 minutes to kill ticks on dry clothing. Shower within two hours of coming indoors to do a tick check and to reduce risk of getting disease if a tick is found on you.

Ticks can live for a long time, and typically move around by being carried by mammals and birds. Batcha explained that ticks typically perch themselves on high vegetation and sit there “with their arms up in the air, waiting for the next animal to come by.” So, checking animals for ticks after they’ve been outside is vital to preventing ticks getting into your home and getting into linens or fabric couches and latching on to you or another pet.

For dogs, talk to your vet about tick-prevention products, ask what tick-borne diseases are prevalent in the area and keep your grass mowed.