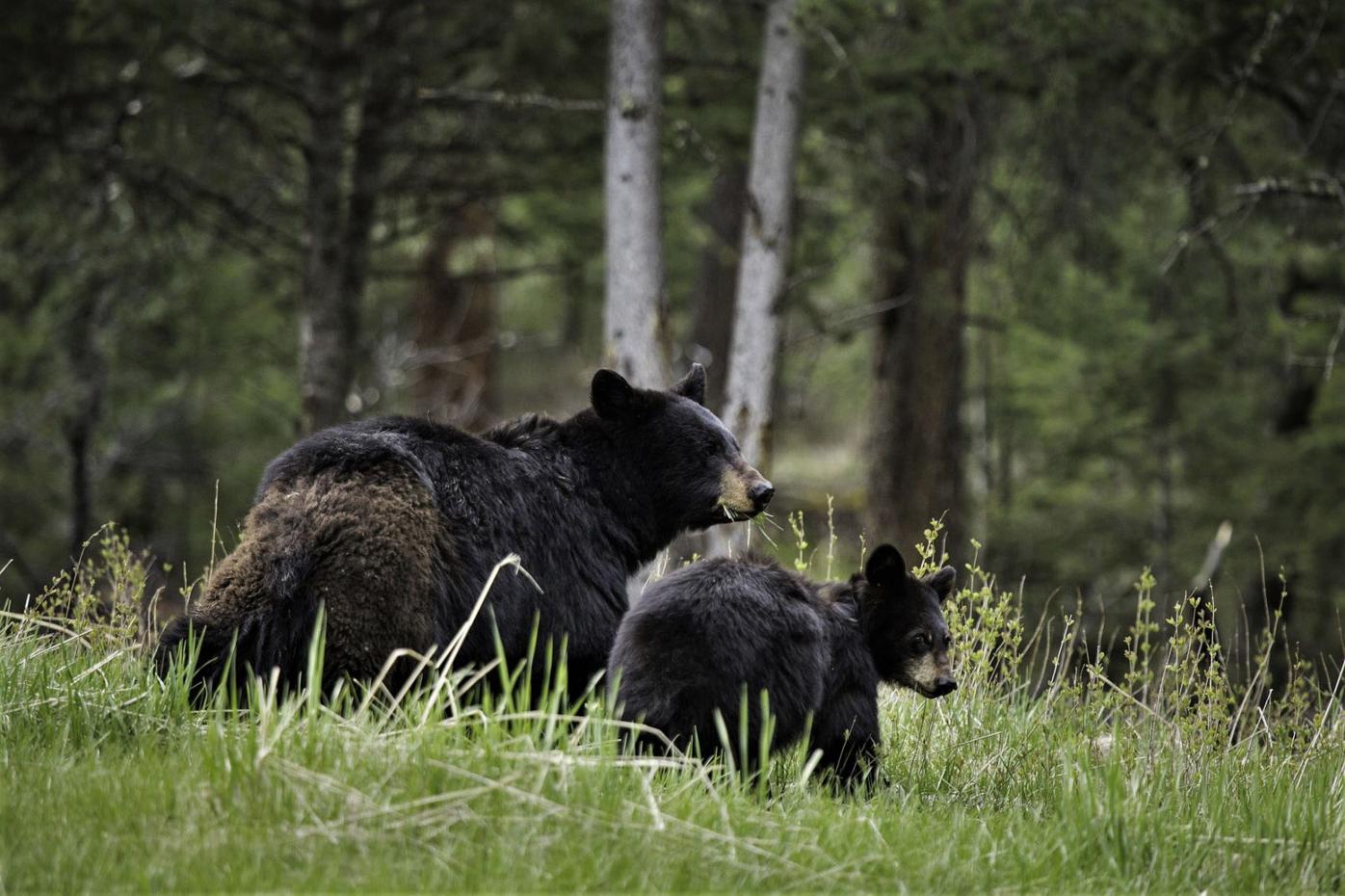 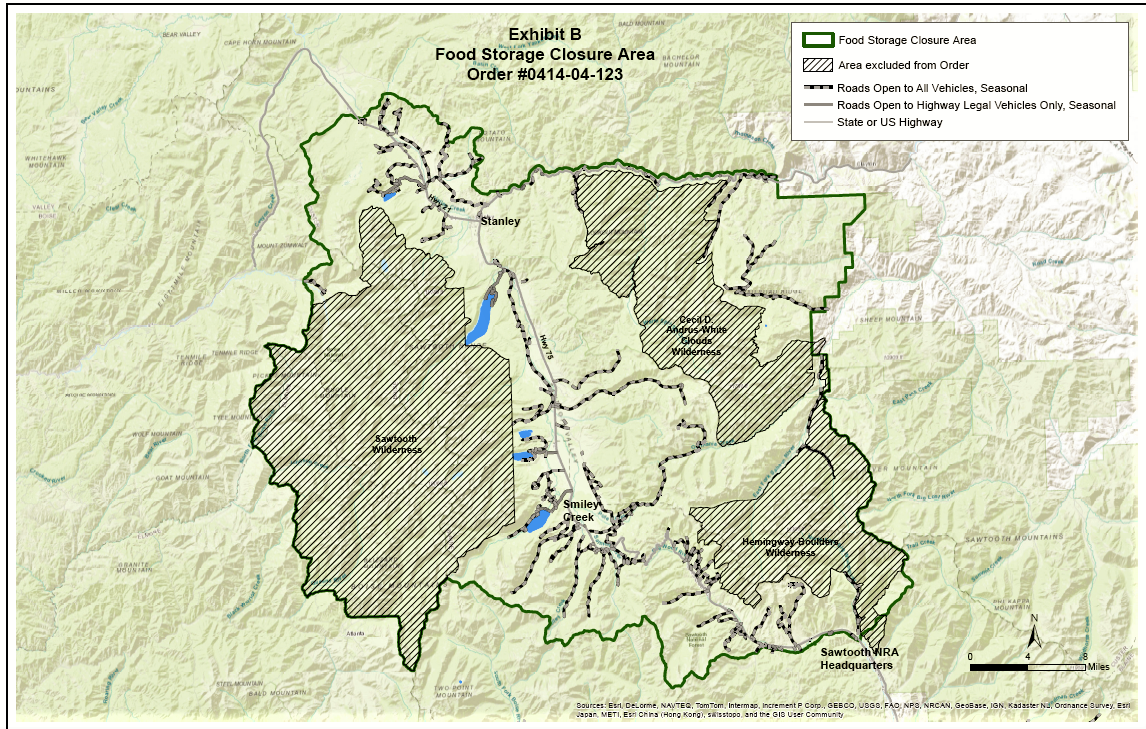 A food storage order has gone into effect in the Sawtooth National Recreation Area to prevent bears from becoming nuisance animals.

Alternatively, attractants may be suspended 10 feet or higher from the ground and at least 4 feet out from a tree trunk.

Campers in the SNRA without vehicle access are required to store attractants in Interagency Grizzly Bear Committee-certified bear-proof containers, the order states. (A list of acceptable coolers and canisters can be found at igbconline.org/bear-resistant-products.) The order does not apply to the Sawtooth, Sawtooth Hemingway-Boulders and Cecil D. Andrus-White Clouds wilderness areas within the SNRA, but campers in those areas are still encouraged to follow the new regulations, Sawtooth National Forest Public Affairs Officer Julie Thomas said.

Violating the order is punishable by a fine of up to $5,000 for an individual and up to $10,000 for an organization. Thomas said forest personnel will take an “educational” approach this summer, issuing warnings before fines in most cases.

“This order kind of snuck up on us,” Abaid said. “We are currently researching [IGBC certified] containers.”

In a Monday press release, the Sawtooth National Forest stated that the order was enacted to disrupt a pattern of bear incidents in the SNRA. In 2017 alone, over 20 incidents were reported.

“Incidents involved black bears feeding on human food, pet food, garbage and other attractants such as cooking waste and toiletries when visitors to the Sawtooth NRA were absent from camp or sleeping,” the Forest Service stated.

When bears start to enter campsites for easy food rewards, the potential for adverse encounters rises.

“These bears become dangerous to people and are often euthanized in defense of human safety and property,” the agency stated.

“I hope that visitors will understand that this special order is being implemented for their own safety, the safety of others camping nearby and conservation of our black bear population,” he said.

As in previous years, the Idaho Department of Fish and Game is partnering with the SNRA on black bear management. Once a bear becomes food-habituated, regional Fish and Game spokesman Terry Thompson told the Express, relocation is not an option.

“Moving a food-habituated bear might also just transfer the problem to another community or campground in the backcountry,” he said.

According to the Sawtooth National Forest, black bear hunters using bait stations in the SNRA—a legal practice in Idaho—are exempt from the order. Bait options include nongame meat, pastries, dog food and syrups, among other attractants.

“These bears … are often euthanized in defense of human safety and property.”

Be “Bear Aware” while camping

Tips from the Sawtooth National Forest:

· Clean fish and game away from campsites and dispose of waste in bear-secure dumpsters.

· In the backcountry, set up your sleeping area 300 feet or more from your food storage and cooking/eating areas.

· Keep garbage stored with food, or take immediately to a bear-resistant dumpster.

· Make sure personal gear and sleeping bags are free from odor.

· Make sure to fully close dumpsters with the latches, bars or chains provided.

· Select a campsite away from animal trails, thick brush and bear food sources such as berry patches and fish spawning streams.

I've backpacked hundreds of miles in the Sawtooth mountains and never seen a single bear. This has got be one of the most ridiculous over-reaches of our federal govt that i could ever imagine...and that is with Trump in the White House. God help us!

"Oh my word they are violating my rights and freedoms, I prefer to leave all my food on the picnic table till morning, this is so unfair"

Visitors who are reporting this need to go away and be banned from the forests .